Some students don't look forward to going home for holidays

While many students are excited about packing up to go home and visit their families over Thanksgiving break, some aren't too happy about an extended stay at home.

"My family is pretty quirky," said journalism major Elaine Wilson. "My mom's side of the family is very Irish, and they consume a lot of alcohol."

When she was younger, Wilson would become increasingly uncomfortable around her family during the holidays, but now she's used to it.

"I go home because I want to," she said. "I wouldn't want to be anywhere else than with my mom and dad."

But John Scanzoni, a professor of sociology at UF who specializes in sociology of the family, said such warm sentiments aren't always the case around the holiday season.

"It depends how families feel about each other," he said. "The thing that binds kin together is obligation - it isn't always because they like each other, much less love one another."

The atmosphere around the holidays can be "cool but collected, emotionally not warm" for some families, he said.

"When people get together, they don't say what's on their minds or in their hearts," Scanzoni said. But, that's not necessarily a bad thing, he added. Often, students in college are more liberal than their parents, who may feel that the "university has corrupted" their sons and daughters.

"The key to keeping the peace is common sense: If you are willing to tolerate stupid comments and superficial conversation, everything will be all right," Scanzoni said. "You won't be emotionally hurt, just disappointed. Just say nothing that matters - talk about the weather."

For Caroline Lewis, an English major, arguments with her family occur every time she goes home for the holidays.

"It's always little squabbles over stupid things, but it always happens," she said. "We can't even spend five minutes together before we're fighting again. Two seconds later, we've made up, but the pattern just repeats itself."

But despite the "constant bickering about anything and everything," family still comes first for Lewis, especially for Thanksgiving.

"It's just comfortable being home with people that you love," she said. "Arguing is half the fun." 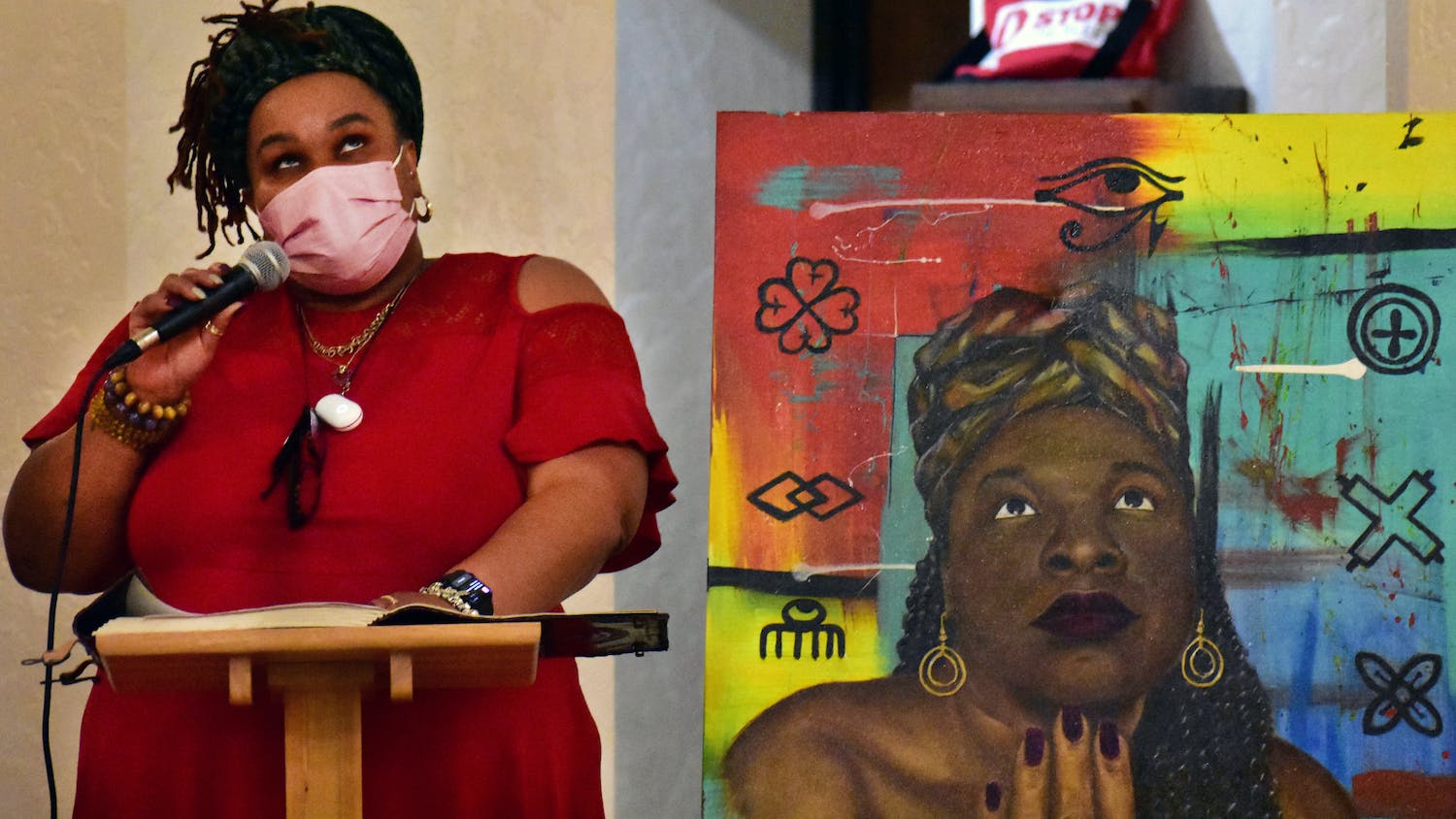