The Florida Players are back again, but this time with a darker storyline.

Their production of Martin McDonagh's "The Pillowman" will run Friday through Sunday in the Phillips Center for the Performing Arts' Squitieri Studio Theatre. Admission is free. Tickets can be reserved online at performingarts.ufl.edu/tickets.

The show cost about $5,400 to produce, according to student production manager Martina Harte. Student Government contributed $900 to the budget for props, costumes and a set, she said.

"The Pillowman" is the second of six full-length plays the Florida Players will put on this year.

Carolina Cuervo, president of the Florida Players, is excited the club is able to bring diverse theater to Gainesville for free.

"[This show] is a little more disturbing than other shows we've done in the past," she said.

"The Pillowman" is the tale of an author who sometimes writes macabre stories about children being killed. When a slew of children turn up murdered in the same way as his stories, the police pull him in as a prime suspect.

The play is directed by senior theater student Alex Hernandez, who is primarily an actor. "The Pillowman" is his first full-length experience with directing.

Although the School of Theatre and Dance usually allows six weeks of rehearsal time, Hernandez made the decision to cut that time in half. He said he wanted to simulate what happens in the real world and to give the cast a chance to perform for an audience before they lose their enthusiasm.

He said actors can peak too early with too much rehearsal time.

"This play is peaking at just the right time," he said. 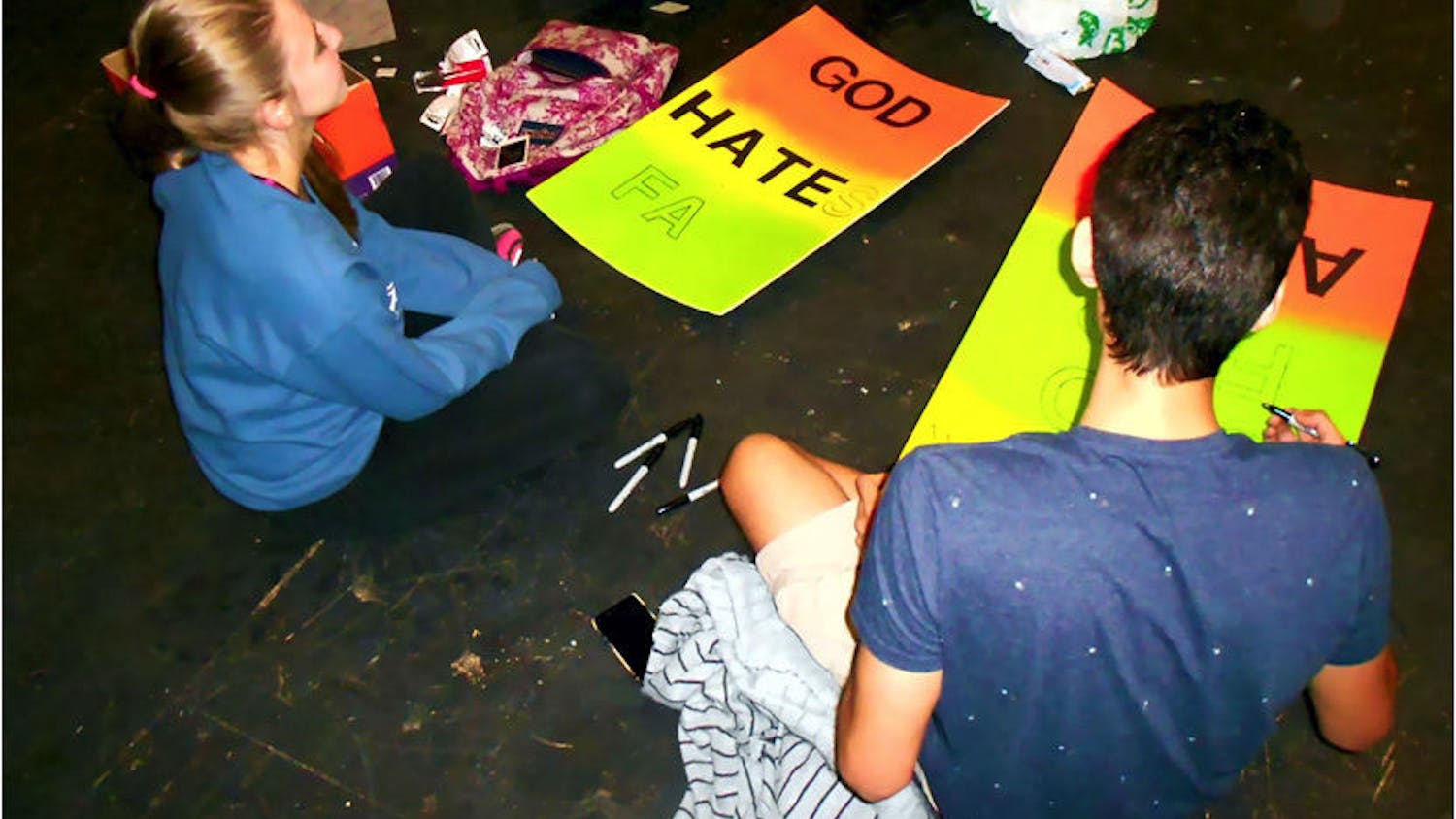 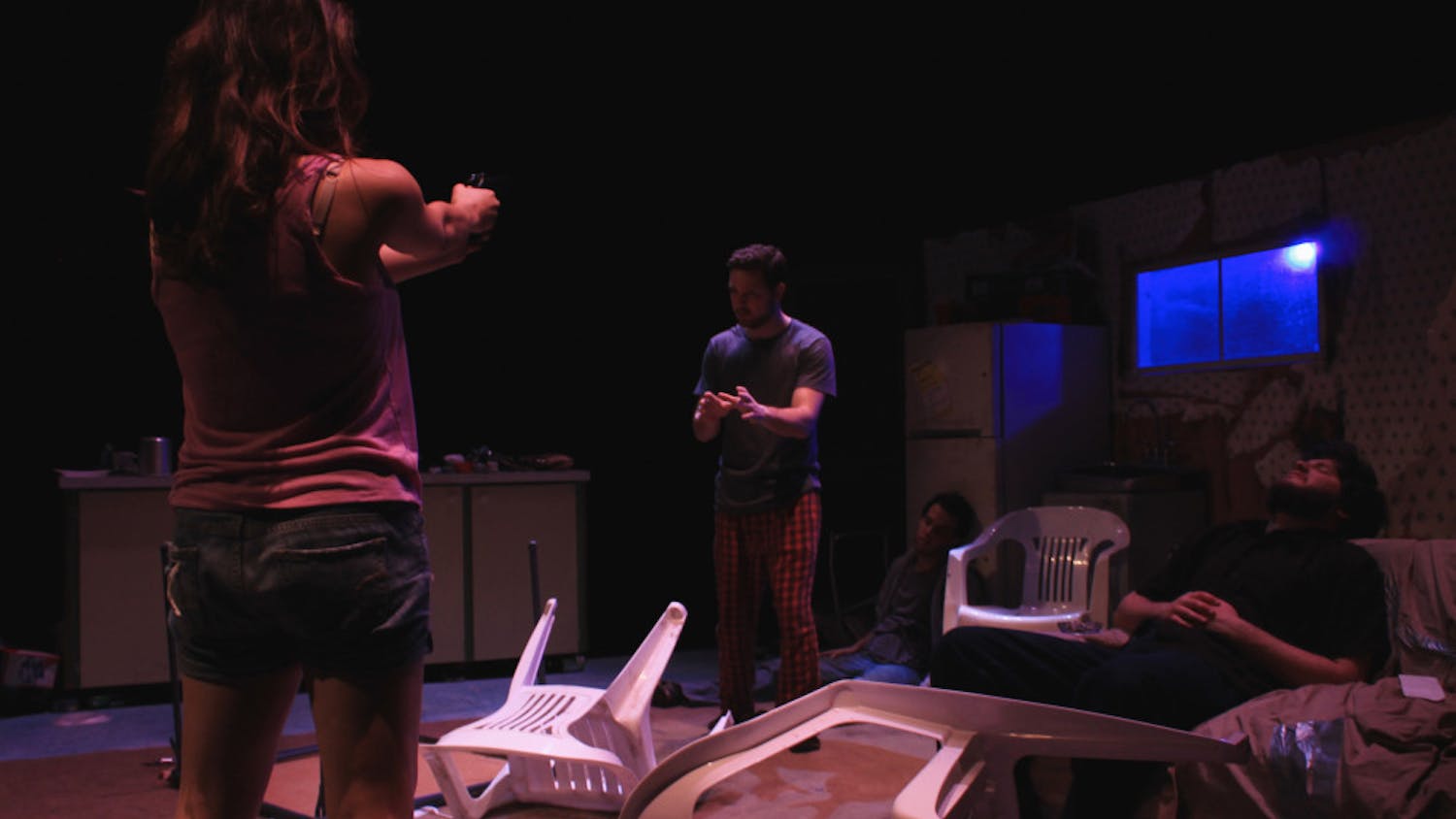