The Student Senate passed a bill during Tuesday’s meeting implementing the use of recycled paper in the SG copy center.

“Really the best part of this bill is how inexpensive it is for students,” Ossip said.

The SG copy center is on the third floor of the Reitz Union.

Ben Cavataro, the Student Alliance Party’s candidate for Student Body president, said the center is used not only by SG but also by SG-funded organizations for their publicity campains and fliers.

Cavataro said the copy center will start using the recycled paper when the current stock runs out.

“This really is the future, where we take the environment into account and really make a difference,” Cavataro said.

Unite Party spokesman Ben Meyers expressed support for the bill and said it passed with a nearly unanimous vote. 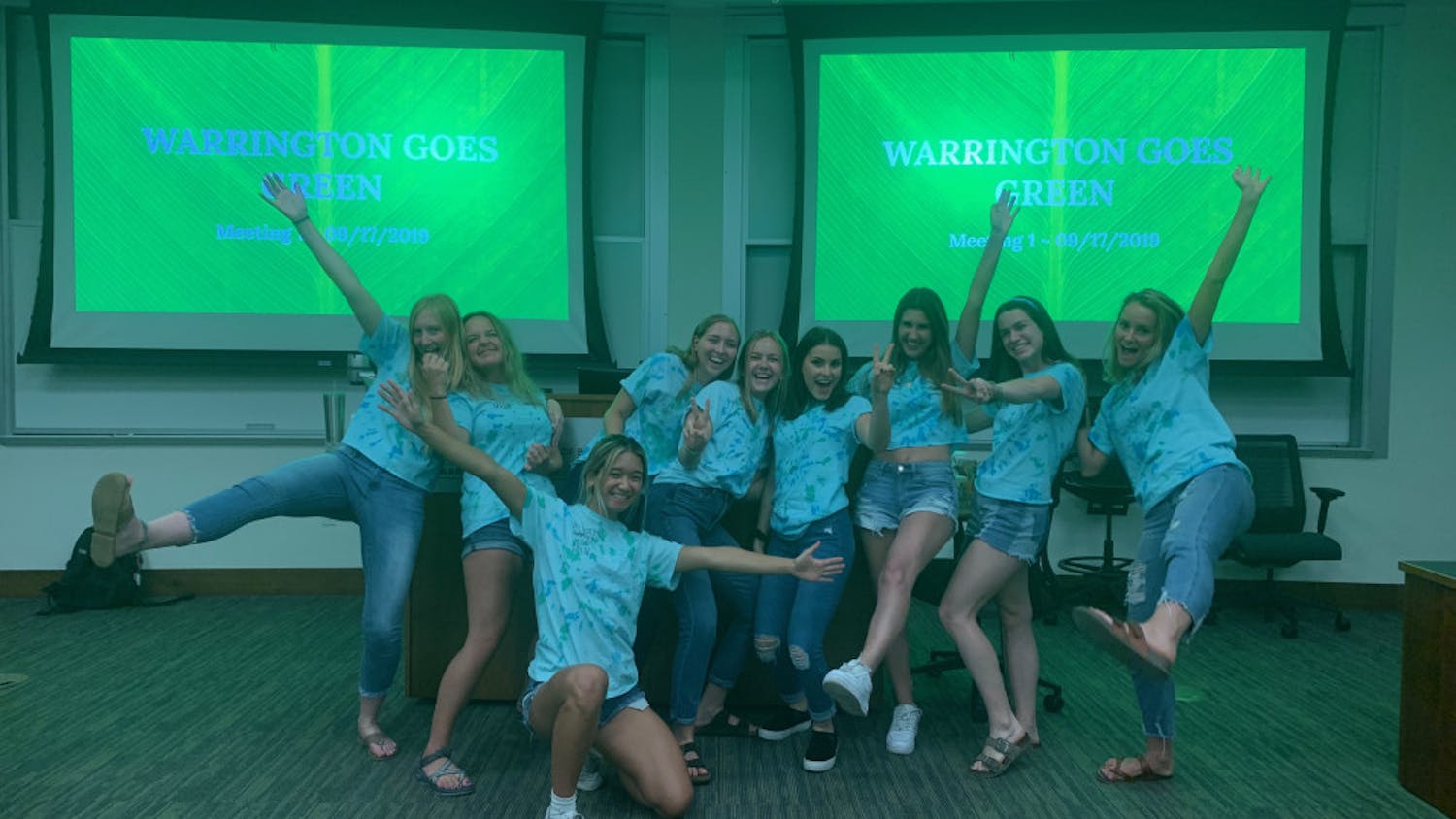 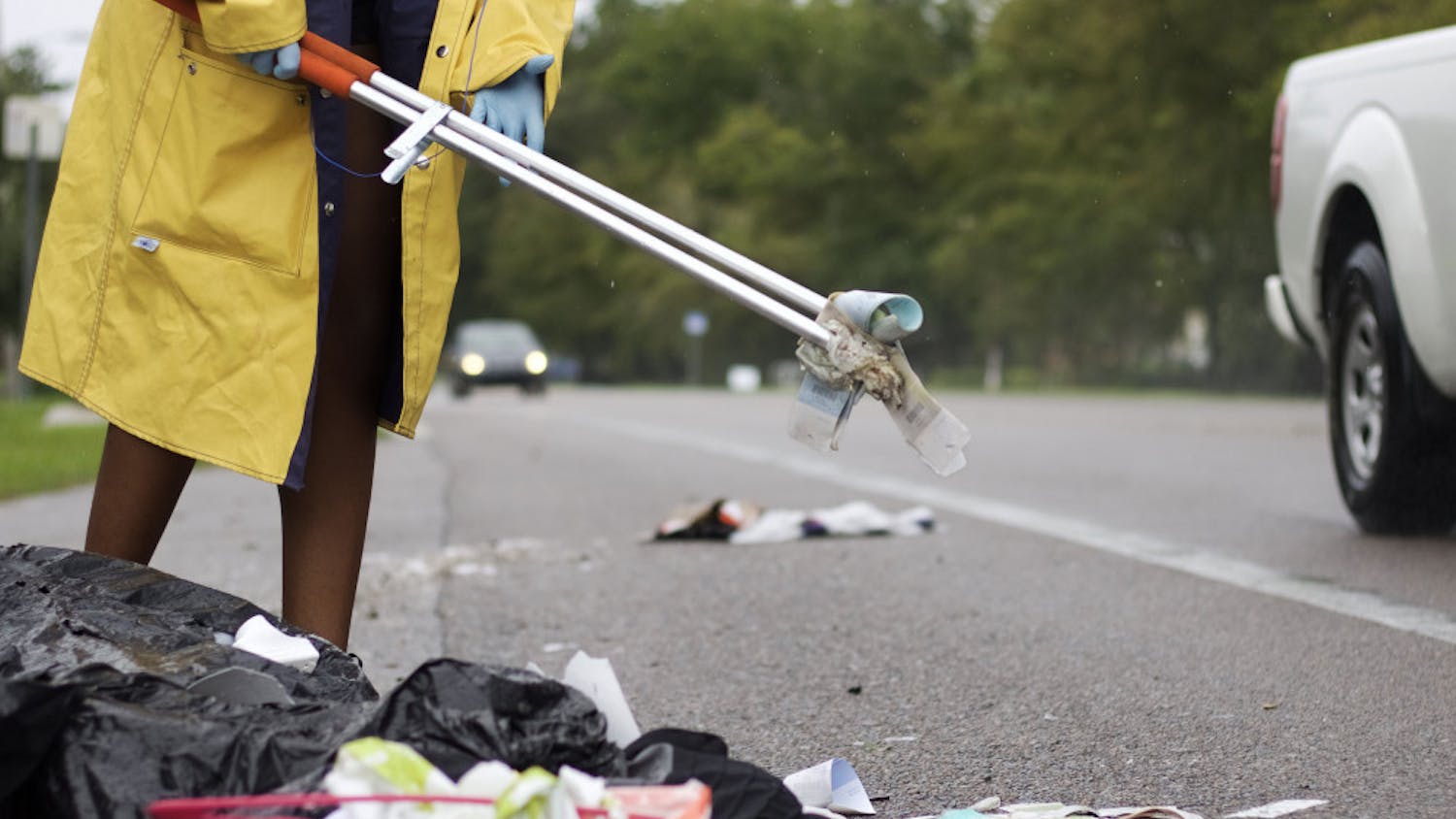 More than 630,000 pounds of trash collected in Alachua County

How to quit sucking: the problem with plastic straws