Hundreds of students lost their appetites when they walked past the pictures of bloody fetuses displayed on the Reitz Union North Lawn and the Plaza of the Americas Monday.

"It's by showing these pictures that we can make abortion unthinkable," said Lukas Bebjak, a representative for the Center for Bioethical Reform, an anti-abortion organization that cosponsored the event with the UF Pro-Life Alliance. "Like slavery, 150 years from now, people will look at [abortion] and say, ‘How did we let this happen?'"

The fenced-in displays also attracted about a dozen sign-holding protesters from Planned Parenthood.

"They're using atrocities in history to make a political statement," said Natalie Muniz, the director of education and communication for Planned Parenthood of North Florida. "We're just here to educate. If a woman has an unwanted pregnancy in this country, she has options. That's a good thing."

Students had the option of voicing their opinions and asking event staff questions during an open microphone session.

Most questions focused on the differences between genocide and abortion.

"The difference is that the [unborn] are not aware of anything," said freshman Kenya Johnson. "I think abortion is wrong most of the time, but there is a difference."

"[A fetus] is just a string of cells," Tomlinson said. "It's not a human yet. That's the difference."

Some students walked by without engaging in the discussion.

"What bothers me most is people who walk by and pay no attention," Bebjak said. "Either yell and disagree with us or stop and talk. This is too important an issue to be ignored either way."

The Genocide Awareness Project will be on display at the Reitz Union North Lawn and on the Plaza of the Americas until Tuesday at 5 p.m. 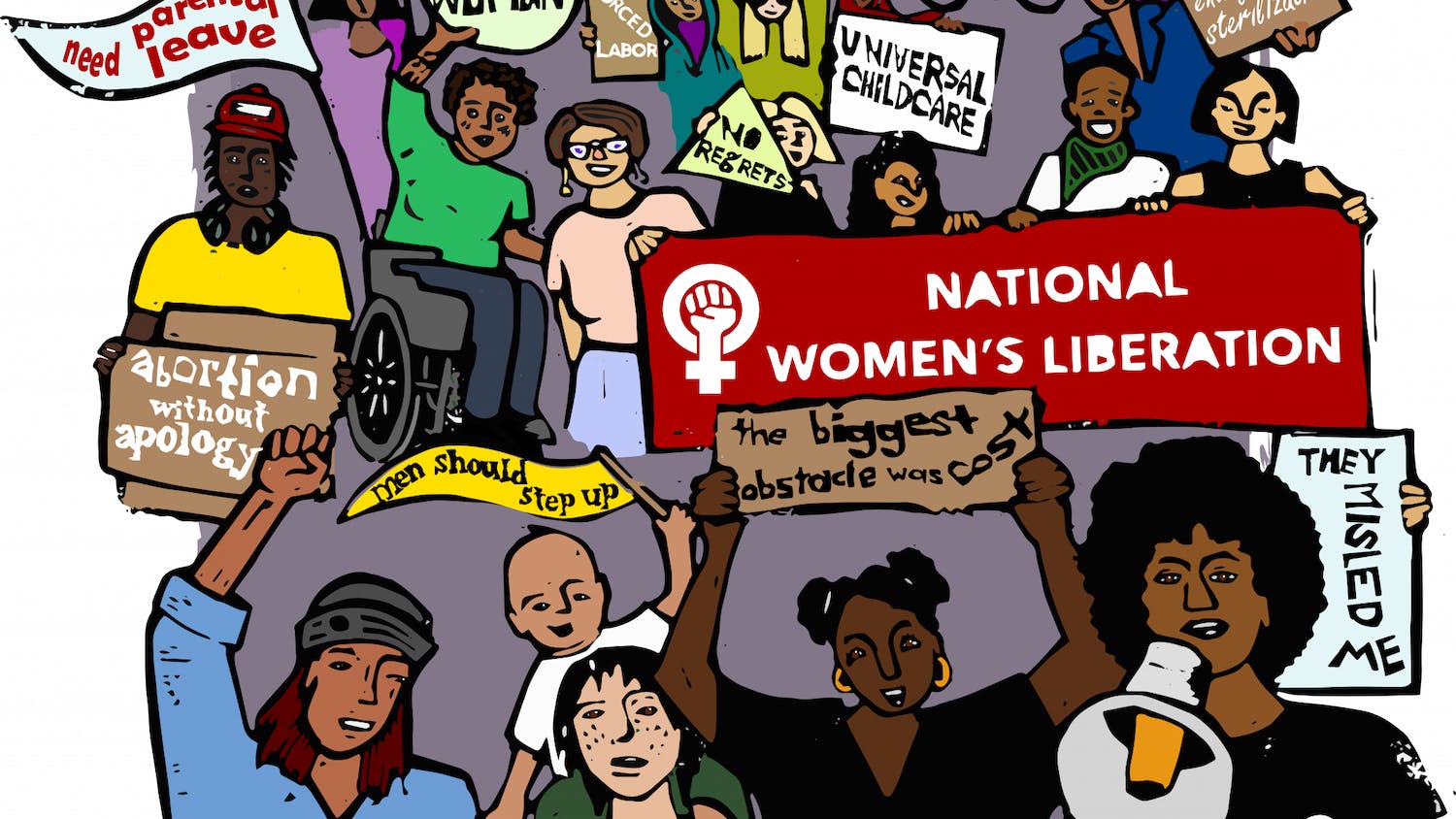 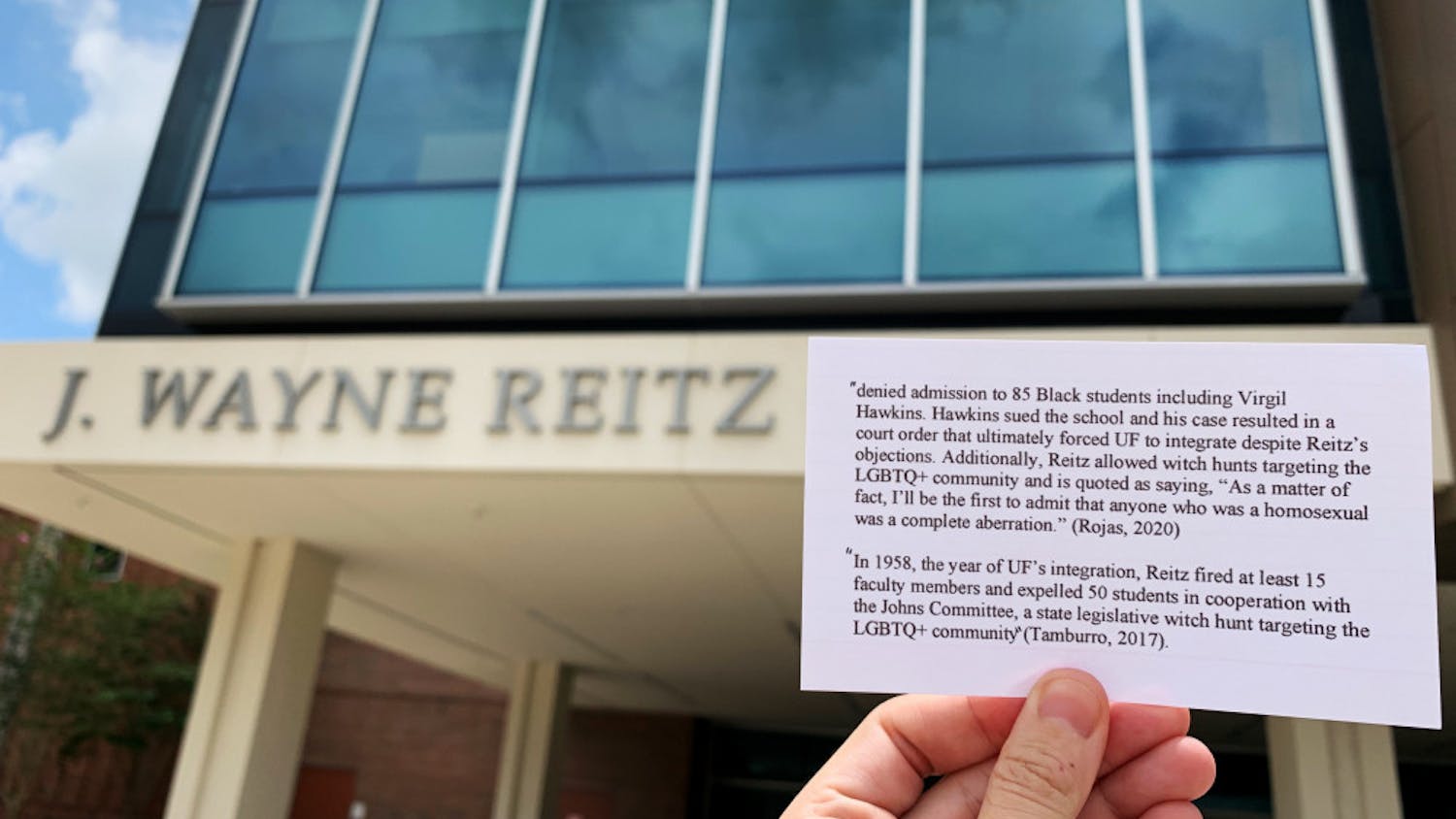 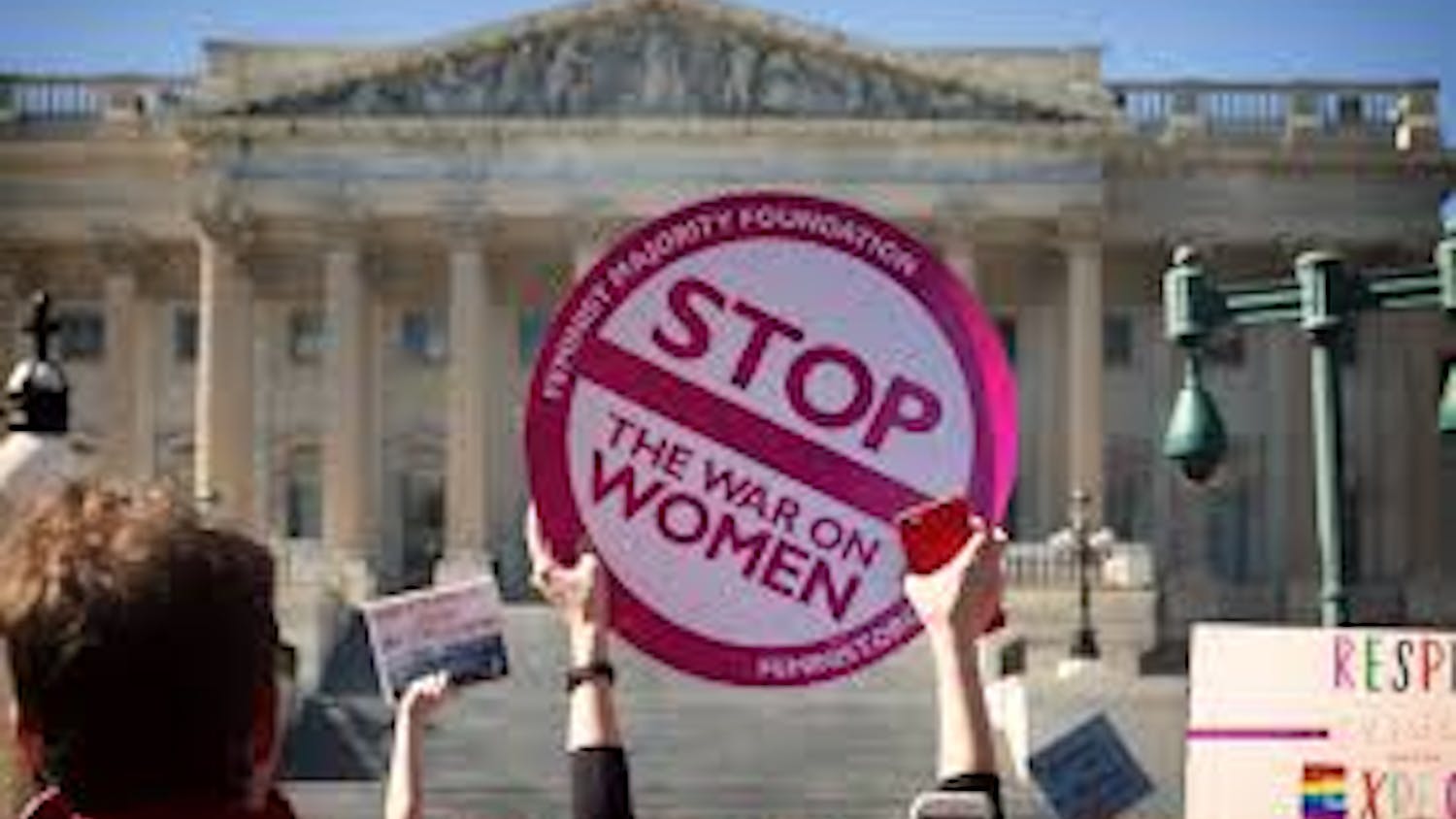