So what’s the deal with those Cisco ads with Ellen Page?

The premise of the ads is that Ellen Page visits Lunenburg, a small town of about 2,500 people in Nova Scotia, and sees how Cisco’s networking and teleconferencing products have revolutionized Lunenburg’s schools, government and business. Or something.

The ad that seems to be getting the most play is the one in which she visits a elementary school classroom. Cisco’s teleconferencing tools apparently allow the class to take a “field trip to China”:

First things first, it’s curious that Cisco would make reference to China in such a way, given that the company has been on the receiving end of some concerns over possibly being complicit in the Chinese government’s censorship of its political opponents (on the other hand, it may be a nod to the company’s renewed focus on expanding its business in the country).

However, the bigger question is, why is Ellen Page even in these ads?

Don’t get me wrong; I’m not complaining. I’m already on record—in this blog, no less—for having an irrational celebrity crush on Page, whom I think is completely, adorably gorgeous. And I guess there’s sort of a connection, since Page is from Halifax (and is surprisingly well-versed in its local history).

But it’s not clear why Cisco wanted Page to hawk its products. It’s not as if Page is a completely mainstream celebrity—she’s probably best known as either the title character in "Juno" or Kitty Pryde in the third "X-Men" movie—nor is she known for her ardent interest in IT stuff.

She does come across as cute, though—not just in terms of her appearance, but her personality, too (her role in these commercials are pretty limited, but she does convey bemused perplexity in a uniquely Ellen Pagey sort of way). And maybe that’s the strategy Cisco is employing: Ellen Page is super likable, and, by association, Cisco is, too!

In fact, she’s so likable that Cisco can taut its ability to facilitate a creepy, local-level governmental Big Brother-esque program as a positive thing and I’m warmly thinking, “Aw, I kind of want to rent 'Whip It.'”

I’m not even sure who Cisco is targeting with this campaign. The campaign presupposes that its audience knows who Ellen Page is, and those who would be most likely to know who she is are young indie flick aficionados and other assorted hipsters—some of whom could very easily work in information technology, sure. But if that’s what they’re going for, why not pick someone more overtly geek chic, like Olivia Munn?

And this isn’t a consumer-level pitch (the ads make no reference to specific products, let alone consumer-level products), so it’s directed squarely at corporate decision-makers. I’m skeptical some IT head is thinking, “You know who I want to take technology advice from? That girl from 'Hard Candy.'”

More than anything else, I’m confused as to why Page agreed to do these ads (besides, of course, the money). Is she attempting to mainstream herself? Cisco—a multinational corporation that a lot of people, including myself, would have some difficulty explaining what exactly it does without resorting to vague tech buzzwords—is a strange company with which to do that. Is she trying to show some other, non-Juno MacGuff side to her? Her Cisco character just comes across as a more restrained version of Juno. Is she trying to remind us that she’s all endearingly cute? Well, mission accomplished on that front, at least.

Ultimately, these ads are just confusing, but in a benign, even pleasant, sort of way. And I guess it’s made me a little bit more aware of the Cisco brand—which is saying something considering I’m not even in the IT field. But, I don’t know—the ads seem more about showcasing Page’s winningness than Cisco’s. Which is fine by me, but I doubt it’s the most prudent use of Cisco’s marketing dollars. 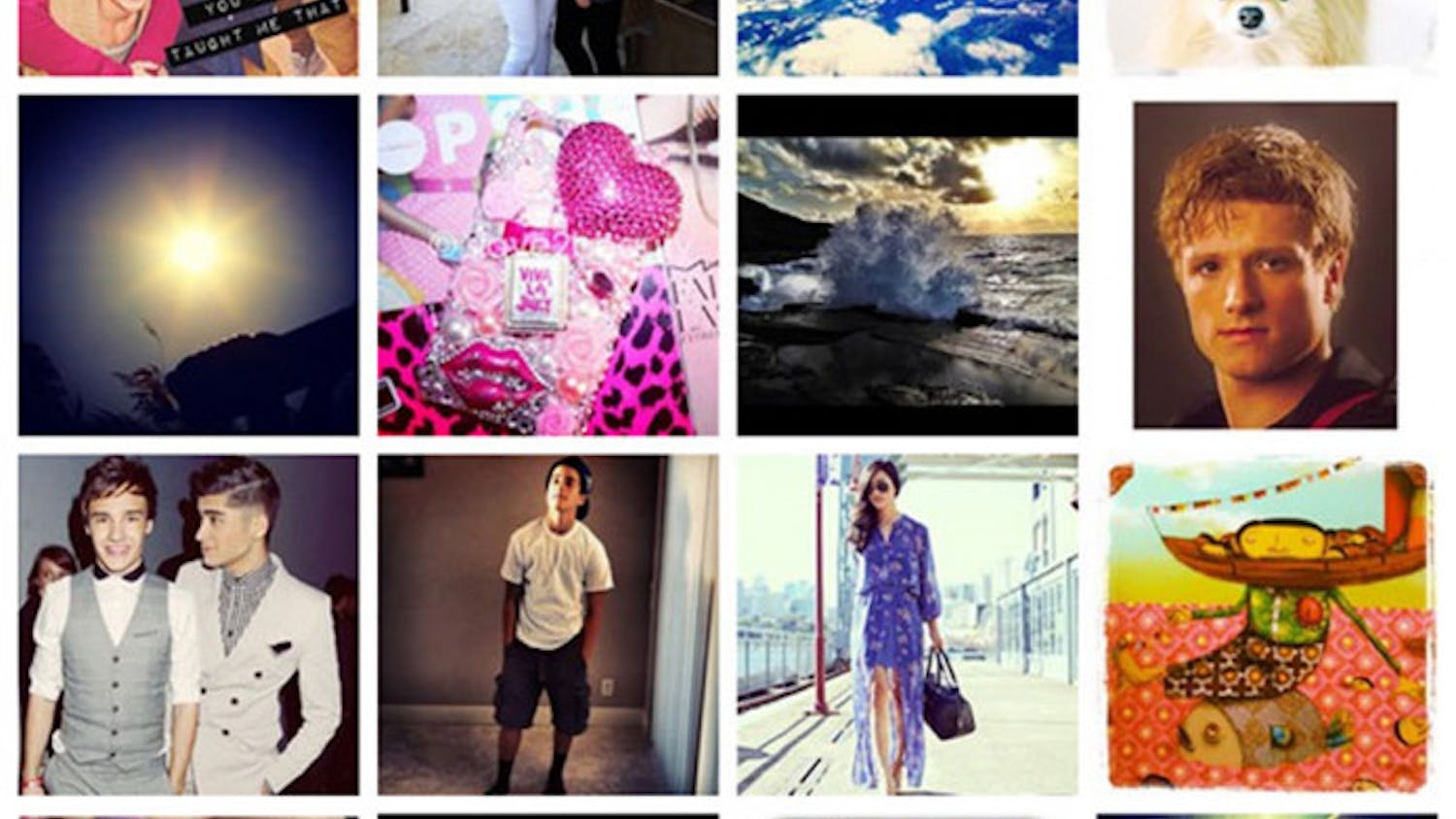 Public land no good for ads