A war of words between the Unite Party and the Student Alliance party is already underway even though students have a week to wait before Student Government elections.

Students found fliers critical of the Unite Party placed on the windshields of cars parked along Fraternity Row and Sorority Row and distributed on the Plaza of the Americas late last week.

The fliers featured the Unite Party symbol and the message, “Obey?: A message from Greeks for a Democratic campus.”

In the Friday edition of the Alligator, letters from students said the Student Alliance party distributed the fliers.

But Jonathan Ossip, the Senate leader of the Student Alliance party, said the party did not distribute the fliers.

He said the letters were from students who did not confirm who made the fliers before attacking his party.

“I just think they saw this as an opportunity to attack their opposition, and they did so with little regard for the truth,” Ossip said.

“We really want to concentrate on the campaign, and hopefully stuff like that doesn’t happen,” he said.

The video was created by Unite Party volunteers and features students expressing pride in SG.

The Action Party could not be reached for comment about its party platform or campaign tactics. 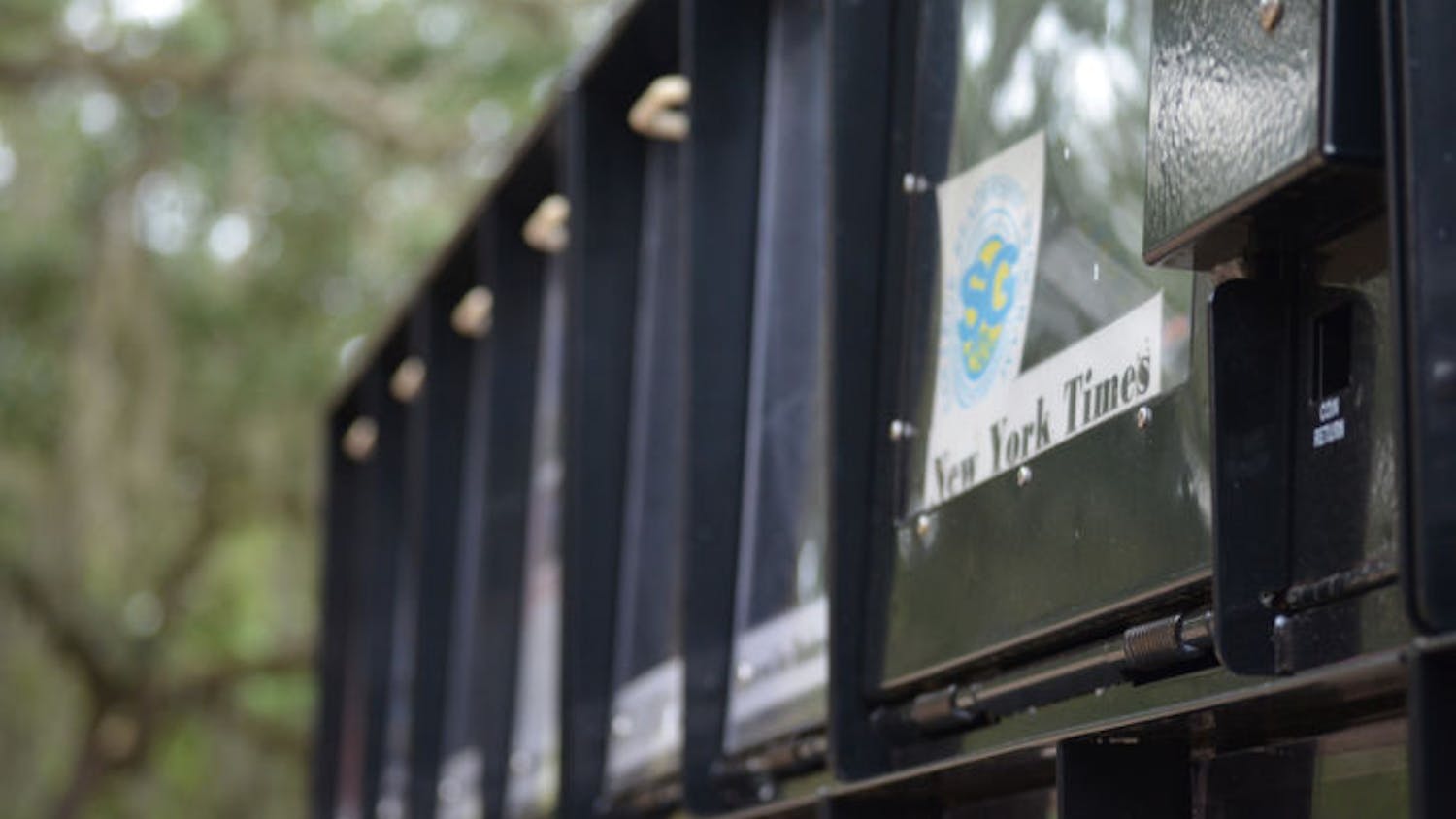 How to react when someone gives you a flier