Student Government elections may be about two weeks away, but the debate between the Unite Party and the Student Alliance party is already beginning.

The parties’candidates for Student Body president, vice president and treasurer discussed their opinions about the Reitz Union fee, perks for SG officials, reform in the SG cabinet and campus food prices at Wednesday’s debate hosted by the Freshman Leadership Council.

All six candidates outlined their plans for the future of the university.

“Our vision is one where every student gets a voice, where we open the gates to everyone interested in helping,” Cavataro said.

Rafael Yaniz, the Student Alliance party’s candidate for treasurer, said that, if elected, the party’s candidates would donate their salaries to the Florida Opportunity Scholars Program, which funds scholarships for first-generation college students.

Ashton Charles, the Unite Party candidate for Student Body president said the salaries are necessary because SG positions leave no spare time for another job.

“It’s something that’s in place that will allow any student of any economic background to do this job,” Charles said.

Charles said the goal of the Unite Party candidates is to continue making sure students are well-represented by the most experienced leaders on campus.

“We have a really amazing platform coming forward, and we’ll continue to advocate on the behalf of the students,” Charles said.

Andrew Hecht, director of special events for the Freshman Leadership Council, said he expected more students to be in the audience for the sixth annual debate.

“The reason you put on an event like this is to change the minds of students and make sure they are informed,” Hecht said. 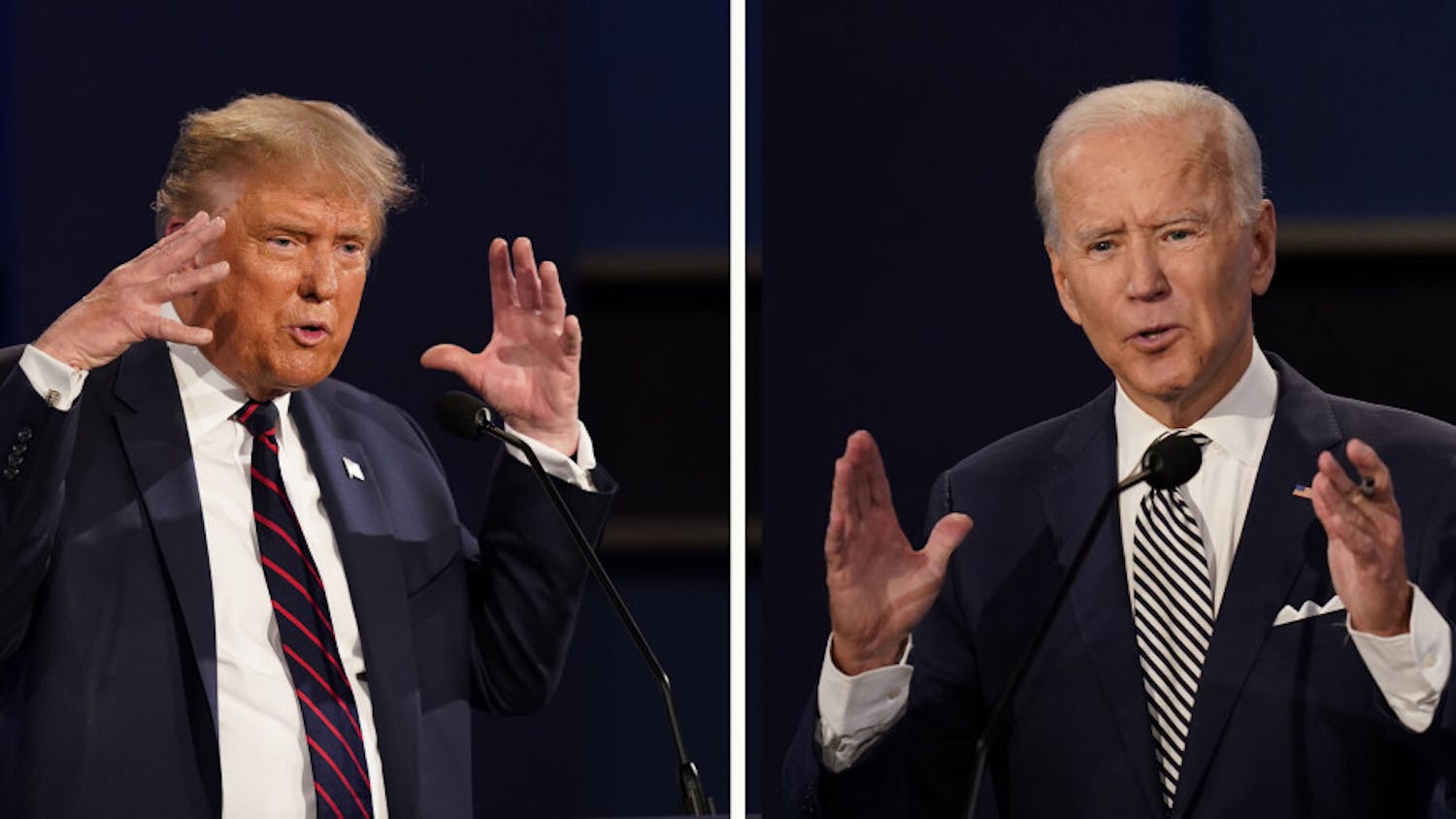