Supervisor of Elections Ariana Alfonso could not give a specific number of how many students interviewed with the parties by press time.

“It was a solid turnout, and I think those candidates that have been chosen are going to do great with the task they’ve been given”

Ossip said he was pleased with the caliber and quantity of students who came to slate with his party.

“They’re all extremely passionate, extremely dedicated, and they all have the ideas and the vision to lead this university,” he said.

He said the Student Alliance party wanted to find students with more than just experience in SG.

“We like to branch out and see   students that are involved in all aspects of university life,” Ossip said.

Meyers said he is also impressed with the quality of students who came to interview for Senate positions.

“It’s just extremely exciting and pretty humbling that they all wanted to come and slate with us,” Meyers said.

He said the Unite Party is looking for students who are motivated and experienced and who have ideas to represent a diverse campus.

“We’ve got all three,” Meyers said. “Some of the most motivated people I’ve ever seen are ready to hit the ground running.”

Meyers said he was proud of his party and the people interested in joining it.

“I just wish we could slate them all,” Meyers said.

UF freshman Lindsey Sandhouse said she wanted to slate with the Unite Party because she feels it represents ordinary students.

“I just really wanted to get involved on campus,” she said.

UF junior Bobby Stevens said he chose to slate with the Student Alliance party because he also wanted to be more involved with SG.

“I want to eliminate perks given to student officials who should be serving their school,” Stevens said.

Students will know if they have been chosen by the parties by 9 p.m. Wednesday. 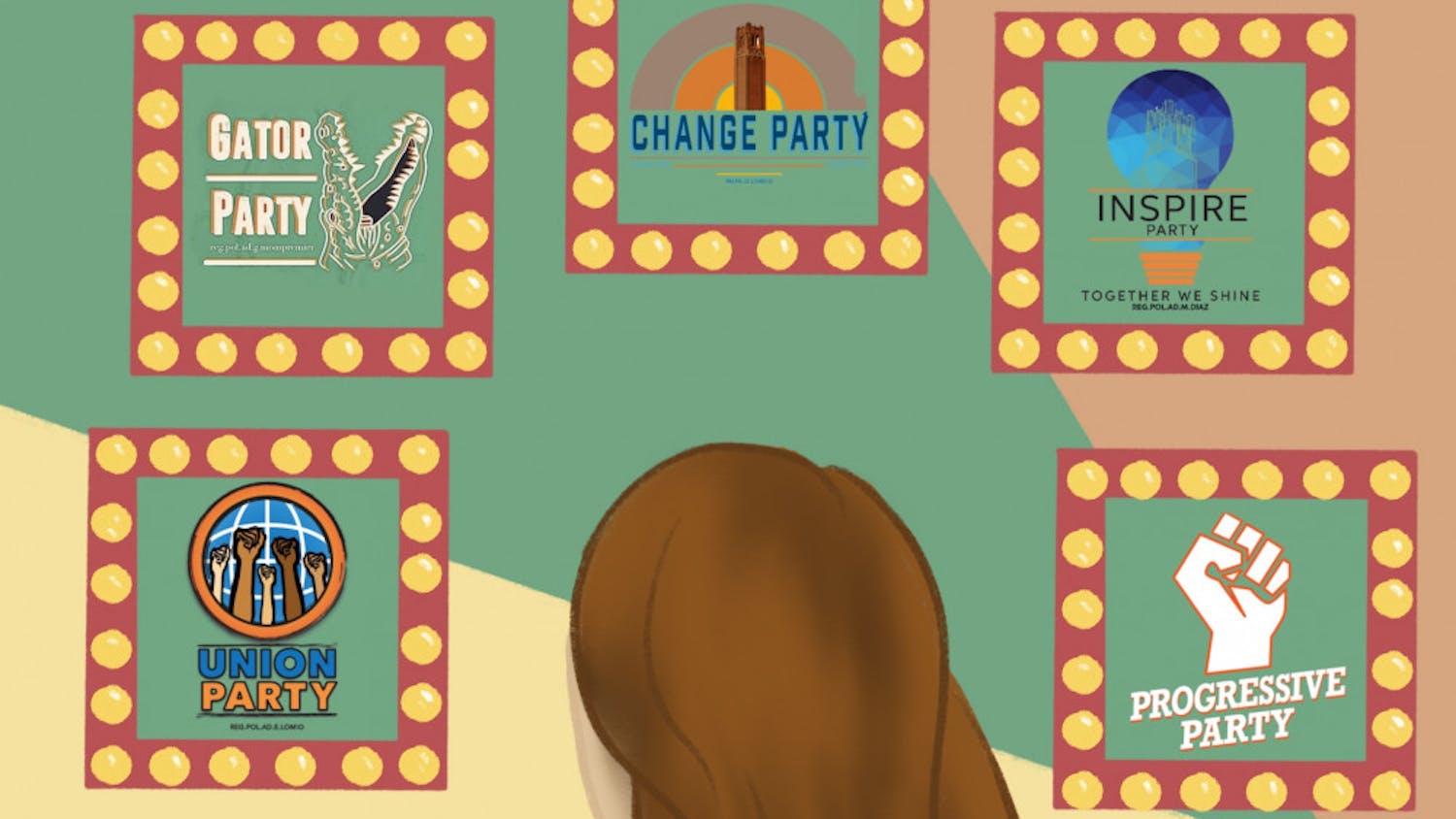 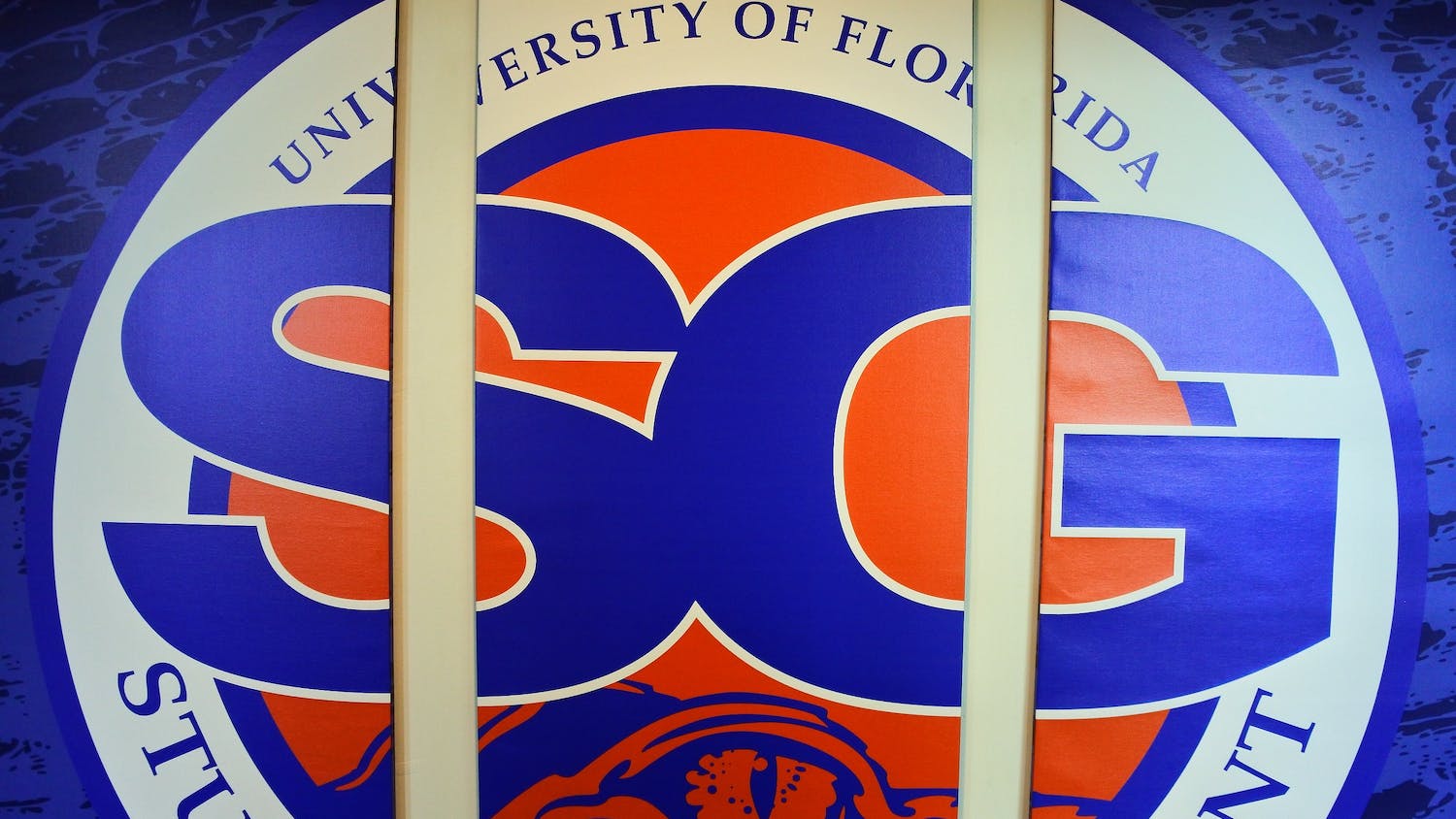 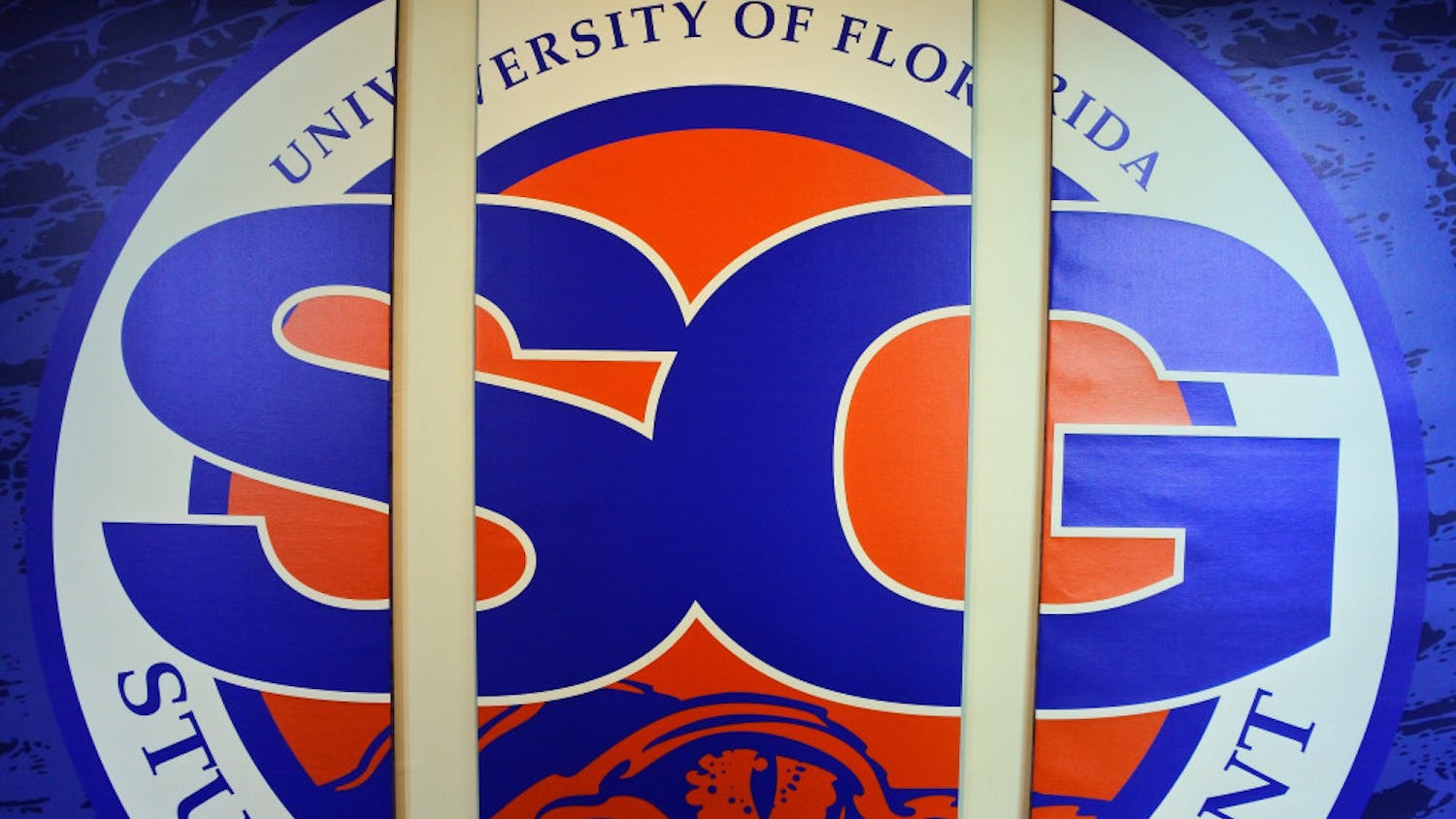