UF researchers have ability to adjust the scent of flowers

Flowers this Valentine’s Day may have longer-lasting, sweeter smells thanks to UF researchers in the environmental horticulture department.

Thomas A. Colquhoun, a research scientist in the environmental horticulture department, and David Clark, a professor of environmental horticulture, have discovered a way to manipulate the scents of petunias and plan to apply their research to other flowers. He said UF researchers identified genes in petunias that determine fragrance and manipulated them to see how they affected the flower’s overall smell.

By turning down a gene or turning it off completely, they could see what role the gene played in creating the flower’s scent, Colquhoun said. He believes the work is significant because scientists may be able to fine-tune fragrances in other flowers as well to make their scents more appealing to consumers.

Some roses sold around the holiday have no fragrance, he said.

According to consumer panels and marketing research, costumers are willing to pay 10 percent more for fragrant flowers.

“We hope to put the fragrance back in roses,” Clark said. 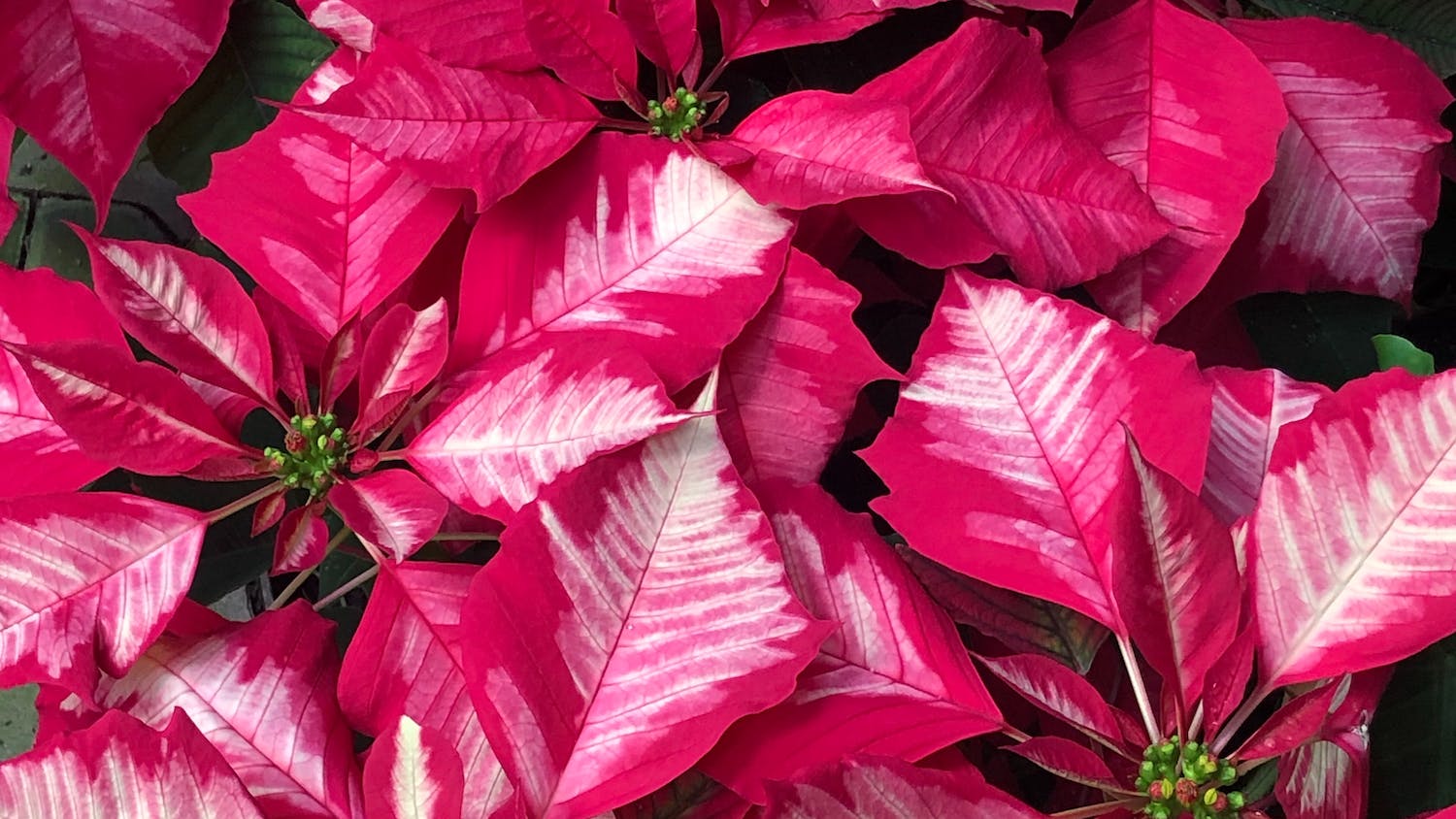