UF students and faculty are making the ultimate “green” house, but it won’t stay at UF for long.

A group representing four UF colleges is building a solar-powered house for an international sustainability competition with sponsors that include the U.S. Department of Energy and the European Union.

At the Solar Decathlon Europe competition, 19 university teams from around the world will be judged in 10 categories including architecture, engineering and sale value of the building, said Laura Ettedgui, the team’s spokeswoman.

“I think we have a really strong submission to the competition,” Ettedgui said.

The team's building will be finished in late March, and the team will compete in Madrid in mid-June.

It will then be taken apart, placed in four crates and shipped by boat to Madrid, where the team will have 10 weeks to reconstruct it in time for judging. The building and shipment of the house will cost $800,000. The competition provided $100,000, and the rest of the money came from private donations.

Christopher Sorce, the team’s project manager and an architecture graduate student, said the roughly 600-square-foot building will be powered entirely by solar panels on the roof and cylindrical tubes on the walls, which absorb sunlight from all angles.

He said the best part of making the house was working with students from different majors.

Ettedgui said the project has an educational value and show the students' common interest in sustainability.

“Sustainability is pretty powerful, and we all believe in it,” she said.

The competition gives students a chance to work on a full-scale project, something they rarely get to do in the classroom, Ettedgui said.

She said it is far better than the paper models she constructs in her architecture classes.

“That doesn’t compare to actually building a house in real life,” she said.

Corrections 3/3/10: The Alligator initially reported that "A group representing four UF departments is building a solar-powered house for an international sustainability competition sponsored by the U.S. Department of Energy." The group represents four UF colleges.

The Alligator removed a paragraph that quoted Ettedgui as saying the building "looks like a cross between a classic Florida cracker house and a trailer." Ettedgui did not say this.

The Alligator removed a statement citing Ettedgui as saying that students studying business, sustainability, engineering, architecture, building construction and interior design worked on the project. Ettedgui did not say this. There are eight disciplines involved. 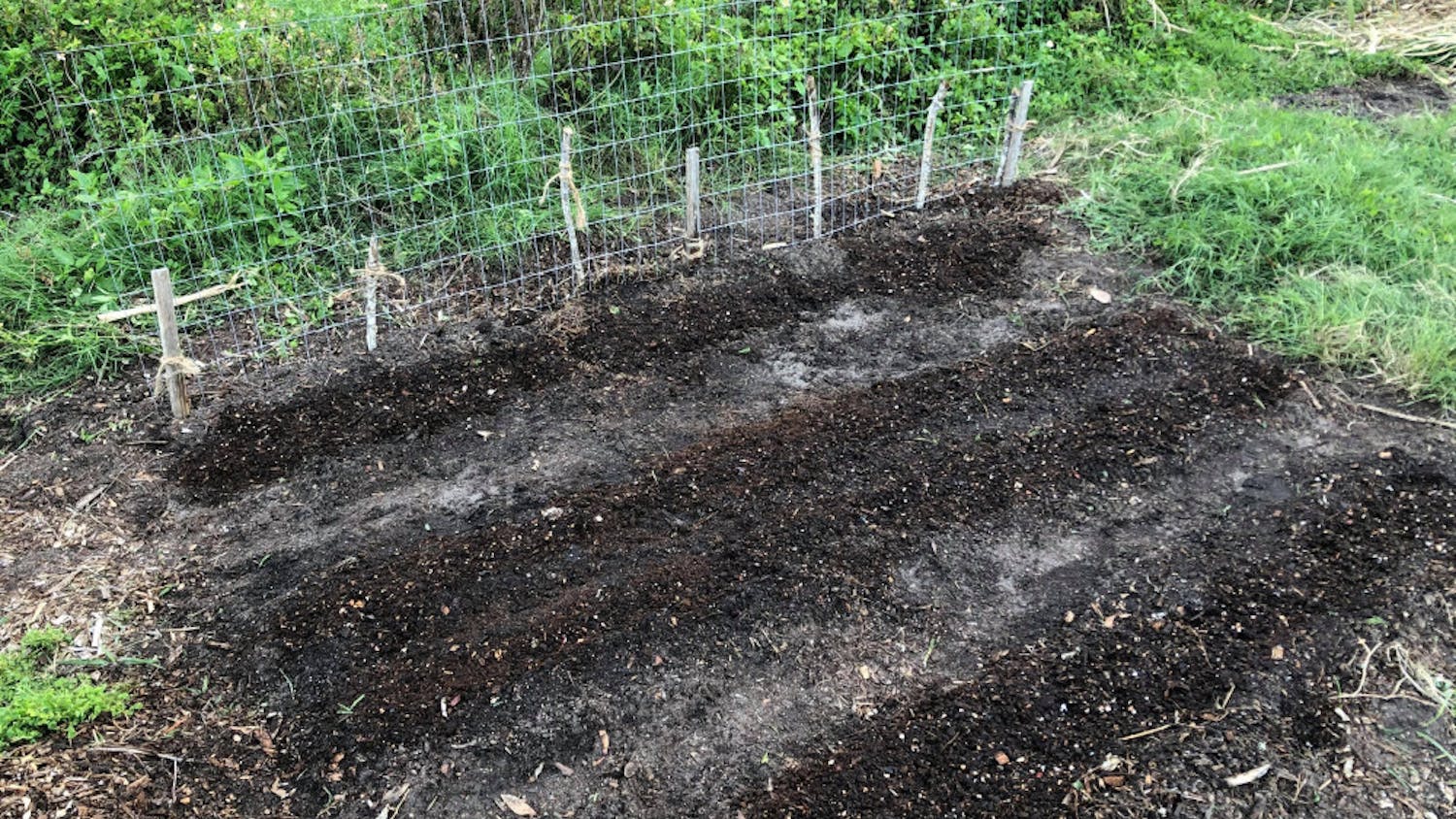