Who should open the door, pay the bill?

Chivalry isn’t dead. It just has a right time and place. In a dating culture where nice guys finish last and the asshole gets the girl, it’s easy to see why the gentleman is no longer en vogue.

But the blame for this shift does not rest solely on the male gender. As women have evolved away from Susie Homemaker and toward Miss Independent, the rules of the game have changed.

The dating field is full of strong-willed, sexually empowered women, which means that it takes an equally assertive man to woo them. This new edition of female is similar to its predecessors, only its attraction circuitry has changed.

In our parents’ time, courtship was as simple as a statement of interest with a little wining-and-dining, but acts like buying drinks or dinner dates don’t carry with them the same implications that they once did.

Nowadays, offering to buy a random girl a drink is a demonstration of being sleezy. You may think you are being a gentleman, but all you are really saying to her is, “I don’t have anything interesting to say, so I bought you this with the hope that you’d talk to me.” Instead, grow some balls and just talk to her.

Girls, attractive ones especially, know that they can exploit these so-called “nice guys” to score drinks, dinners and gifts without ever having to return the favor. It is not uncommon for a girl to accept a dinner date for the sole reason of getting a free meal.

Don’t sweat over outdated protocols. I’m not saying to abandon all manners and act like a jerk. Instead, when you are holding that door open, temper your expectations. She may think you’re sweet, but you’re probably no closer to getting in her pants.

After a bond has been created and mutual respect earned, the time for chivalry begins. When you are on your way to establishing a meaningful relationship, it is perfectly all right to go out of your way to make her feel special. Giving up your coat on a cold day, opening her car door, walking her home are chivalrous gestures that make her feel like a princess and make you seem like Prince Charming.

Until then, save your money and spare the formalities.

Let’s be honest: Chivalry has been dead for a long time.

The dictionary defines this ridiculous set of customs as: “the qualities idealized by knighthood, such as bravery, courtesy, honor and gallantry toward women.” Yeah, I think that fairy tale ended with the fall of King Arthur and definitely by women’s lib.

Yet some of these tired rules still creep into our expectations of modern dating, namely the practice of buying drinks and dinners.

First, I have to admit I have accepted a drink from a guy and just walked away. I have also entertained conversation with men just to secure free beverages for me and my friends, and I have definitely gone out to dinner to eat for free.

But this just shows how ridiculous chivalry is in today’s context. Women are on their way to taking over. We are perfectly capable of opening our own doors, buying our own drinks and dinners and making the first move, but some of us still expect the damsel-in-distress treatment and some of us, regrettably, abuse it.

Ladies, we just can’t have it both ways. We cannot expect that men, who feel forced to take care of us in every way or simply feel the need to buy us presents in exchange for our attention, will pay us the mutual respect we deserve. At the root of the chivalry concept is the idea that we are somehow incompetent and need to be taken care of. I think in more recent years, the demand for chivalry has been based on some sort of female entitlement – “I’m such a great catch, he better be a gentleman and pay for my dinner” -- which is just counterproductive to equality.

But gentlemen, do not confuse chivalry with good manners. Just because it’s unnecessary to throw your coat over a puddle for me doesn’t mean it isn’t a nice gesture to offer your blazer if I’m cold.

And for the traditionalists, if you really want to buy me a drink, fine. But let me get the next one. 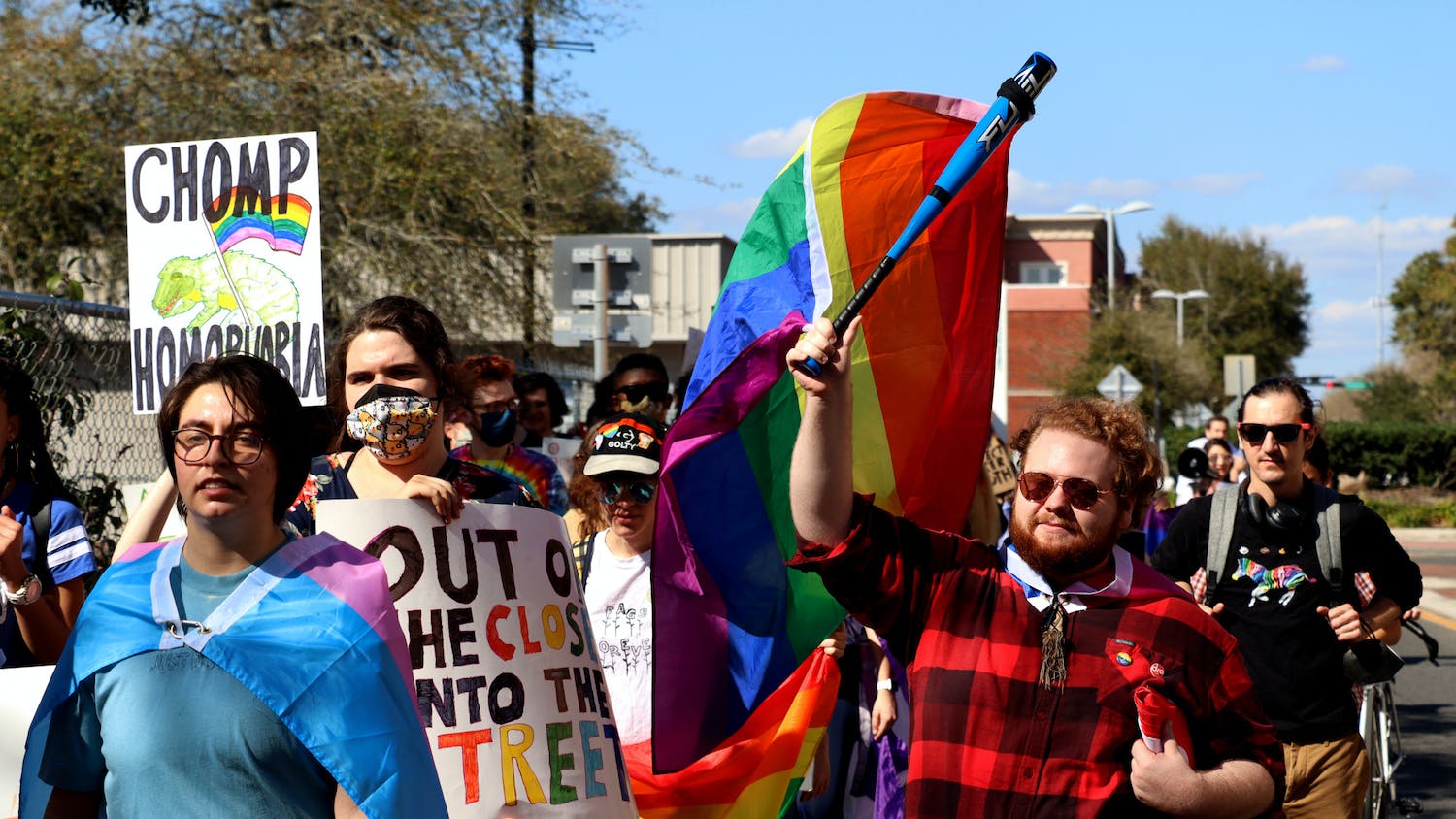