Skip to Content, Navigation, or Footer.
Donate Now
We inform. You decide.
Friday, January 21, 2022
Developing:
The latest news on UF’s barring of professors from testifying against the state
METRO

Eight-year-old Rebecca carried a white cutout of the word peace while marching to protest the Dove World Outreach Center on Saturday.

Nine years earlier, her father, Albert Meyer, was in the World Trade Center’s Sbarro’s pizza restaurant when he heard what he thought was a gunshot.

Meyer walked outside to see what caused the noise and looked up to find a jet sticking out of the first tower.

About four years ago, Meyer and his wife, Marivic, decided they wanted to move out of New Jersey to raise their children somewhere else.

“We picked Gainesville specifically because of its religious and ethnic tolerance,” he said, adding he is an atheist who was raised Jewish and that his wife is from the Philippines.

“What’s happening now is not Gainesville.”

More than 300 protesters agreed with Meyer when they marched half a mile from Possum Creek State Park to the church.

They wanted to protest what they called Dove’s promotion of bigotry, hate and Islamophobia.

The protesters carried signs promoting peace and love and chanted, “No burning, no hate. Not our city, not our state.”

Jones canceled the burning to fly to New York in an effort to negotiate the moving of Park 51, an Islamic cultural center in downtown Manhattan.

Had the church followed through on its plan to burn copies of the Quran on Saturday night, Richard said there would have been more than 1,000 protesters, including people from New York and Chicago who would have come on buses.

While marching, Meyer was thinking about the positive effects of the Sept. 11 attacks.

“After 9/11, people of all religions banded together. People who didn’t talk for 25 years hugged. Everyone helped each other. It was solidarity. That is the spirit of 9/11,”  he said.  “What Mr. Jones is doing is just the opposite.” 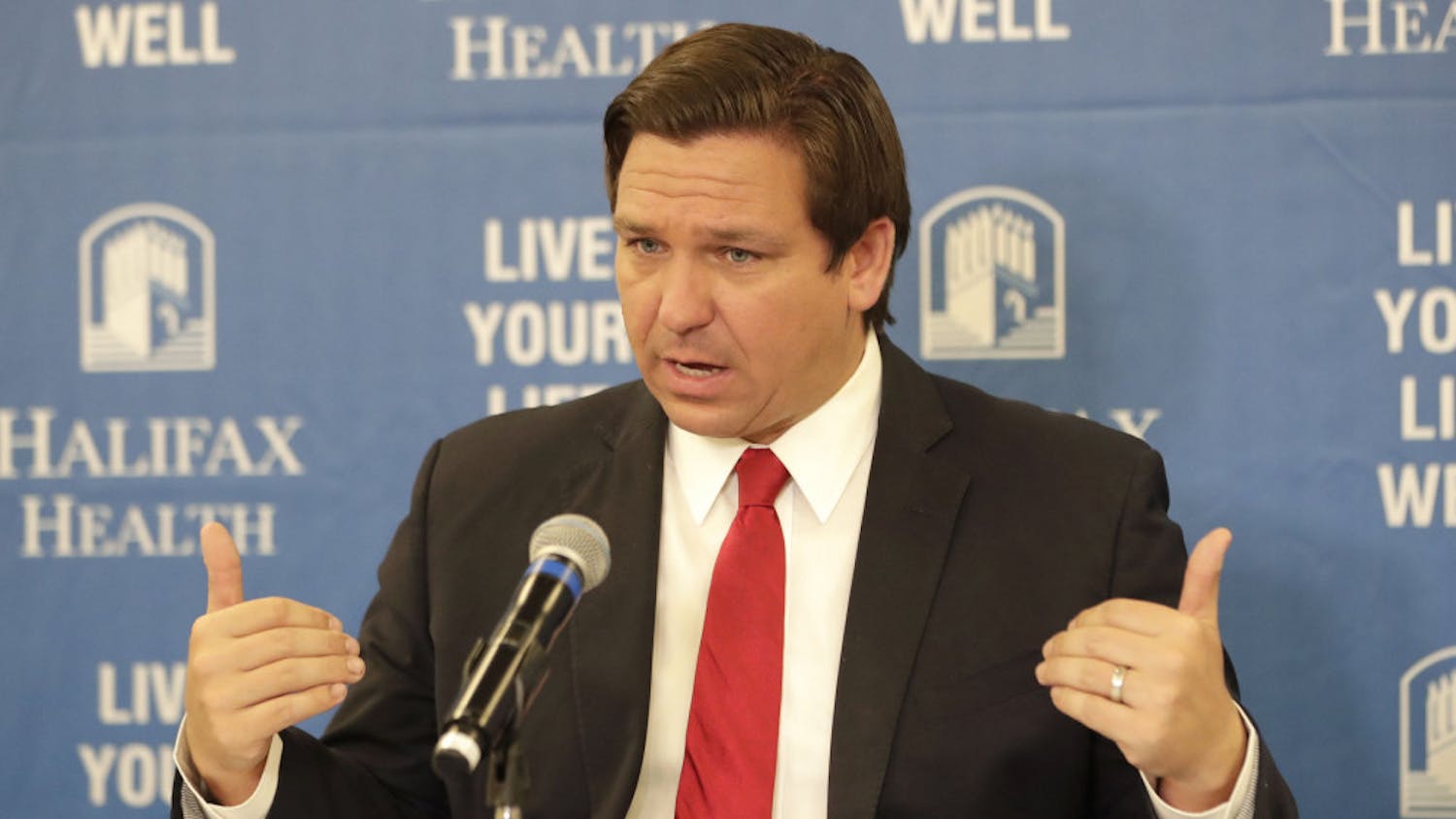 Gainesville activists travel to Tallahassee to speak out against Gov. DeSantis’ protest bill 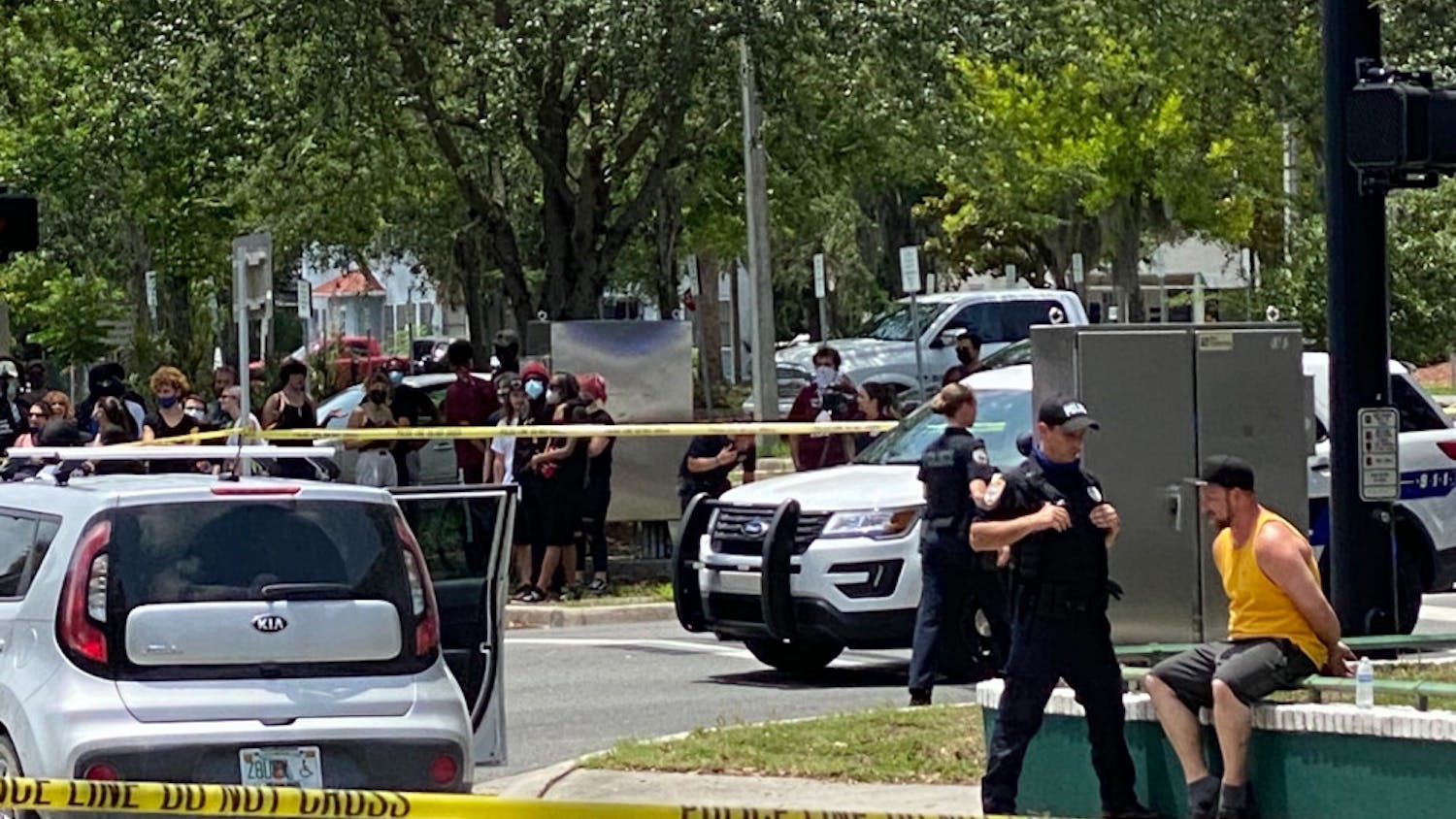