Skip to Content, Navigation, or Footer.
Donate Now
We inform. You decide.
Friday, January 21, 2022
Developing:
The latest news on UF’s barring of professors from testifying against the state
CAMPUS  |  STUDENT LIFE

With Student Government elections looming, candidates are hitting the pavement and making their case to students about why their positions stand above the others.

Progress Party President Dave Schneider said his party’s candidates are talking to students in the dorms they hope to represent, noting that his party will be promoting their platform on the Plaza of the Americas on Friday.

“Students are obviously going to be more receptive because they’re targeted to their needs, so that’s what we’re going for,” Schneider said.

Micah Lewis, Unite Party spokesman, said the Unite Party has tables set up at a number of locations.

Students can ask questions about the Unite Party and its platform at Southwest Recreation Center, Turlington Plaza, the Reitz Union, Broward Hall and Matherly Hall.

“We’re just spreading the word as much as we can about our platform,” he said.

He said a lot of students are asking questions about the party and the election in general.

“They all seem very curious how to find out how to get involved and how to participate in this fall’s election,” Lewis said.

Alan Yanuck, who is running independently for the Student Senate seat representing Keys Residential Complex, said he is also answering a lot of questions for students, mostly about SG and his personal platform for the complex.

Michael Morales, who is running to represent the Lakeside area, said he is is doing all he can to get the word out about his campaign to all the residents.

Enjoy what you're reading? Get content from The Alligator delivered to your inbox
Subscribe Now
Support your local paper
Donate Today
The Independent Florida Alligator has been independent of the university since 1971, your donation today could help #SaveStudentNewsrooms. Please consider giving today.
Popular
‘You will never be forgotten’: Community remembers murder victims over 30 years later
UF professors create online alternatives as COVID-19 empties classrooms
Napier lays out Florida football’s new foundation
Gainesville gym memberships increase along with omicron cases
Napier sheds light on battalion of new hires in Friday press conference
Tweets by TheAlligator
Calendar
No events at this time.
Submit an event
More 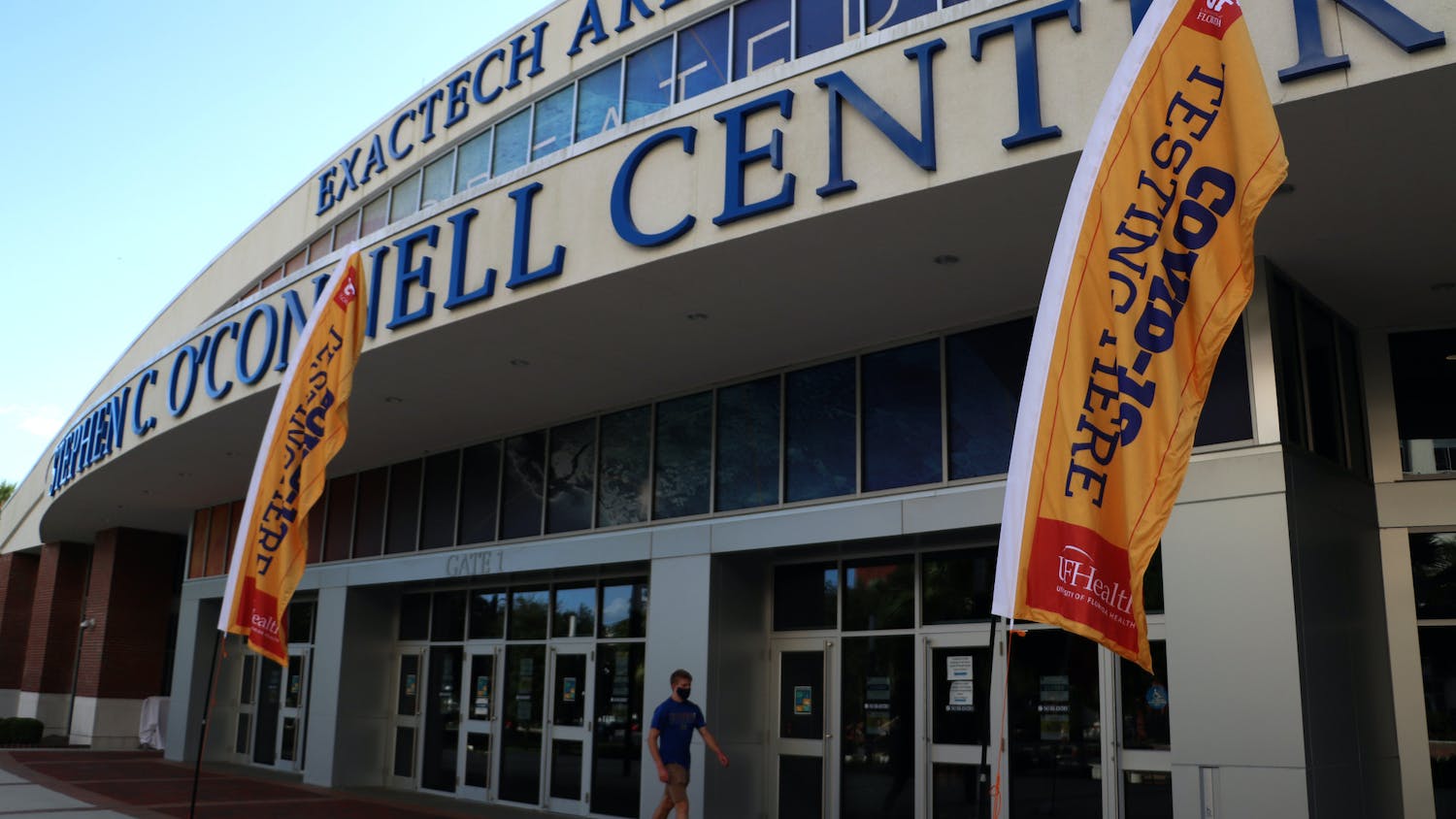