A UF building was evacuated Wednesday after smoke appeared on two if its floors.Around 2 p.m. students, faculty and staff, some who came out of the building and some onlookers, stood and watched as fire trucks and University Police cars arrived.

Ronald Gonzalez, a Ph.D. candidate who works in Newell, said when he walked out of Room 409, he noticed smoke in the southwest corner of the building.

“It was kind of light, but I was able to see something,” Gonzalez said of the smoke. “...I couldn’t tell where it was coming from.”

The culprit was an elevator motor that burned out, causing the basement and the fourth floor to fill with smoke.

Six Gainesville Fire Rescue trucks responded to the scene, said Fire District Chief James Lovvorn. He said it took less than 40 minutes for officials to find where the smoke was coming from and put an end to it. 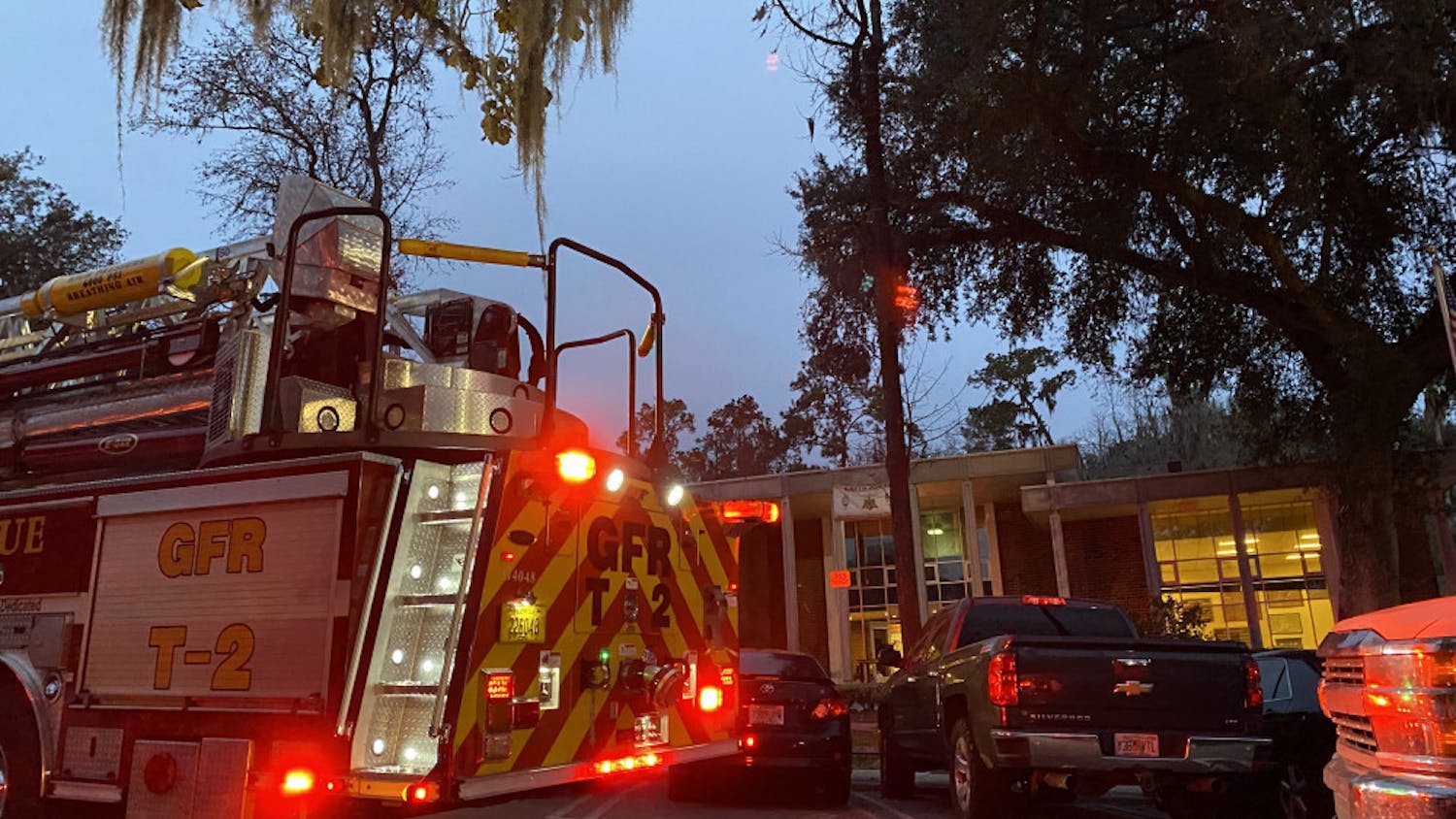 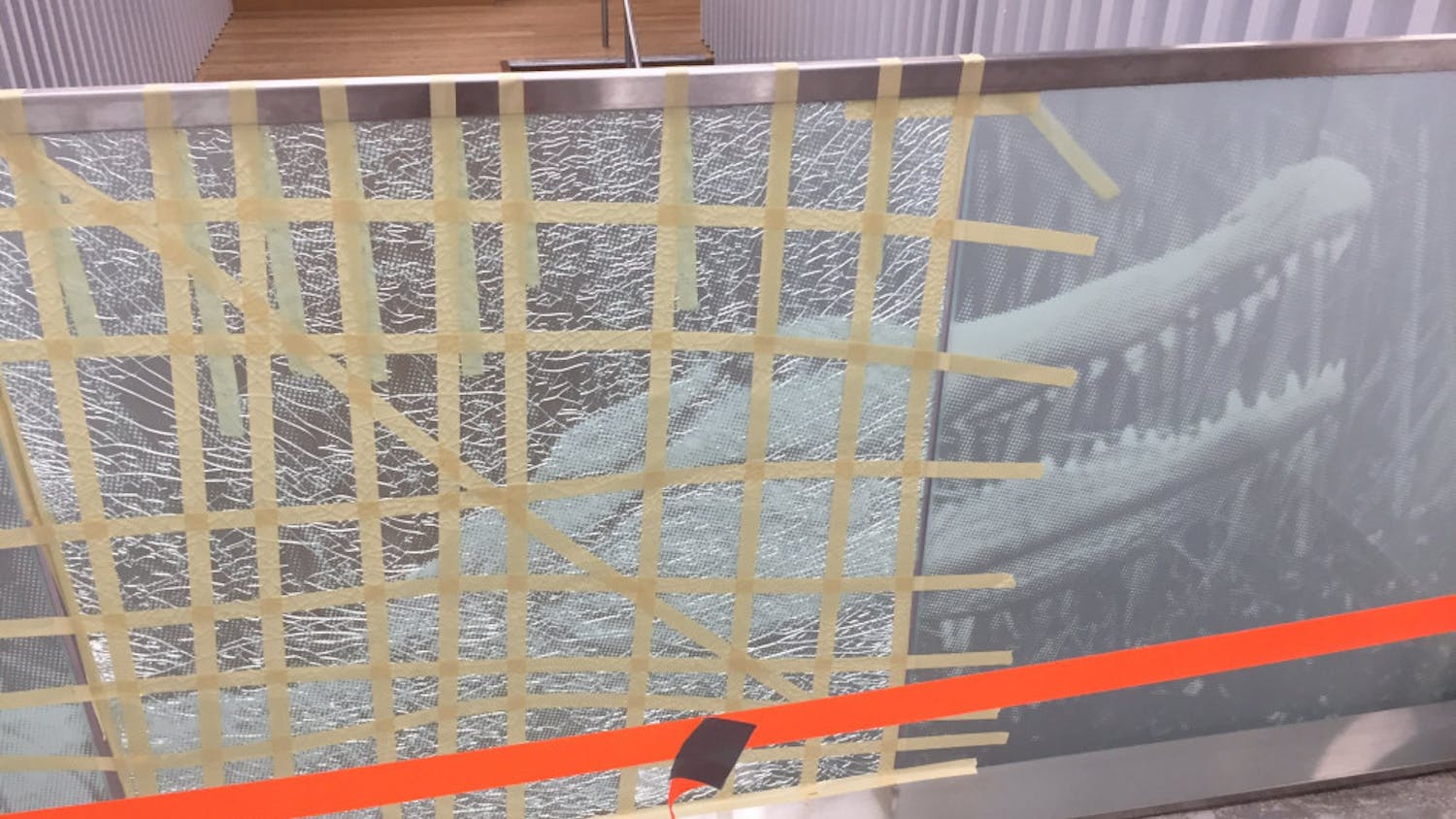 Newell Hall staircase to be reopened after broken glass