Caught in a bad romance

What do I do if my roommate has a psycho friend with benefits?

Not Wanting to be the Chick from “Psycho”

Columbine glare aside, it sounds like your roommate is having a bang-up good time. Walls shaking? War zone-style foxholes? All that’s missing is a couple of Geneva Convention violations, and we’ve got ourselves a party.

I’m sensing, though, your reasons for writing a letter might not be out of jealousy of their Operation Panty Freedom that you’re missing out on but rather genuine concern this Hitchcock creep with a flair for wall-shattering screams might unleash some serious Sharon Tate action on your ass.

And having that awkward headboard-rocking, squealing in ecstasy, ass-smacking mantra night after night when you’re just trying to study pre-calc in the living room can be a tad irritating.

This might be something your roommate and you have to combine forces and risk Manson-esque stab wounds to confront your roommate. No one likes the awkward ass smacks anyway.

Have a question for our resident sexpert? E-mail Jared at Jmisner@alligator.org. Your name will not appear in print or online.

Enjoy what you're reading? Get content from The Alligator delivered to your inbox
Subscribe Now
Support your local paper
Donate Today
The Independent Florida Alligator has been independent of the university since 1971, your donation today could help #SaveStudentNewsrooms. Please consider giving today.
Popular
DeSantis to defund diversity, equity and inclusion initiatives at Florida universities
Details unclear in death of Alachua County Jail inmate
Santa Fe College students weigh in on promise to remove ‘woke ideology’
Trinity Thomas earns gym slam in impressive Florida win against No. 17 Georgia
Inmate dies at Alachua County Jail from ‘medical emergency,’ sheriff announces
Tweets by TheFloridaAve
Calendar
No events at this time.
Submit an event
More 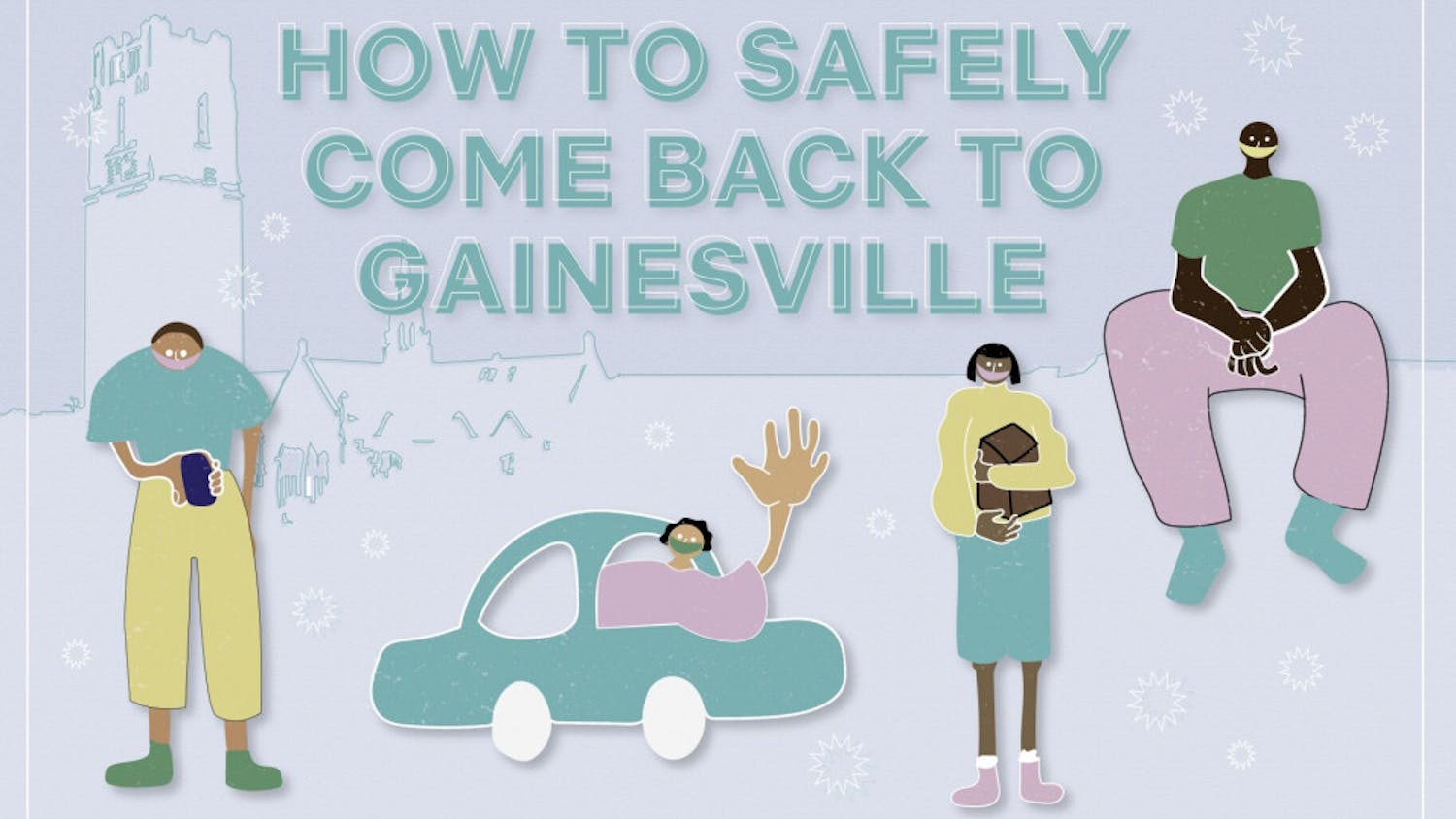