Imagine you’re at a club and suddenly the music stops – but everyone around you keeps dancing.

Students heading to Jacksonville for the Florida-Georgia football game can experience this at a midnight tailgate and silent disco Friday night.

Gainesville-based Party Degree, who brought Steve Aoki and JFK of MSTRKRFT to town, are kicking it off early with Midnight Tailgate, a Halloween music festival featuring some of dance music’s best new talent.

There will be two stages, said event producer and UF senior accounting major Matt Teper. The side stage will feature Silent Disco, a party where revelers enjoy live music through headphones. Take them off, and the music stops, but everyone around you is still dancing. Put them back on, and you’re right back into the mix.

“I just thought it was one of the coolest things I’ve ever seen,” said Teper, who first experienced Silent Disco at this year’s Bonnaroo festival. “The concept is just incredible.”

Headlining are Gigamesh and Danny Daze, two of the hottest rising stars of the scene, together as the heavy-hitting side projects DiscoTech and Señor Stereo. Friday will be the first chance they’ve had to perform their hit Señor Stereo material live.

The party starts at 9 p.m. inside the Hyatt Regency, at 225 E Coastline Drive across from The Jacksonville Landing, and tickets can be purchased online at www.showclix.com/event/14634 for $10. A portion of sales will go toward ForDarfur Inc., which has raised more than $500,000 for Doctors Without Borders through events like Kanye West’s Glow in the Dark performance in Miami.

Gainesville DJs, such as Aeriform and the Gainesvillains, will be gracing the Silent Disco stage and warming the crowd up for the main event.

Ten minutes to midnight, and the lights will go out, the music will stop. Four 40-foot-by-20-foot screens will count down until the witching hour. Then, there will be lasers everywhere and the headliners will take the stage.

“Imagine 3,500 people enjoying themselves and then boom!” said event producer David Sinopoli. “I think if someone was to make the decision to try us out, they’re going to get their money’s worth and then some. Take the plunge, try something new.” 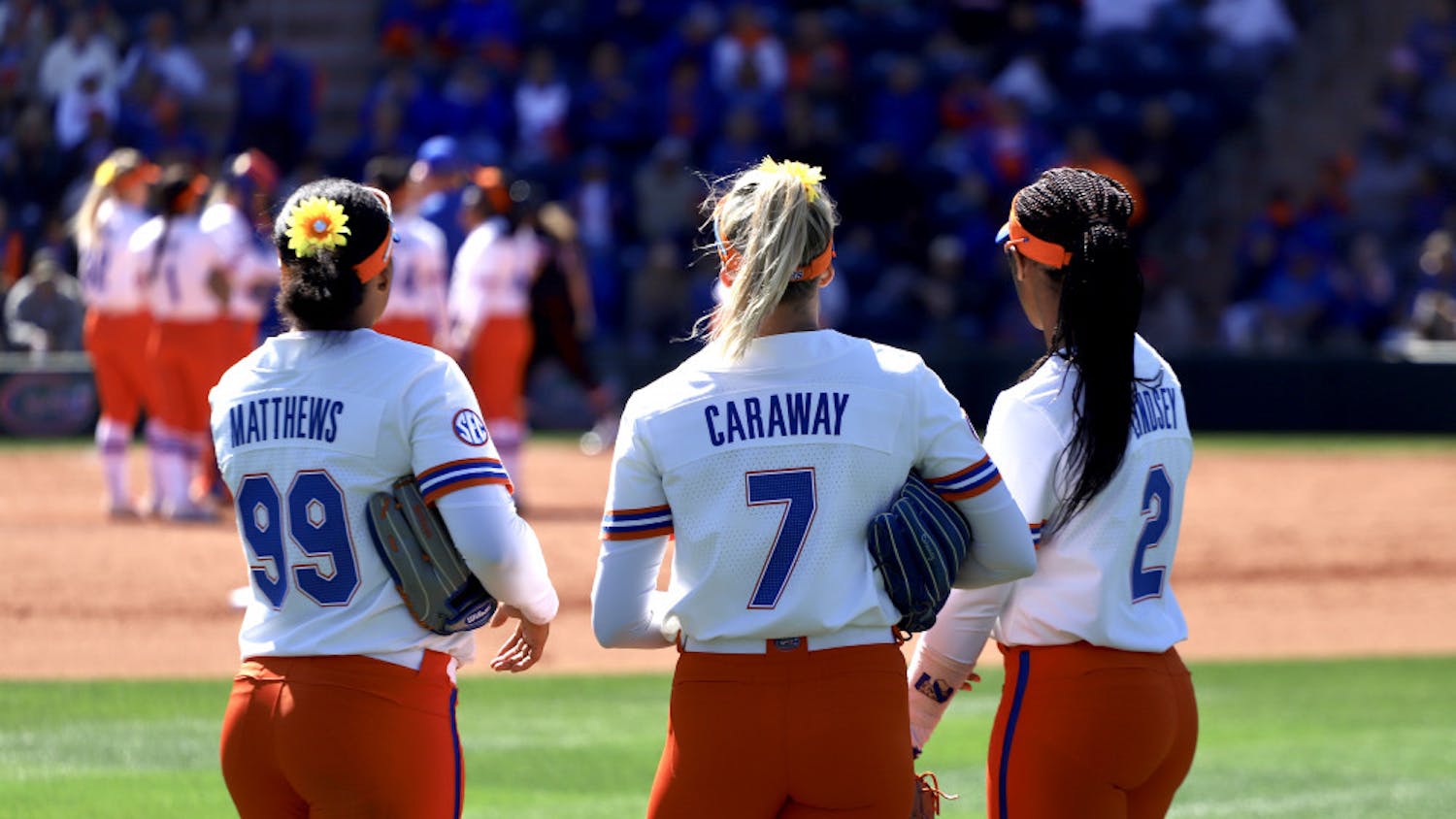 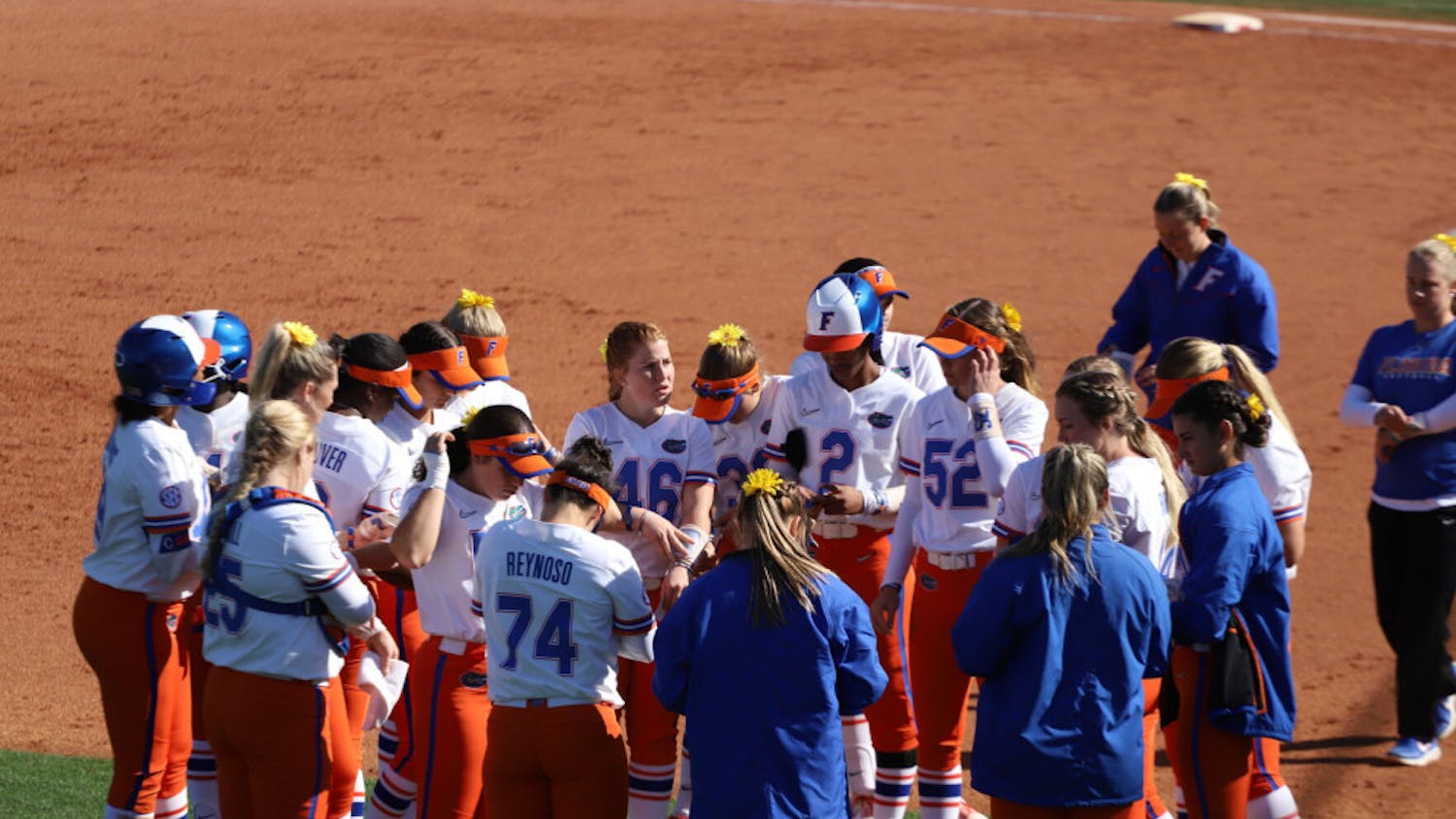