Determined to keep the curtain from falling on William Shakespeare, a new thespian troupe called Shakespeare in the Swamp will perform two free, local shows a year.

“With the economy in question, we thought it was only fair to bring this aspect of culture to the Gainesville community,” said Michael Cormier, president of Shakespeare in the Swamp. “Plus, we’re not even in a theater. We’re bringing it to you.”

As an opening venture, Shakespeare in the Swamp will partner with the Acrosstown Repertory Theatre for a production of “The Tempest.” Auditions will be held Nov. 14 at 3 p.m. and Nov. 16 at 6 p.m. at the ART.

According to Ted Lewis, Buchholz High School drama director, there is a definite desire for Shakespeare in Gainesville. He charges minimal admission to Shakespeare shows and has seen as large an audience for them as large-scale musicals.

“I think there’s a new awareness beginning to emerge,” he said. “We haven’t seen enough Shakespeare in Gainesville in a really long time.”

As much as he enjoys it now, Cormier said his relationship with Shakespeare did not start with love at first sight.

Cormier changed his mind when his drama department put on “Romeo and Juliet.” He said he was lucky to be a part of the production because his director taught him to use tone and body language to convey the meaning behind the lines.

“Reading it, it’s confusing,” he said. “It doesn’t really make sense. When you perform it, it makes sense.”

‘Oliver!’ at the Gainesville Community Playhouse is back two years later 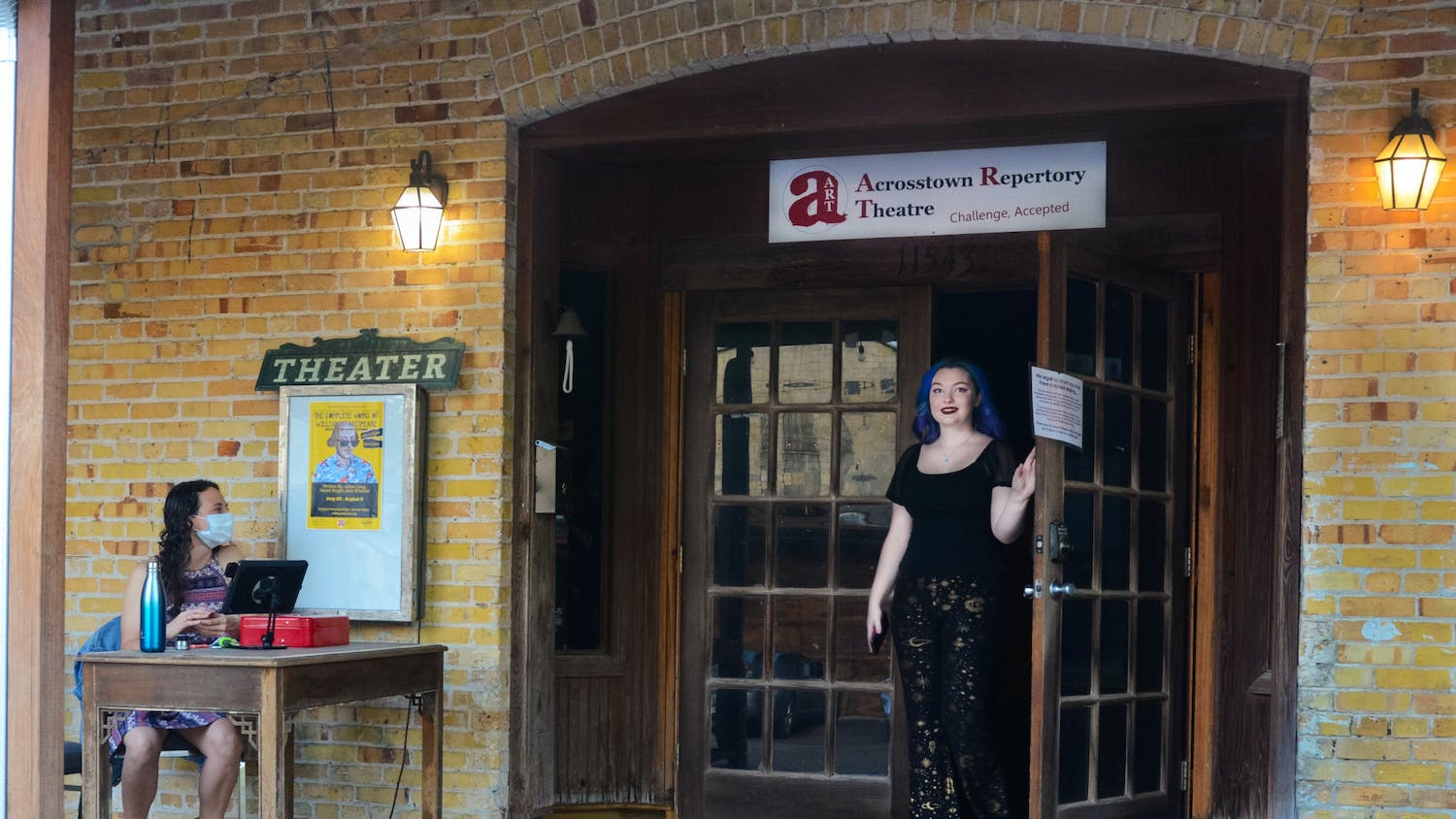