He looked like the same at-large district candidate who had come to all the other previous forums. He had the long sideburns, slicked-back colonial hairstyle and a voice that makes microphones unnecessary.

Instead, they got “Diamond Rick the Pawn Broker.”

“You’ve heard about Joe the Plumber, well, I’m Diamond Rick the Pawn Broker,” Selwach told the crowd of about 100 at the Gainesville Hotel and Conference Center during his opening remarks. “I love Rick Scott ... If you love Rick Scott, you will love Rick Selwach.”

While the other nine commission candidates in attendance didn’t go as far as adopting a political alter-ego, each tried to flex his fiscal responsibility credentials. Forbidden words such as “regulation,” “government” and “taxes” gave way to more choice selections such as “cuts,” “business” and “responsibility.”

Although the candidates have expressed their differences in political philosophies throughout the campaign season, they shared the sentiment that the city’s government could afford to make cuts and run more efficiently.

For some of the candidates present, the ax cannot come sooner to the city’s budget.

“Gosh, where to begin?” said at-large candidate Don Marsh when asked for specifics on what he would do as a city commissioner to increase revenues or reduce expenses for the city. Most of the candidates in attendance, including District 3 candidate Rob Zeller, chose to focus on the latter part of the question.

“Increase revenue — that means take more money from us, and I think we’re tapped out already,” Zeller said.

Other candidates, such as Commissioners Thomas Hawkins and Lauren Poe, chose to center their messages more on responsible growth management than slash-and-cut. Citing how the City Commission has sliced millions of dollars from its budget during his tenure, Poe said that the city, if it subscribed to proper growth management, could see favorable economic results without having to raise taxes.

Diamond Rick, however, laid down an ultimatum.

“You can’t tax me anymore,” he said. “You’re not going to get another dime out of me.”

A key topic at the forum revolved around whether the Regional Transit System needed to be expanded. Candidates opposing the potential expansion argued that such an expansion, given the current economic climate, would not be in the best interests of the city.

Marsh told of a vacation in Mexico where private minivans, not the bus line, made transportation easier. District 2 candidate Robert Krames made reference to the American Founding Fathers to support his argument against RTS expansion.

Other candidates didn’t view the issue in such terms. District 3 candidate Ozzy Angulo argued that many in his district, such as college students and low-income residents, relied on the bus system to get around.

“I have to agree with Mr. Krames that our bus system is much larger than it was in 1776,” Ingle said. 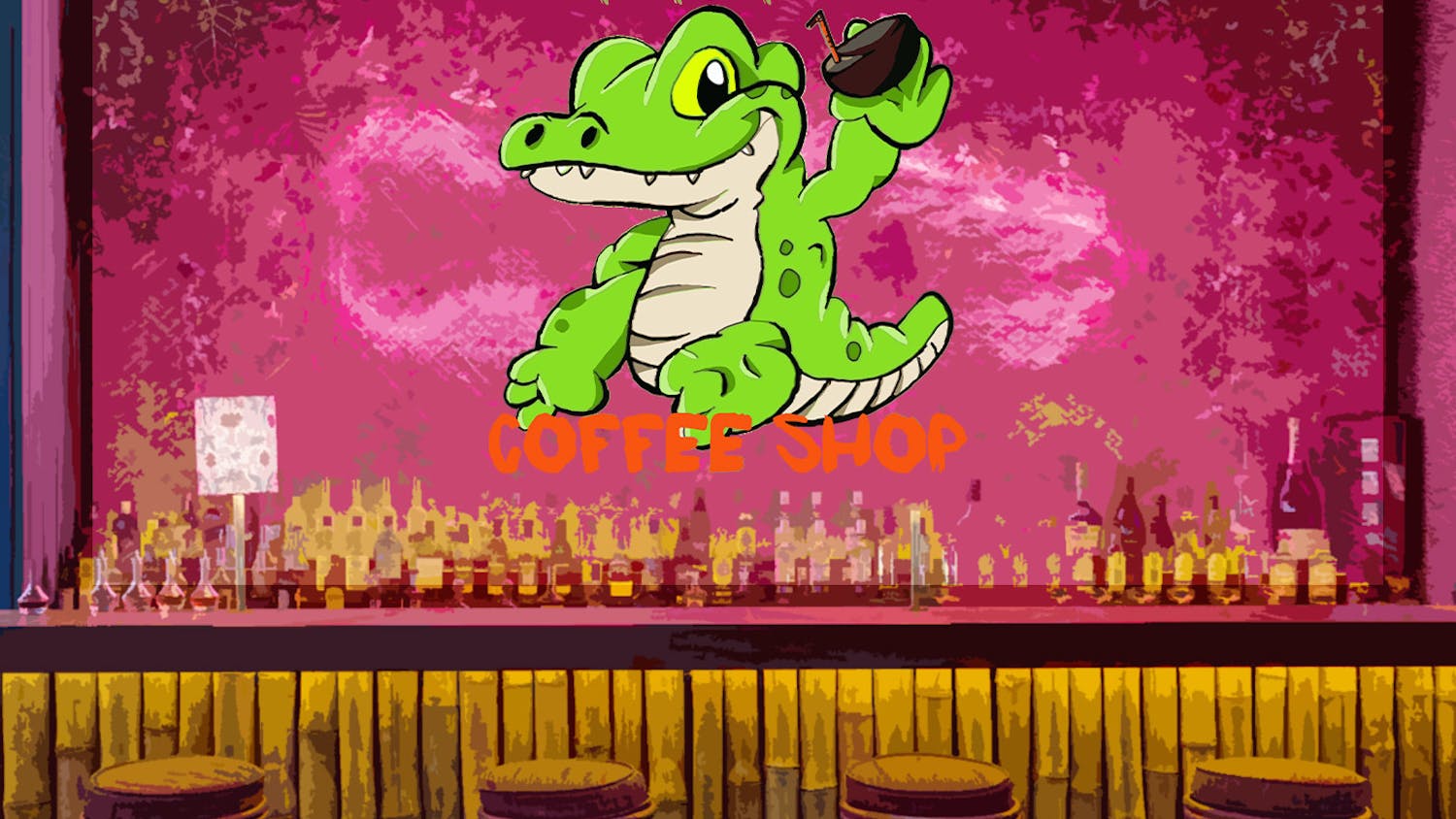 UF is being investigated by its accreditor. What does that mean?