Students compete to see who is strongest Gator

Bill Kazmaier did it in about three seconds.

The three-time World’s Strongest Man left onlookers shocked when he crumpled a steel frying pan into a heap of scrap metal at the Strong Gator competition Saturday.

The 57-year-old Kazmaier, who won the World’s Strongest Man title in 1980, 1981 and 1982, was the event’s special guest. He provided commentary on the action and spoke to spectators and competitors.

As a former athlete, Kazmaier was impressed by how determined the competitors were in such a grueling competition.

“There’s such a tradition of winning here at the University of Florida,” he said. “The Gator pride runs really deep. Their strength seems to be indicative of not only the performances, but it seems to be one they’re ready and willing to overcome.”

Although only 10 females participated, they did the same events as the males and showed that strength is universal.

“They were taught when they were young to play with a doll and wear a pink dress and put on makeup,” Kazmaier said. “But not every girl wants to think that way ... They can be tough. They can sweat. They can be physical.”

Lucia Shellito, a trainer at Southwest Recreation Center, embodied that attitude all day.

The junior exercise physiology major completed 12 reps of the log clean and press, which was six more than the second-place finisher, and posted the fastest time in the medley event.

Shellito said her experience as a trainer gave her an edge.

Getting the chance to compete in the same events as the men was a point of pride, she said.

“Guys give us a little bit of respect when we do well,” she said. “I’m definitely repping it for the females.” 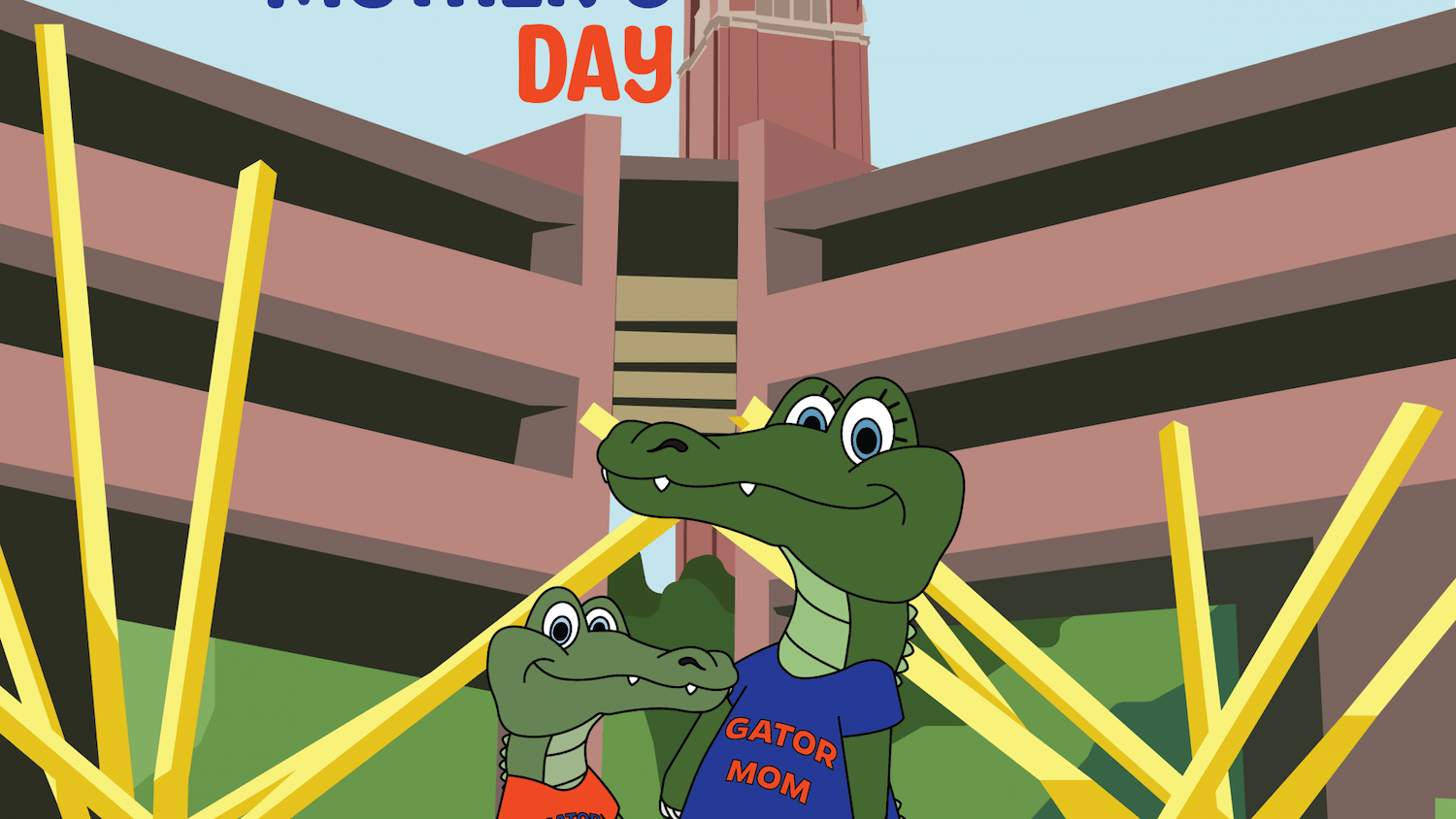