Nearly everyone agrees that critical thinking is a skill essential for children to develop as early as possible.

Throughout life, whether they are reading about historical events, watching the news, talking with friends or solving complex homework problems, they will be forced to think critically about issues that confront them. Thus, it makes sense, and is good public policy, for public schools to expose children to a variety of appropriate issues and allow them to critically examine these issues.

This is exactly what the Florida Senate has proposed to ensure in a recent bill, which would require critical analysis of Declaration of Independence and U.S. Constitution content, as well as of the corrupt ideologies that led to the Holocaust; the contributions of women, African Americans, and Hispanic Americans to our history and culture; and other important concepts and ideas.

No one takes issue with these provisions of the bill, and most generally agree that critical analysis of these subjects is a laudable educational objective. Yet, Democratic legislators, the American Civil Liberties Union and others still seek to sink the bill. Why?

It is because SB 1854, as the legislation is known, also seeks to ensure a “thorough presentation and critical analysis of the scientific theory of evolution.” This sounds like a good idea, right? Apparently not.

Evidently, it is not OK to critically examine evolution.

The ACLU has charged that this bill is a thinly veiled attempt by Sen. Stephen Wise, sponsor of the legislation, to introduce religion into science classrooms. OK. Even if it is, how does this change anything? Even if the sponsor of the bill does have ulterior motives in introducing it, the legislation’s language does not substitute Bible class for biology; it simply encourages critical thinking by students.

Taking arguments advanced by opponents such as Howard Simon, executive director of the Florida ACLU, to their logical extremes, discoveries by great scientists — Isaac Newton, Robert Boyle, Michael Faraday, Lord Kelvin and Gregor Mendel, just to name a few — all would be suspect because they, in some way, co-mingled their scientific and religious beliefs. Even Albert Einstein, who disavowed belief in a personal god, could have his work called into question because he acknowledged a belief that his god created the “immutable laws of nature.” Surely, opponents of the bill would not seek to stifle the critical thinking of Einstein, yet this is exactly what they seek to do to Florida’s school children.

The U.S. Supreme Court has acknowledged that “teaching a variety of scientific theories about the origins of humankind to school children might be validly done with the clear secular intent of enhancing the effectiveness of science instruction.”

Although the sponsor of this bill probably favors creationism over evolution, it seems clear he is aware of Supreme Court precedent in this area and crafted the bill to pass Constitutional muster and encourage students to think critically in a wide array of areas.

Zack Smith is a first-year law student. His column appears on Mondays. 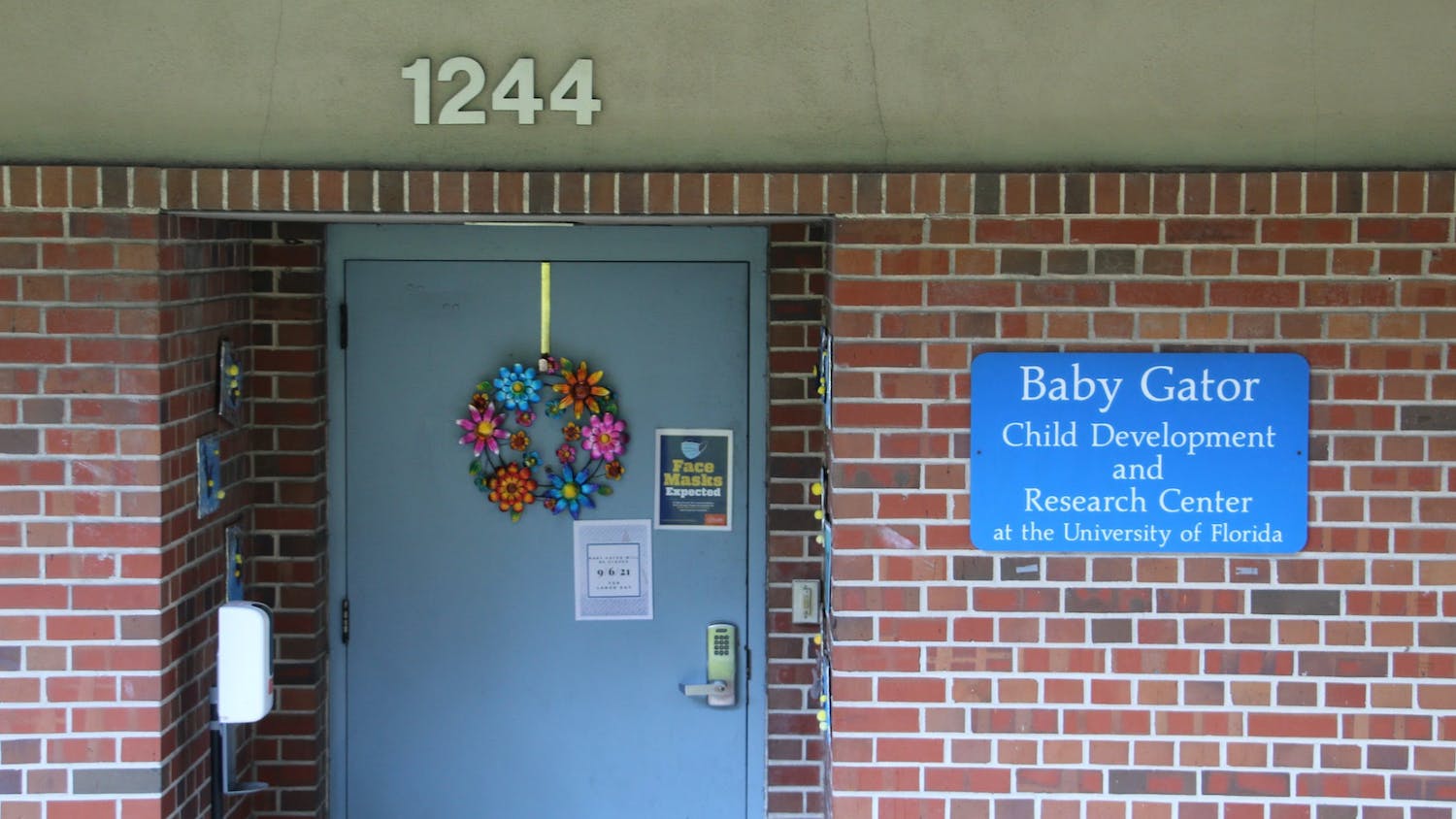 Baby Gator toddlers exposed to COVID-19, parents are upset by lack of transparency