Catholics dress for Mass. Children don green for fear of being pinched. A beer tanker lurches as its driver unloads kegs.

Today marks St. Patrick’s Day, the holiday named for the man who, legend has it, escaped slavery, drove snakes from Ireland and used vegetation to explain theological concepts.

David Hackett, a religious-history professor at UF, said most Americans, whether they are Catholic, Irish or neither, celebrate the patron saint’s holiday.

“Those who are more pious see it as a way to rededicate themselves to their Irish heritage,” he said. “Those of a more secular vein see it as an opportunity to drink green beer.”

In  Saint Patrick Interparish School’s church on the eastside of town, a group of green-clad fourth-graders is leading an Irish-themed Mass beginning at 9 a.m.

Every hour, principal Mark Akerman will announce a fact about the school’s namesake saint.

“St. Patrick is one of the top saints that Catholic schools are named after,” Akerman said.

On University Avenue, Mother’s Pub and Grill will have a celebration of its own. Doors will open at 8 a.m. — the better to catch night shift caterers on their way home.

Two months ago the bar’s owner, T.J. Goodman, was on the phone with his food distributor, planning for today.

On Monday, his order arrived: 1,000 pounds of shepherd’s pie, 200 pounds of corned beef and two cases of cabbage.

Yesterday morning, he loaded his next order out of a diesel tanker parked in Alligator Alley: 40 kegs of green beer.

With a packed house by 11 this morning, he predicts it will be all gone by 2 a.m. Friday.

Aside from watching Florida basketball, Goodman has two bagpipers on the night’s agenda.

Last year, they were the bar’s centerpiece.

“Everyone stopped,” he said. “Everyone watched.”

Despite the increased volume of customers expected in his bar, Goodman said he sees the holiday as more than a excuse to booze.

“The bottom line is this: It’s not a drinking holiday,” he said. ”It’s the average heritage holiday.” 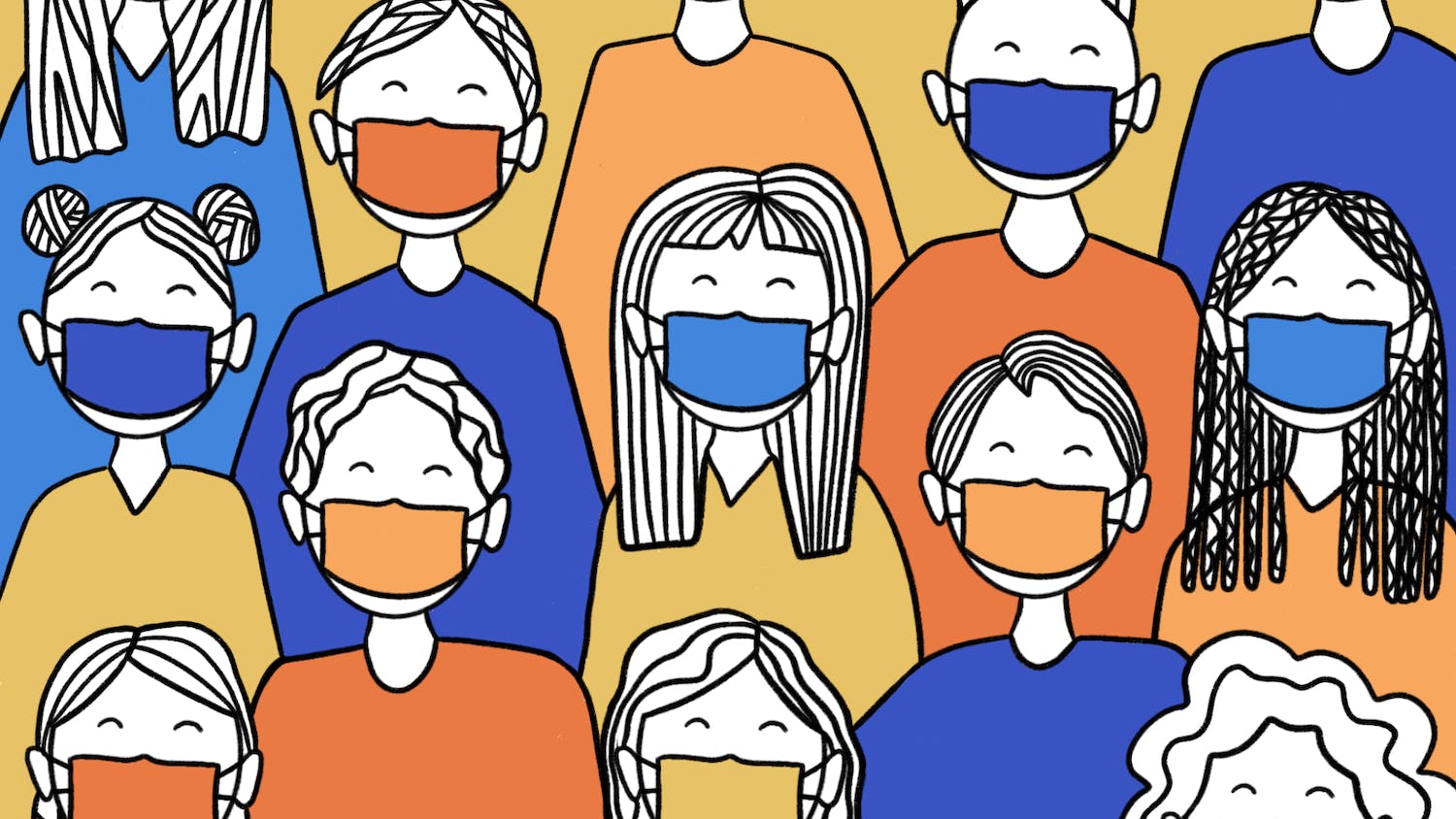