The drop in funding comes partly from a decrease in stimulus funds. In 2010, UF received $77 million through the American Recovery and Reinvestment Act, according to an Aug. 25 press release. This year, the school received about $51 million.

However, two departments at UF received more funding in 2011 than they did in 2010.

The Institute of Food and Agricultural Sciences set records with almost $127 million in funding, a 25-percent increase from last year.

The College of Liberal Arts and Sciences received 9 percent more than it did in 2010, bringing awards to $45.9 million.

"It is especially gratifying to see our faculty winning more research awards when competition is getting more and more intense," CLAS Dean Paul D'Anieri said in the press release.

The U.S. Department of Agriculture awarded $64.3 million to UF this year.

According to the press release, the U.S. Department of Agriculture was one of the few federal agencies to give UF more money this year. Most of that funding went to IFAS. The award included the first part of a $20 million, five-year grant to improve the Southeast’s pine forest management.

UF’s College of Engineering was awarded $66 million, and the Health Science Center’s six colleges received $323.5 million. All other colleges were given a combined $56.1 million.

Janine Sikes, director of public affairs at UF, said while the school’s administration understands less stimulus funding is available, research can be the foundation for UF’s future success.

Some administrators agree with Sikes. Win Phillips, UF’s vice president for research, said in the press release that university research is still making a difference, despite the drop in research funding.

"The research our faculty pursues results in new knowledge, technologies and treatments," he said.

Emphasis on research is nothing new for UF, which is regarded as a Tier One research university.

"Graduate research is part of who we are," Sikes said. 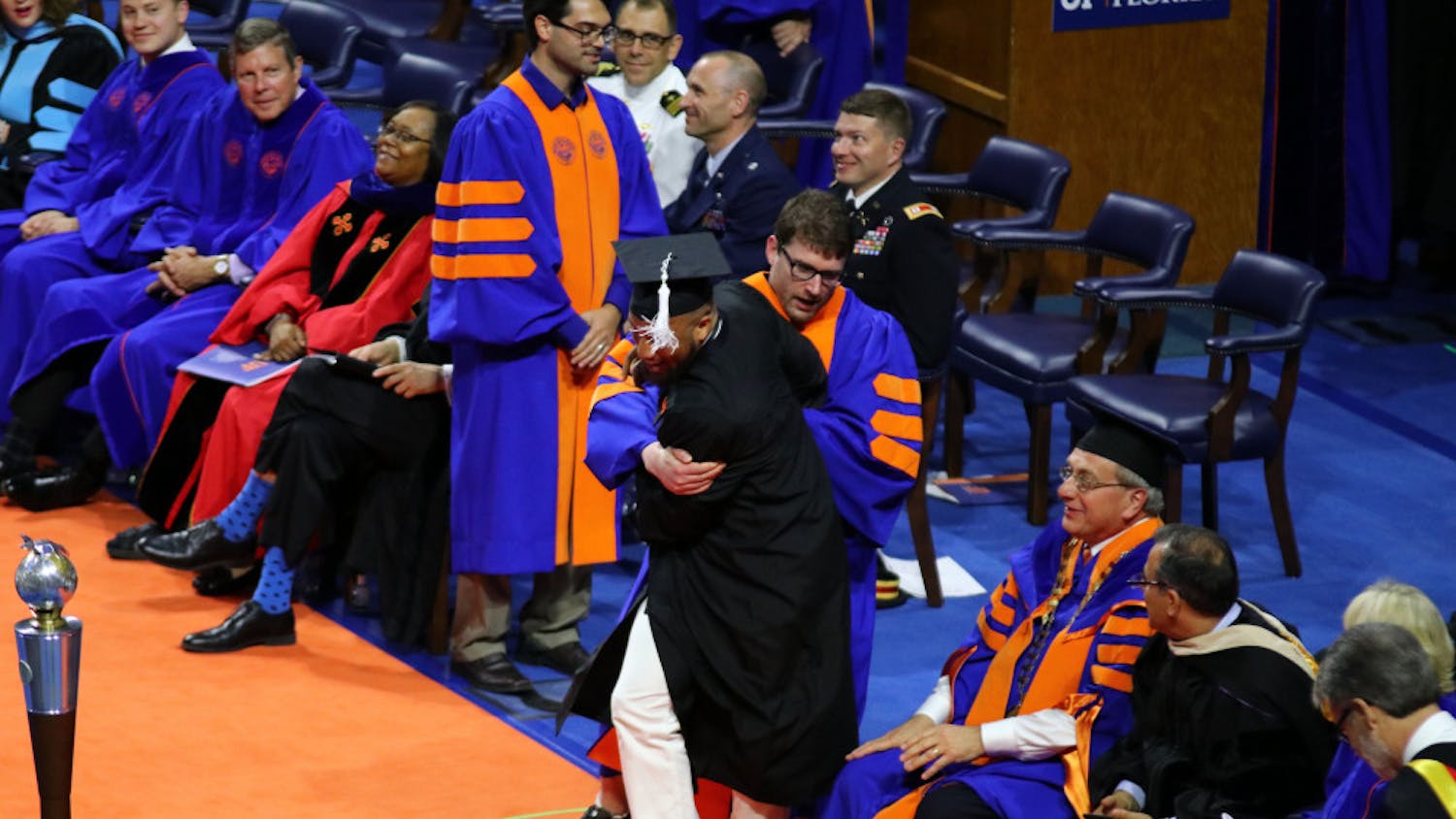 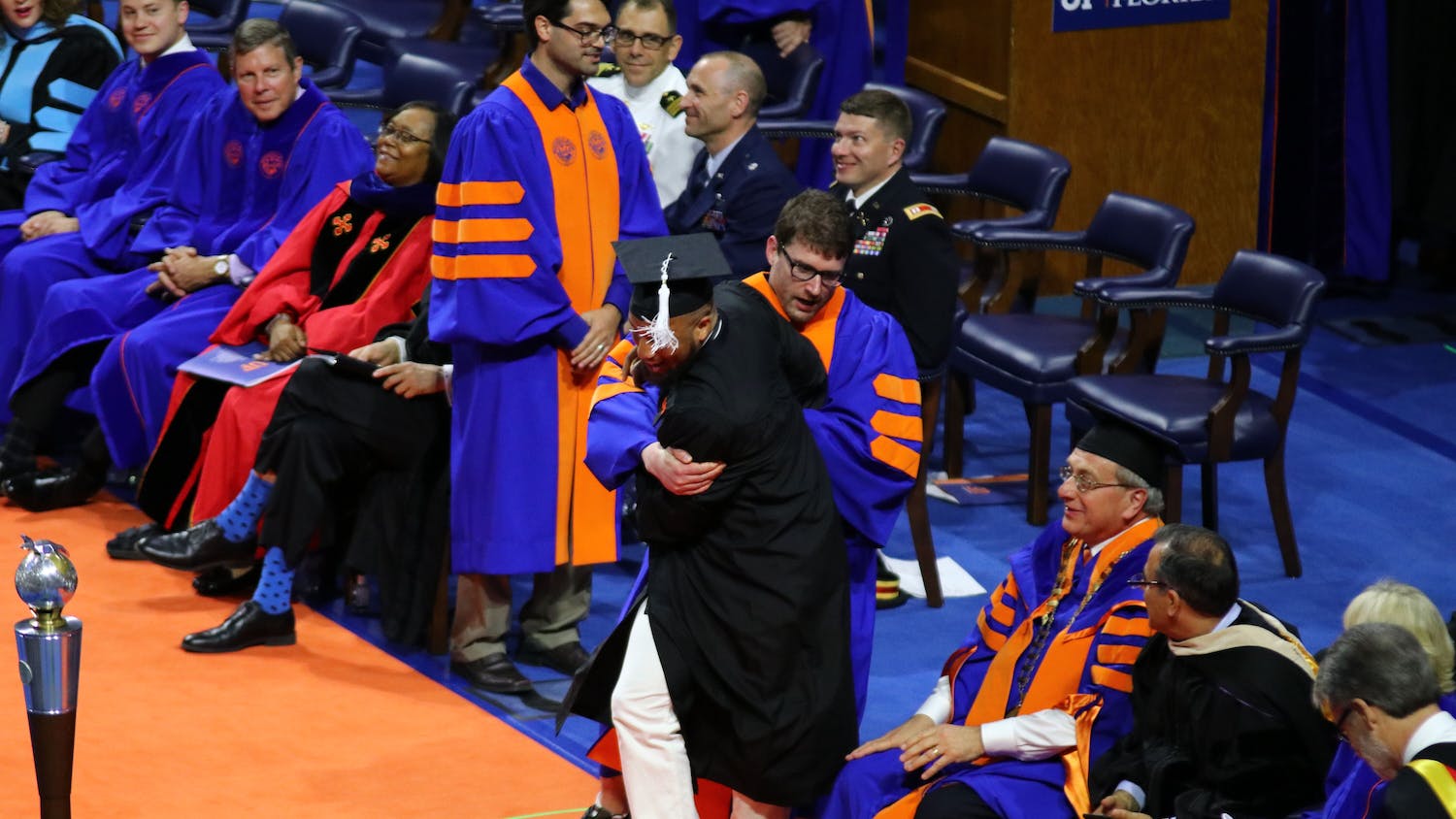