Making a concrete canoe float may sound impossible — but Gators did it.

After placing first at the regional competition in March, 15 UF students and one faculty adviser headed to the University of Illinois at Urbana-Champaign June 20 22 to compete against 22 other teams at nationals.

The team was judged on race results, a technical design paper, an oral presentation and the final product.

“The goal was to make the canoe weigh less than the water,” said 23-year-old UF alumna and team captain Julia Focaracci.

Concrete is typically made from stone or sand mixed with water. To make the canoe lighter, the team substituted the stone and sand with materials such as tiny glass spheres and fly ash.

The team began its journey last August, he said. It recruited new members and designed the concrete and the mold. They built the first canoe in December and then practiced with it at Lake Wauburg to figure out its strengths and weaknesses.

The fine-tuned design was built in January. They began practicing with the canoe at the lake, putting in about 700 hours of paddling practice before the national competition.

“This year’s canoe was longer and featured more rocker in the bow and stern, which helped with turning,” Focaracci said. “It also featured four structural ‘U’-shaped ribs of concrete on the inside of the canoe, which made it stronger.”

Each team painted its canoe according to a chosen theme.

It cost $4,000 and took more than 3,500 hours to make. The team paid another $7,000 for food, travel, hotel and entry fees. All the money came from private fundraising and donations.

The team earned a trophy and a $1,500 scholarship for placing third overall.

“To place in the top five at Concrete Canoe is such an incredible feeling,” Focaracci said, “and such a great experience for learning.” 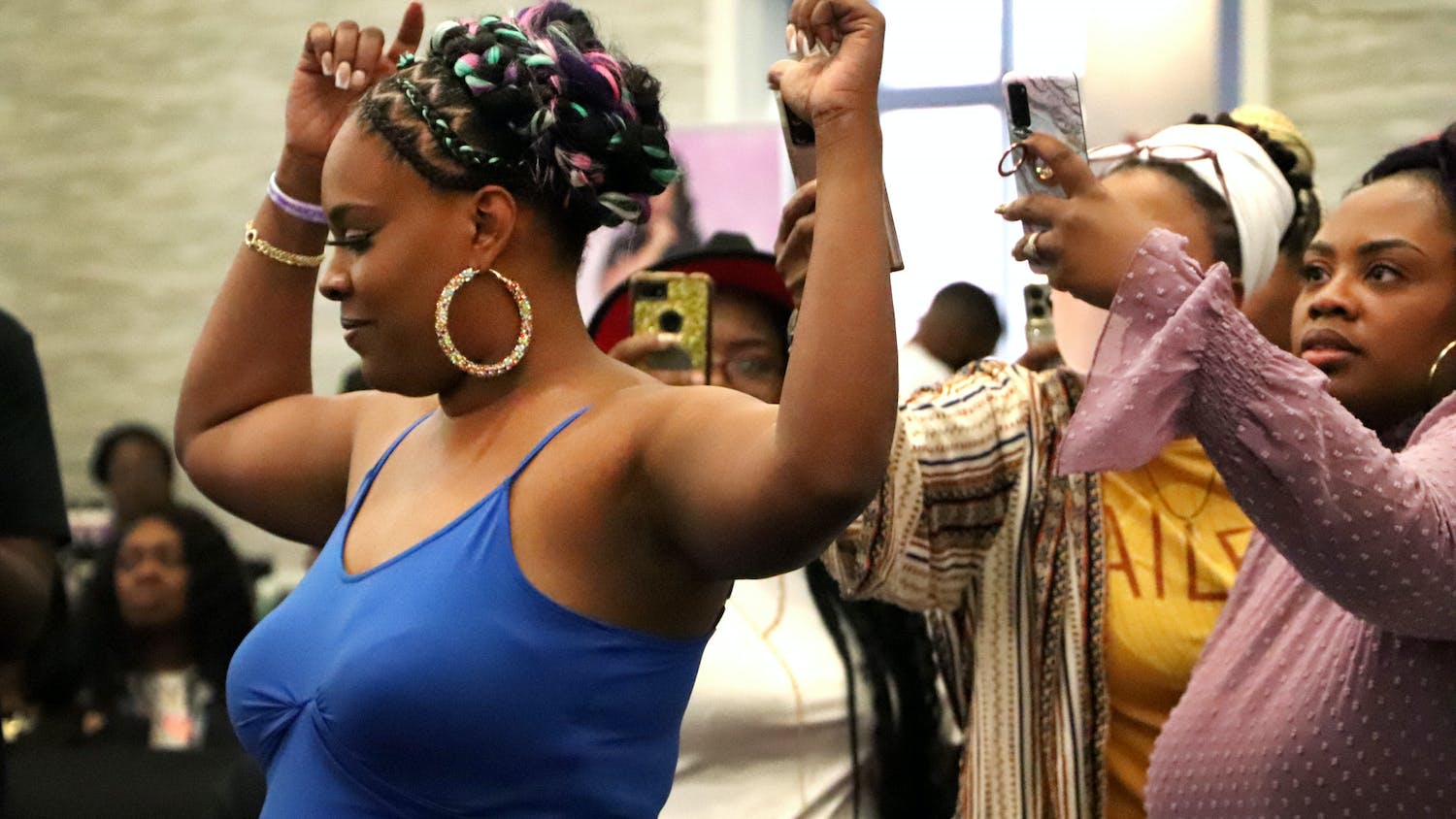