Skip to Content, Navigation, or Footer.
Donate Now
We inform. You decide.
Thursday, July 07, 2022
THE AVENUE  |  MOVIES AND TV

How would you feel if someone re-painted the "Mona Lisa" to have a big smile? Or added pants to Michelangelo's "David"? You'd be pissed because, hey, those are works of art and should be left alone.

Shouldn't we have the same impulsive desire to preserve films as they were originally created? In 1988, there was a movement through Congress asserting the need to federally protect films from being altered. George Lucas, creator of the Star Wars series, spoke directly to Congress saying, "People who alter or destroy works of art and our cultural heritage for profit or as an exercise of power are barbarians."

It's funny how things work.

Fans are up in arms against Lucas for doing exactly what he was fighting against. Lucas has taken a paintbrush to his masterpiece with a slew of "improvements" to the series.

For the second time since its theatrical release, he's changed the sound of the Krayt Dragon cry that Obi-Wan Kenobi uses to scare away some Tusken Raiders from Luke Skywalker. Darth Vader now shouts the same infamous "Nooooo" from "Revenge of the Sith" as he tosses the Emperor down the shaft. Ewoks now have digital blinking eyes, puppet Yoda from "The Phantom Menace" has been replaced with a CGI one and Greedo, clear as day, shoots first. This may not mean much for the average Star Wars fan, but for the die-hards, it's something to get riled up about.

"I just don't see the reasoning behind it," Delaney said. "I loved the films as a kid, as did a million others. I don't think he should be changing things we already love."

I can understand some of the changes. Adding the blinking eyes to the Ewoks will make them more believable and less like walking teddy bears. Replacing the puppet Yoda with a CGI one in "The Phantom Menace" will irk some purists, but puppet Yoda was a bit out of place to begin with. Why the rest?

In an open letter to Lucas, International Business Times copy chief Shawn Moynihan wrote, "These aren't effects shots that were added to help expand the films' visual scope or help tell the story. They're just tweaks, done for the sake of tweaking."

Moynihan hit the nail on the head. Lucas isn't changing his films because he thinks they'll be better from it. He is doing so because he can and because he knows Star Wars fans will still line up to buy them.

If you're upset with the changes, vote with your wallet. Don't buy the Blu-ray release (available Sept. 16). Don't give Lucas a reason to continue to "update" his movies. 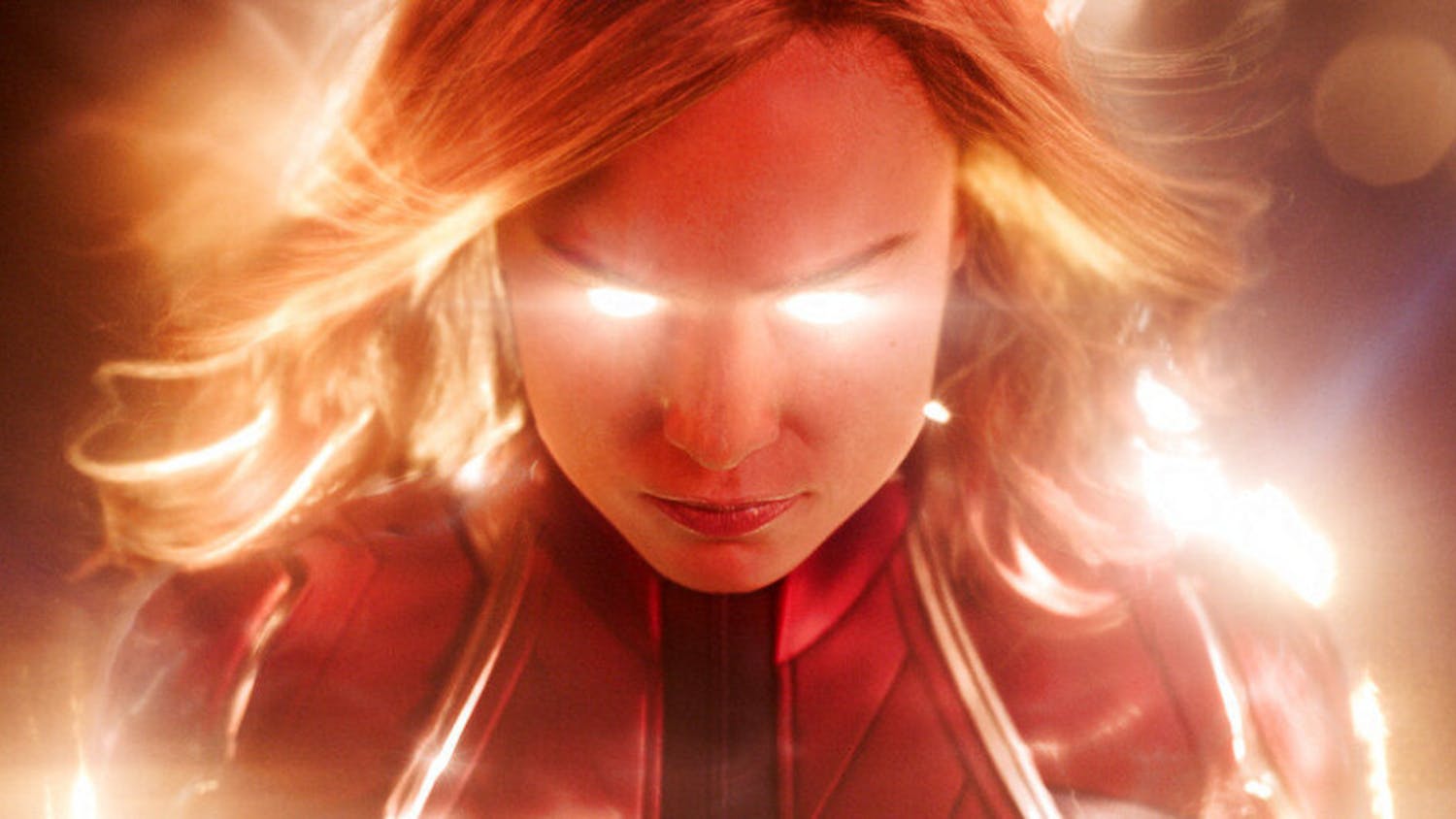 How is it possible for people to relate to superheroes?

Loving the same story is OK