Fall Student Senate elections ended Wednesday, but some questions about the validity of the results still linger.

District E tallied 535 student voters Tuesday and Wednesday, up more than 700 percent from the fall 2010 count of 65 voters.

Students Party member Jonathan Ossip said party members are trying to get elections math experts to look at the numbers and confirm that the District E results are an anomaly.

District E, the commuter students' district, includes all ZIP codes except those specified in Districts A, B, C and D, which include the areas around UF. If the registrar's office had a student's permanent home address and not his or her Gainesville address, that student would have been placed in District E.

He said when he voted in the fall 2010 paper-ballot elections, his address wasn't listed under the correct district, but it was caught before he made it to the polls. He filled out an affidavit with his address, which was confirmed within minutes.

He said a similar process should have been used this semester to avoid discrepancies.

Officials failed to test the system properly, he said.

Supervisor of Elections Toni Megna said she tested the system with senators after the Sept. 20 Student Senate meeting, which was a week before elections began.

Elections rules state that the supervisor of elections must test the voting system in front of specific officials two days before the elections.

If students were placed in District E, their voting screens Tuesday morning would have indicated that. The page also listed each ZIP code not included in District E. Students who noticed zoning errors could select to complete affidavits with their correct addresses.

After about 1:30 p.m. Tuesday, students who were zoned for District E were immediately directed to an affidavit to verify correct address registration.

Megna said students could have gone on to the SG website to check their district.

"Any students that go there are the ones that are interested in being educated voters," she said.

Megna said fliers directing students to the website were distributed during slating.

She said she didn't know why the number of District E voters spiked this year.

At 11 a.m. today in room 284 of the Reitz Union, the Elections Commission will hear the complaints made regarding the elections, including those filed by the Students Party.

Complaints were filed before midnight Wednesday, and Megna said she knew of four complaints officially filed.

Andrew Hart, Students Party president, and Gillian Leytham, a law student and member of the Students Party, talk about election results in District E, which had 535 voters this year but only 65 voters last year. 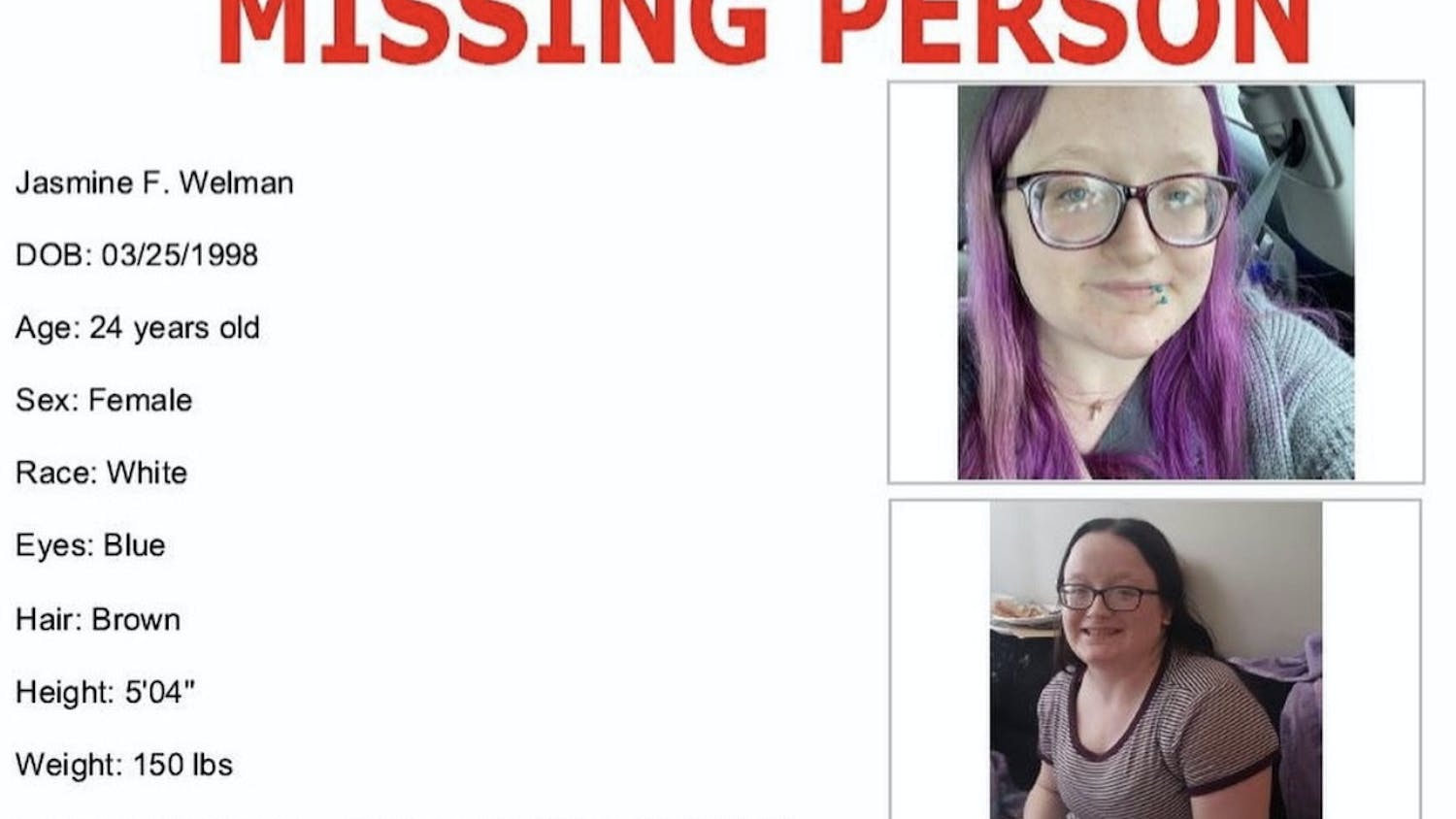 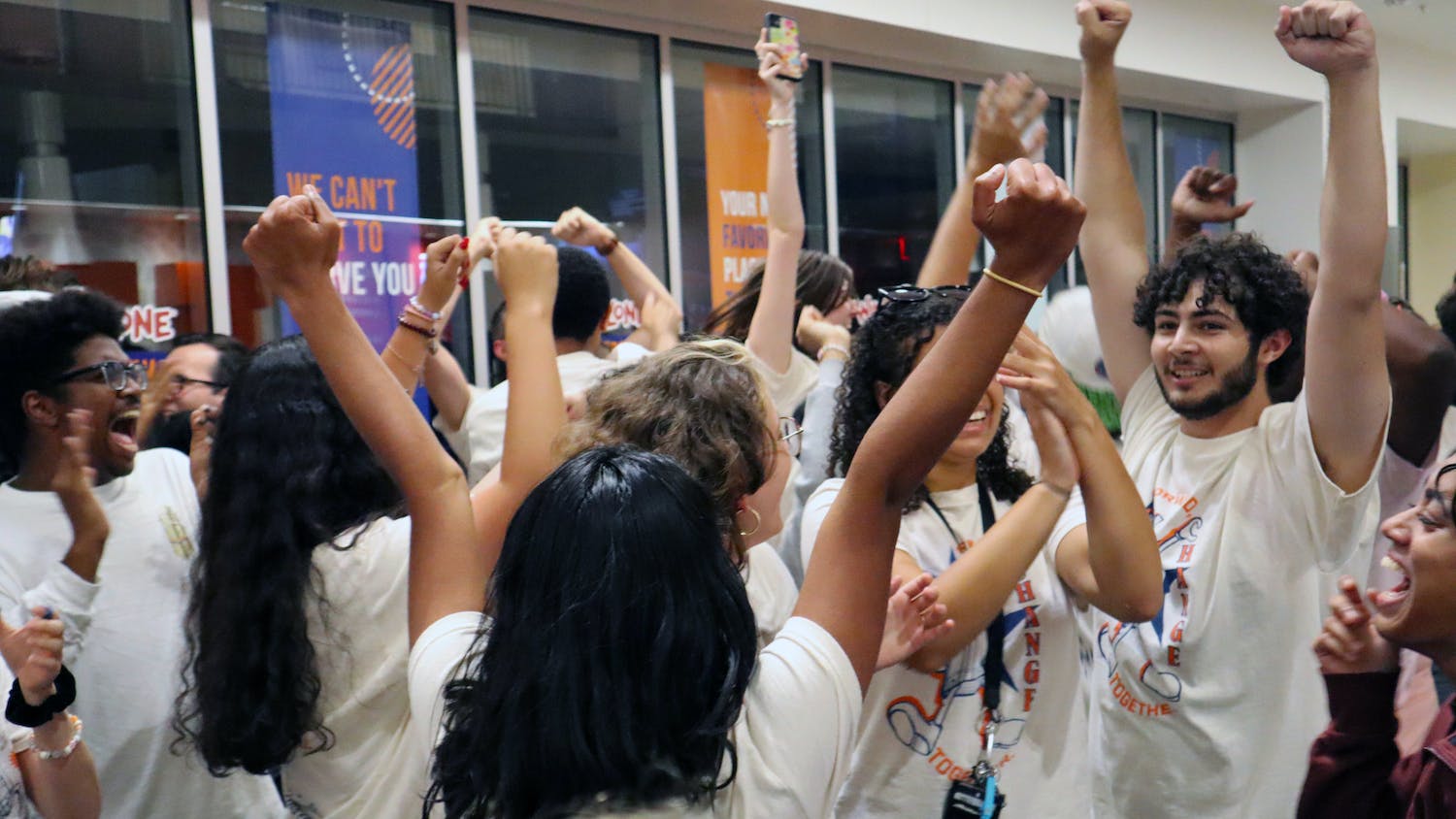