He said, she said: Is there a time when cheating is OK?

A relationship is a promise. It's a pledge to your partner that for as long as the two of you are together, he or she will be the only one you'll have. For some, this thought of being locked down to one partner is just too much bear.

With beautiful people everywhere you look, a party-loving culture and new faces to meet every day, staying faithful to your partner is a miraculous feat. But is there any circumstance where cheating is acceptable?

There is no good excuse for cheating. No matter how innocent it may seem, it rarely ever is. And it doesn't matter how hard you try to cover it up; it always gets out.

As someone who has been cheated on before, I can confidently say it is the single most detrimental thing that can happen to your relationship. The partner who is cheated on experiences the obvious emotions: heartache, betrayal and revenge. But most of the time, the partner who cheated is equally afflicted (if not more so). I've seen many people that were so overcome with guilt and self-disgust that THEY end the relationship - not the boyfriend or girlfriend he or she cheated on.

Cheating causes a gap to form between the couple. Trust is gone, jealousy becomes rampant and the cheater gets put under a microscope. On top of all this is the feeling for weeks afterward of the elephant in the room. You both know it happened, but nobody wants to talk about it in fear of the argument that will ensue. Awkward.

If I come across as a bit harsh, then you are exactly right. I don't joke around when it comes to cheating. The very presence of it suggests that there was something wrong with the relationship in the first place. If you seriously consider cheating on your boyfriend or girlfriend, it's already too late. Your relationship took a wrong turn toward heartache a long time ago.

As soon as I hear this question, my gut immediately screams a big, "Hell no!" But since I am trying to make an effort to be more open-minded, I decided to tiptoe behind my intuition's back and see if there was something better out there that could sway my opinion.

The other day while waiting in line at the Starbucks at Library West, I struck up a conversation with a cutie, Joe. A 19-year-old freshman with an undeclared major, Joe gave the impression that he'd be a great let's-not-get-serious person but an absolutely awful boyfriend. He was preppy, toned, sarcastic, confident - but definitely emitted the "undeclared" vibe. Being that I'm much older and romantically taken, I decided to call Joe out on an observation I'd made after standing behind him.

"You've checked out EVERY GIRL who has walked into and out of this coffee shop," I said.

"You bet I have," he laughed. "Do you Gainesville women realize how gorgeous you all are?"

Joe had a point. As I looked around, I couldn't help but notice the variety of beautiful ladies. Then it hit me; maybe cheating is inevitable in certain scenarios.

Sensing my clutch on monogamy begin to loosen, I asked Joe if he had a girlfriend.

"A girlfriend?! There's no way I could only be with one girl right now, and I DEFINITELY don't want the rep as a cheater! That's just wrong, man!" he said.

For a split second I loved Joe. His impulsive response just validated my traditional approach to relationships. Cheating is, as he so eloquently put, "just wrong." It not only kills all semblance of trust between a couple, but it also indicates that there is something off in the relationship. If a strong temptation to cheat is on the table, then it's a bad time to make a romantic commitment. Ladies and gentlemen, cheaters SUCK. Take a cue from Joe. Avoid breaking one's heart (and the reputation as an asshole) by just being single. 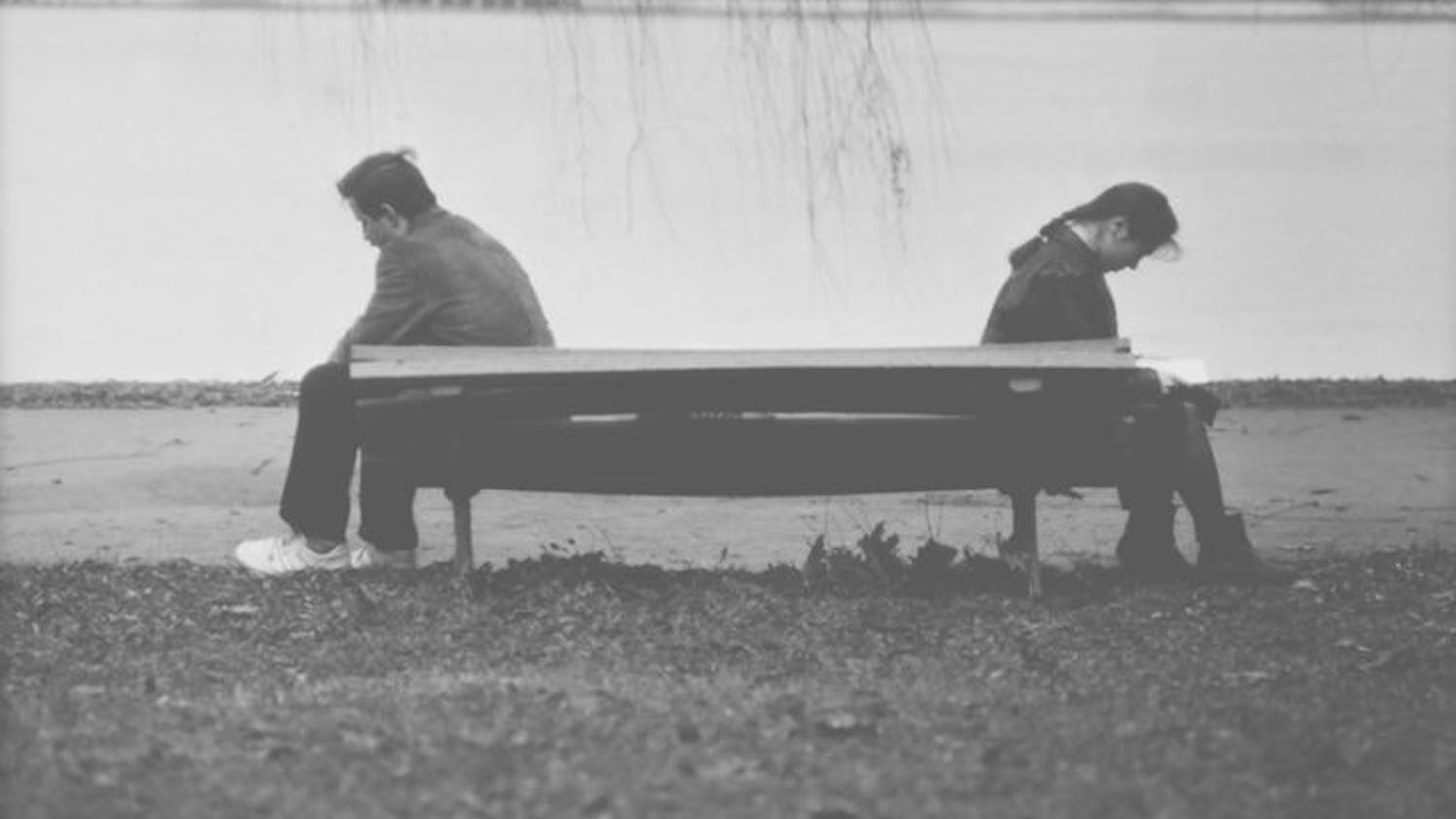