"There's just something about that smell," the 20-year-old English junior said.

This sentiment is something the National Christmas Tree Association wanted to capture through advertisements promoting the sale of fresh trees.

To fund the advertisements, the U.S. Department of Agriculture announced earlier this month that it would impose a 15-cent fee on all fresh Christmas trees sold for farms that sell more than 500 trees a year.

However, after coming under fire for "taxing Christmas," the department announced last week that it would delay implementation of the "Christmas Tree Tax."

The fee was originally requested by the National Christmas Tree Association in 2009 to fund research programs and marketing campaigns to promote the purchase of real trees. The ads would have been similar to commodity brand campaigns such as the "Got Milk?" or "Beef: It's what's for dinner" advertisements.

In a press release, the National Christmas Tree Association said the fee should not change the price consumers pay for their trees; however, price increases were not strictly forbidden.

Cathryn Gregory, co-owner of Unicorn Hill Christmas Tree Farm in Gainesville, said she doesn't view the fee as a burden but rather a type of membership dues for the national organization.

"We have never charged any type of fee to our customers, and we never would," she said. "This is just part of doing business."

Unicorn Hill Farm, 3605 NW 69th St., opens each year on Dec. 1 and sells about 300 to 400 Christmas trees annually. Since they don't sell more than 500 trees a year, the Gregorys would not have been required to pay the 15-cent fee per tree, but Gregory said she and her husband support the idea.

Florida's Christmas tree industry has declined drastically over the past 20 years, she said. The number of people who buy Christmas trees remains roughly the same each year, and as the economy has declined, farms' operating costs have increased, making it difficult for farmers to stay afloat.

"You have to think: What is the carbon footprint of producing that tree?" she said. "It's almost nonexistent for real trees, but fake trees are usually made in China from petroleum products and then have to be shipped to this country."

Unicorn Hill Farm has been open for 28 years. The farm has five acres of Christmas trees and is open weekdays from 4 p.m. to 6 p.m. and on the weekend from noon to 6 p.m.

The U.S. Department of Agriculture decided it would delay implementing a 15-cent fee on fresh Christmas trees sold on farms that sell more than 500 trees a year. 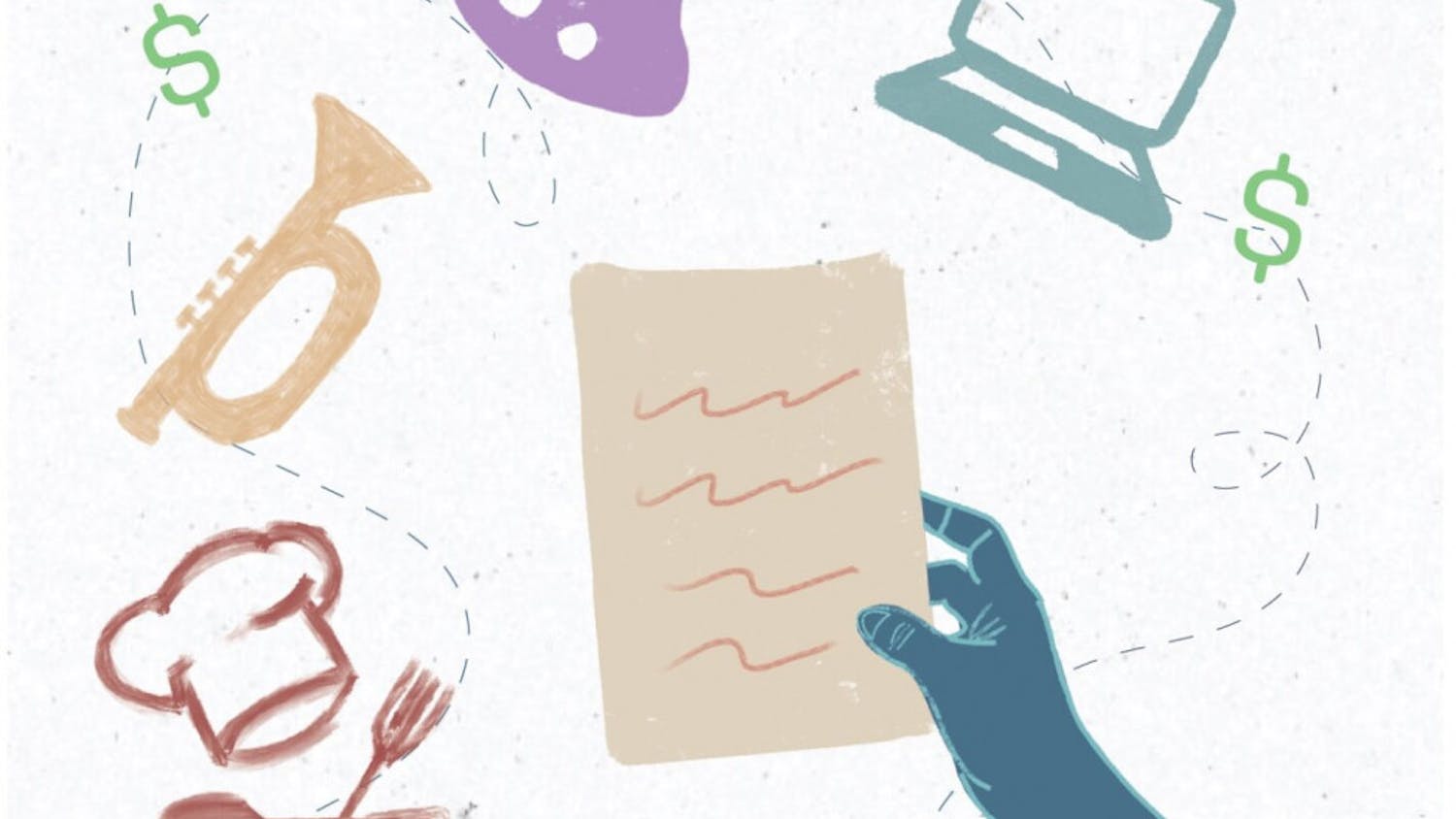 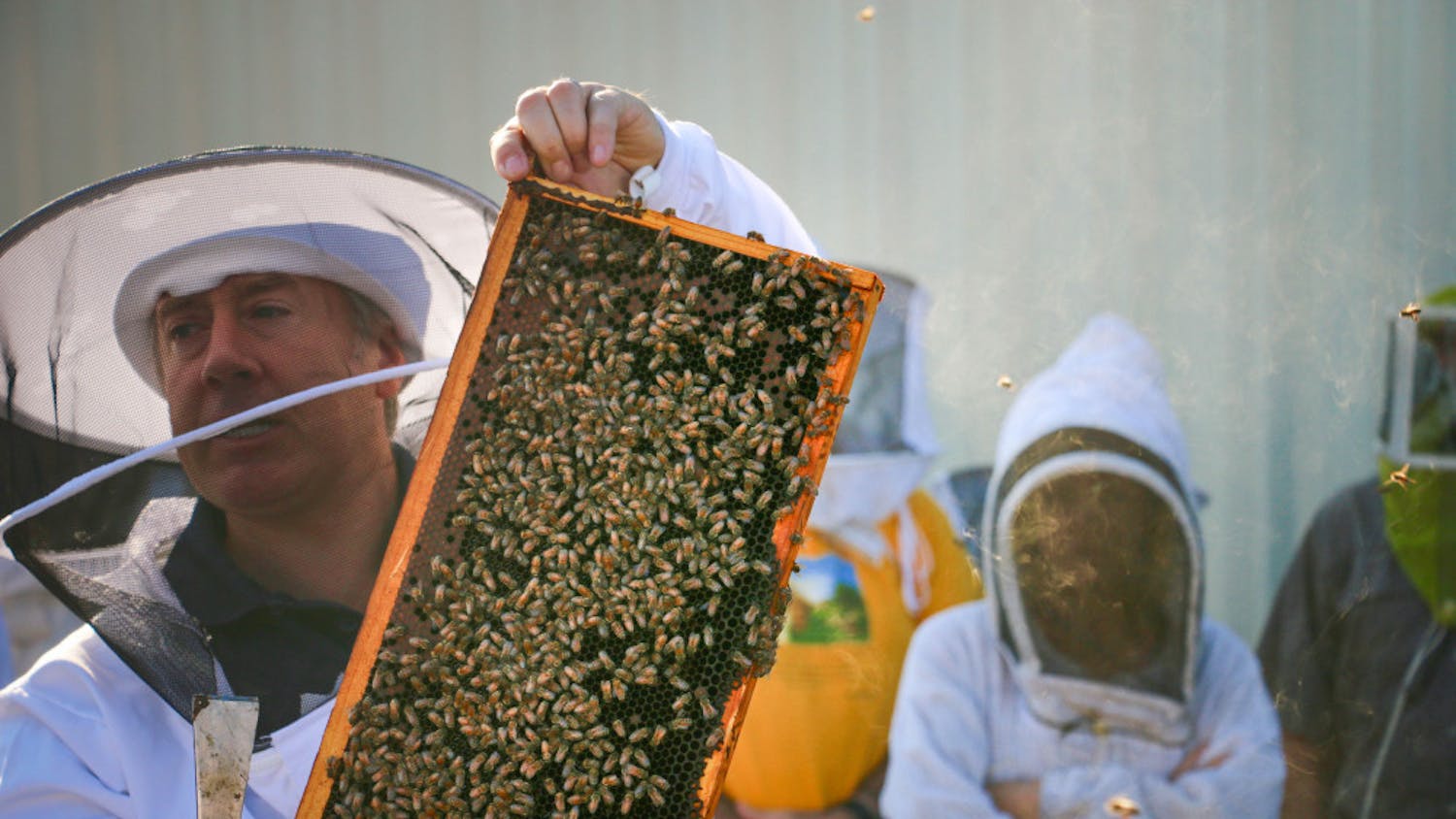 Beekeeping clinic to be offered to Alachua County residents