A UF alumnus has teamed with "Full House" actor Dave Coulier to create a web series poking fun at '90s celebrities trying to find their way back into the spotlight.

The story begins when two paparazzi manipulate a photo of Coulier and "Full House" co-star Jodie Sweetin at lunch. The paparazzi impose a wardrobe malfunction on Sweetin's photo.

When Coulier and Sweetin gain media coverage from the photo, fellow '90s stars begin flocking to them, hoping to attain similar attention.

"We really want it to resonate with that '90s nostalgia," Branciforte said.

Branciforte, 30, graduated from UF in 2003 with a bachelor's degree in sociology and a minor in business.

"Producing was the perfect marriage of the two," he said.

Branciforte grew up making short films with his younger brother Stephen and always wanted to work in that industry, he said.

When careers with the Consulate General of Israel in Miami and Morgan Stanley, didn't satisfy him, Branciforte turned to what he knew best: producing.

He finished producing his first film at the end of last year.

With a $4,000 budget, Branciforte, Coulier, Rozansky and a small team of directors, editors and cinematographers worked hard to produce the five-part web series in four days.

"It was a very well-oiled crew," Branciforte said.

As of Sunday evening, the "Can't Get Arrested" YouTube channel had 59,648 views.

"Through social networking, we've been reaching out, but another strategy is in the works," Branciforte said.

The team hopes to gain more viewers through other media outlets like talk show interviews, Branciforte and Rozansky said.

"A lot of why I like working with Michael [Branciforte] so much is because he pushes us," said Rozansky, 25, a Miami native.

When Rozansky graduated from the University of Maryland with a bachelor's degree in English, he had no idea what he wanted to do, he said.

"In terms of producing, I didn't have any aspirations," Rozansky said.

When Rozansky realized that the best way for him to approach his ambition of becoming a comedy writer was by producing his own work, he began making things happen, he said.

"We are going to work together on a lot more stuff," he said.

Branciforte's film "Taste It" is in postproduction, and Rozansky is shooting a sketch comedy in two weeks.

However, the two are teaming up to create a new project in early 2012.

The fifth and final episode of "Can't Get Arrested" is available today at cantgetarrestedshow.com.

UF grad Michael Branciforte teamed up with friend Jordan Rozansky and "Full House" actor Dave Coulier to create the web show poking fun at '90s celebrities trying to find their way back into the spotlight. 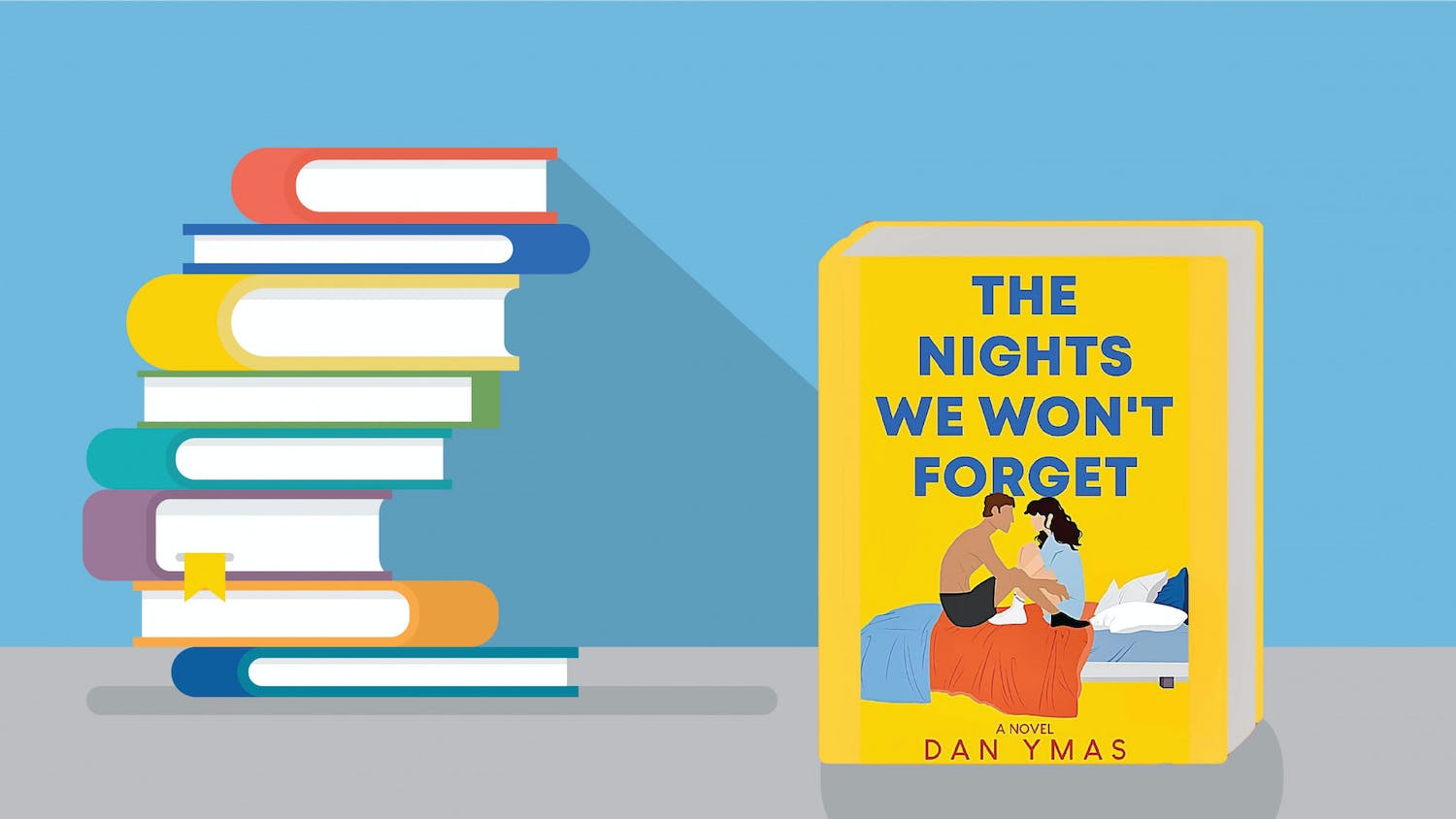 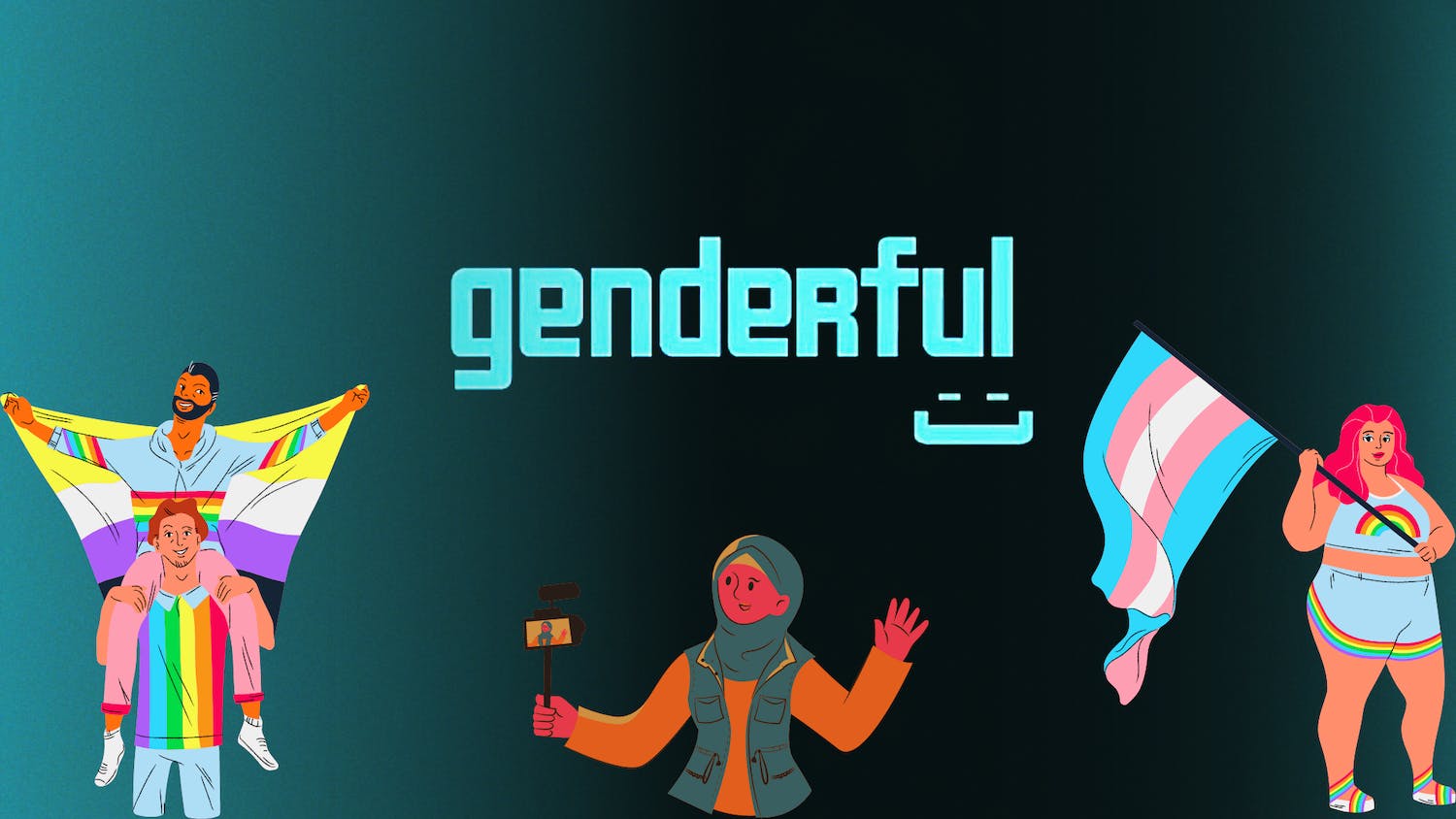 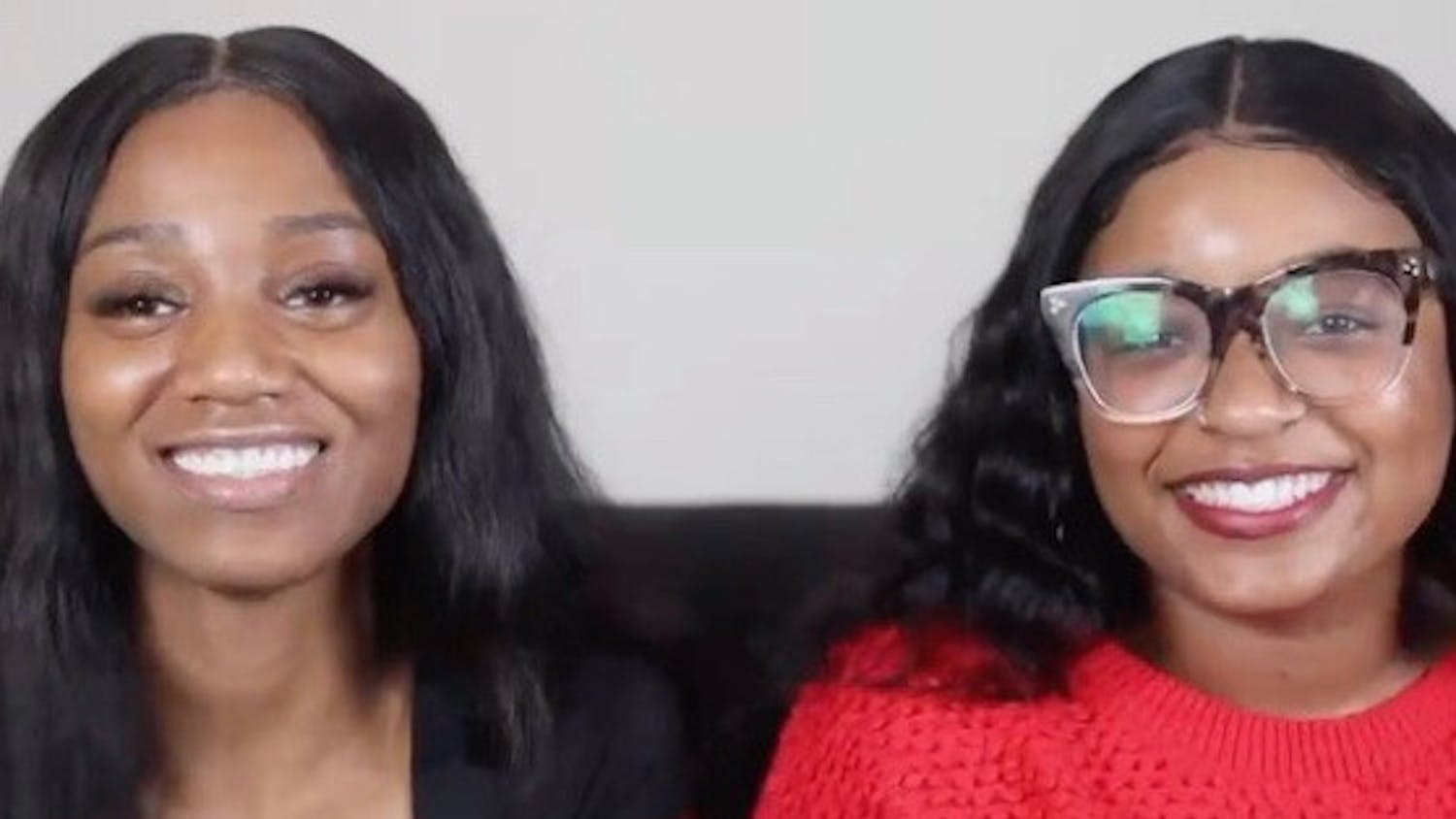