Skip to Content, Navigation, or Footer.
Donate Now
We inform. You decide.
Tuesday, December 07, 2021
Developing:
The latest news on UF’s barring of professors from testifying against the state
METRO

Danielle Kushner likes to tell people she's from the "real South Florida" when they question the University of South Florida's location in Tampa.

Kushner, a 20-year-old public relations sophomore at USF and a Coral Springs native, said "it's not usually a big deal" to people that USF is in Tampa.

"From what I've noticed in my friends, students here at USF don't find the term ‘south' to be a huge deal," she said.

However, USF officials are trying to prevent any future confusion about the university's location.

The university announced Wednesday that it is adding the tagline "Tampa Bay" to the end of its official name, which will now be "University of South Florida, Tampa Bay."

Officials made the addition to the title to brand USF as part of the Tampa Bay area and to stop people from thinking the university is in the Miami area, according to a USF news release.

A task force appointed by Michael Hoad, USF's vice president for communications and marketing, found that people outside of the state often confuse Florida's universities.

"Adding ‘Tampa Bay' should help with our branding," Hoad said in the news release. "This is not a push to change the official name of the university or the official logo, but we want to be clear and accurate on where USF is located."

USF officials are not sure how the new tagline will be added to the official logo, according to the release.

Hallie Kritsas, a 19-year-old UF psychology sophomore and Tampa native, said she thinks it will be different to hear USF called anything else.

She doesn't see the need for the tagline.

"I haven't ever really heard people being confused about USF and its location," she said. "It's just the way it's always been."

Kushner said she thinks the addition of "Tampa Bay" to the title could be misleading because the term "Bay" implies the school is on the water.

"I will still call it USF," she said. 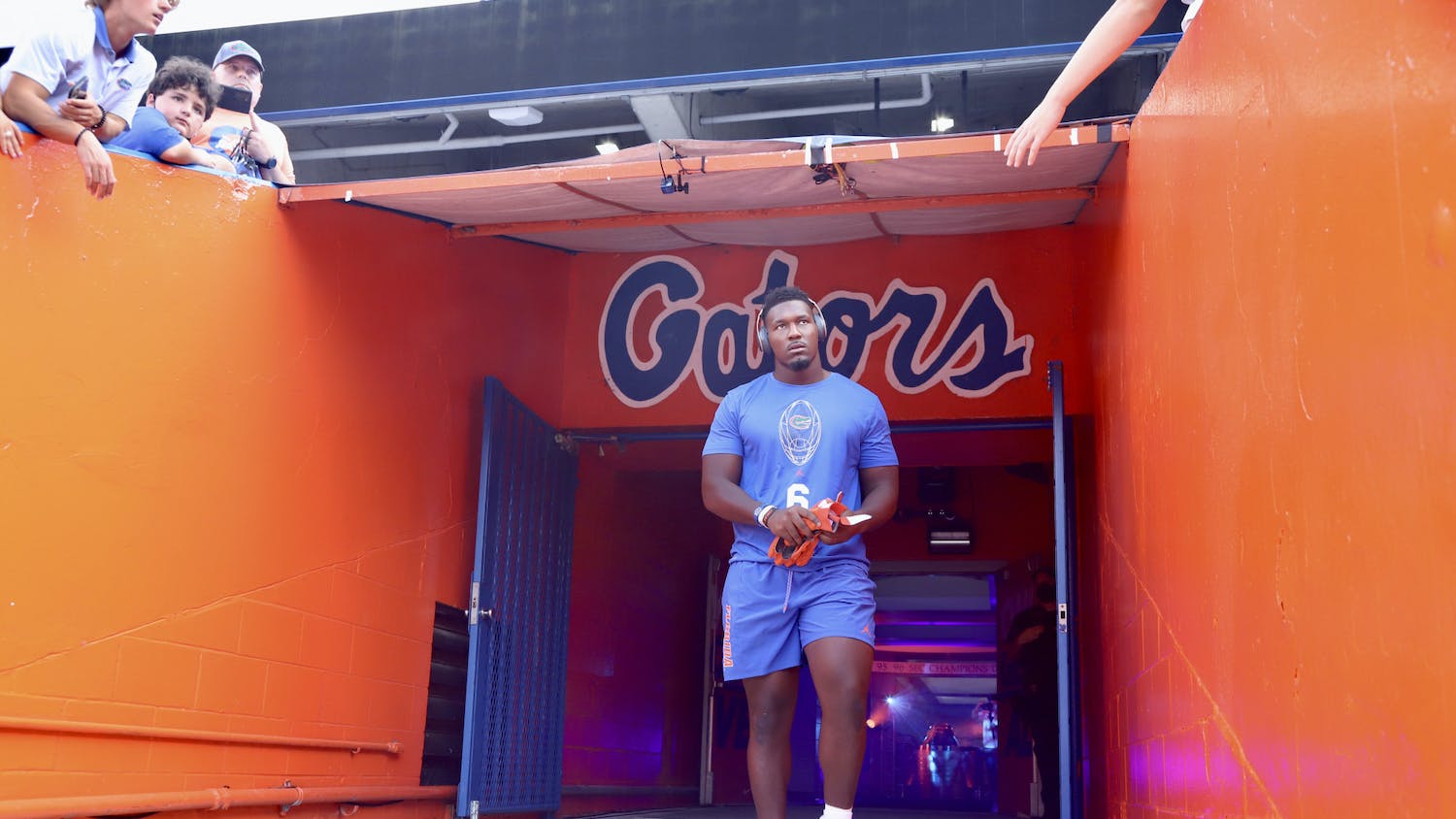 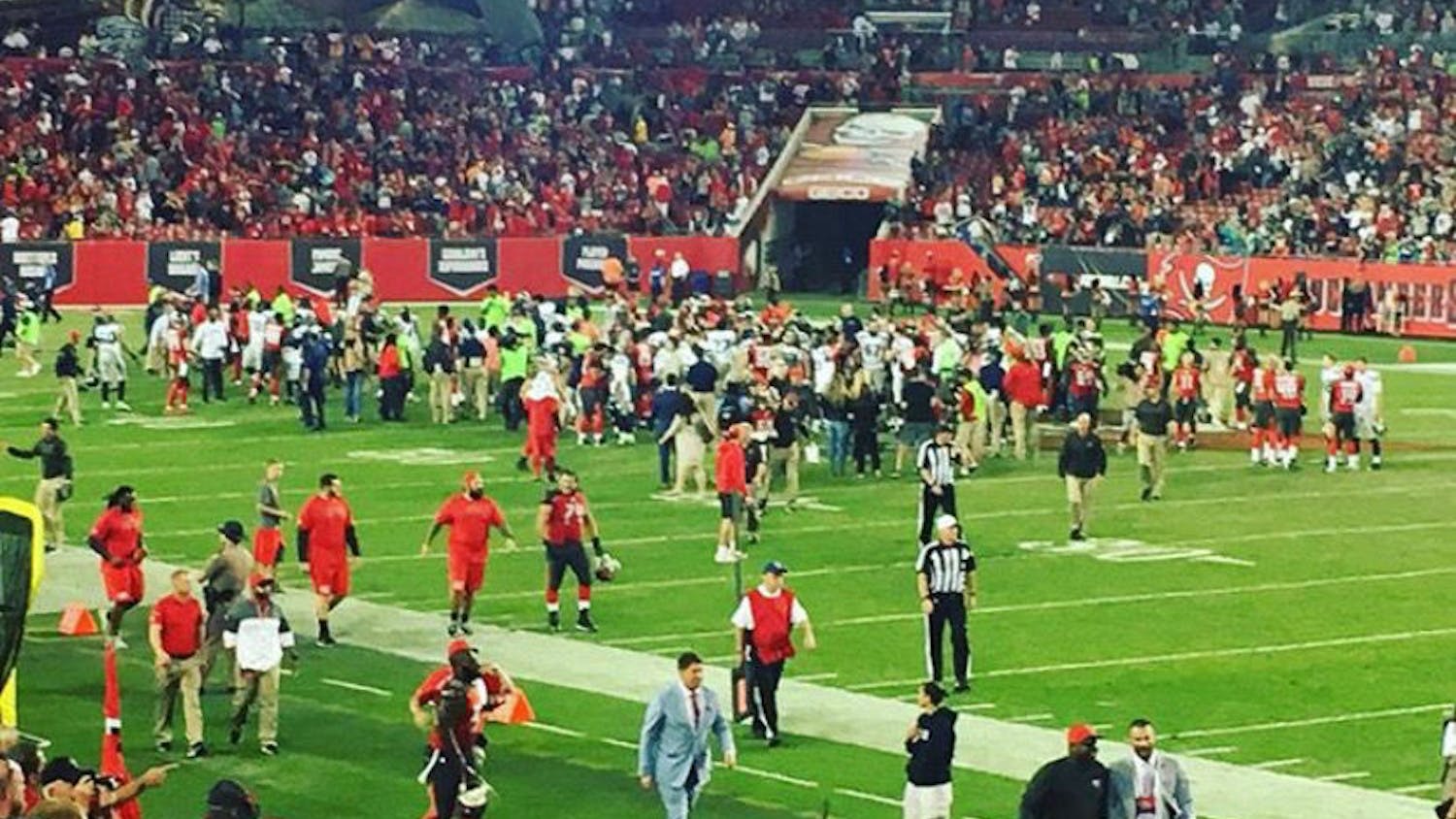 The Best Game I Ever Saw Live: That Funny Little Thing 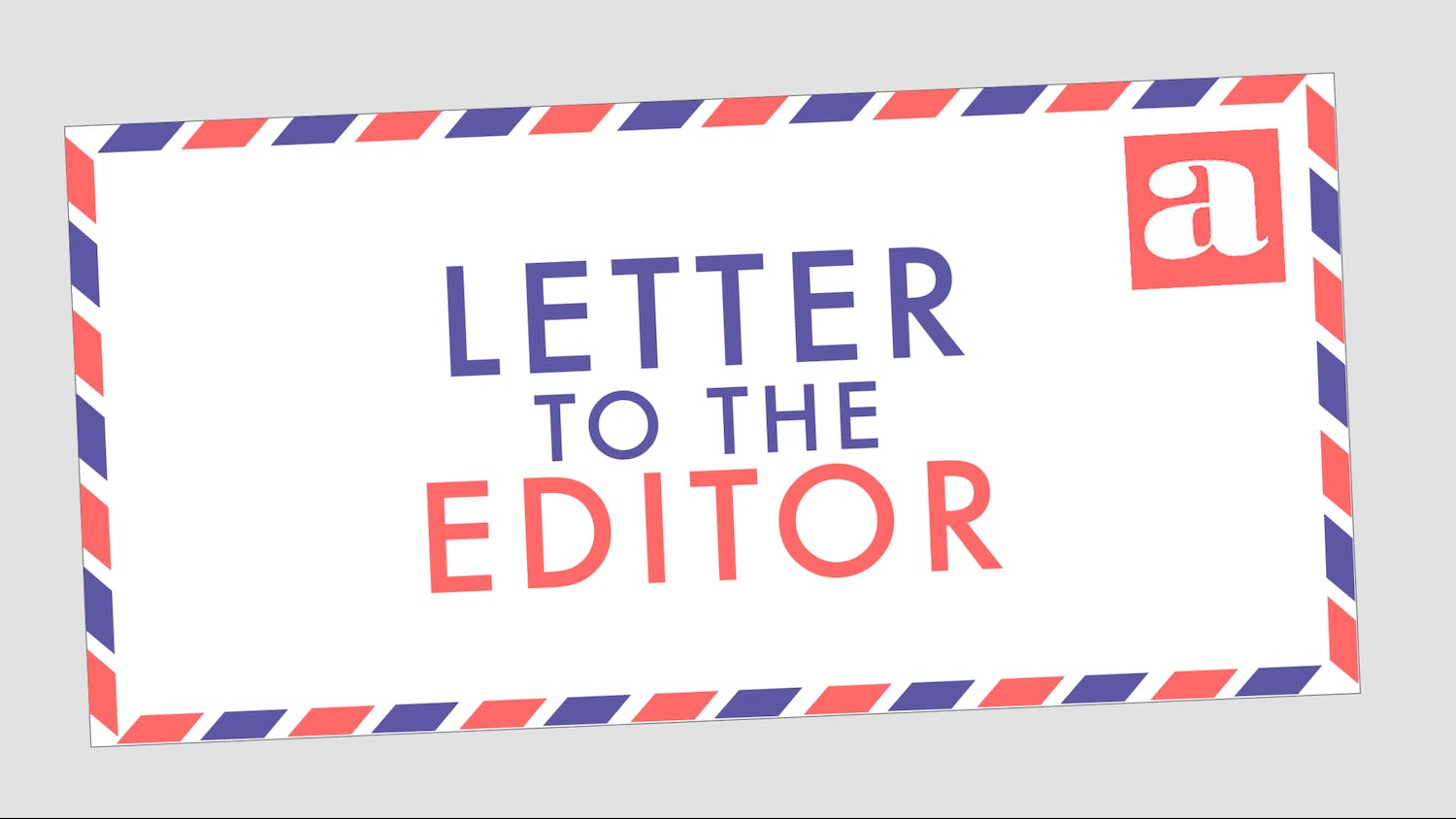