Metz said all the men involved had been drinking. 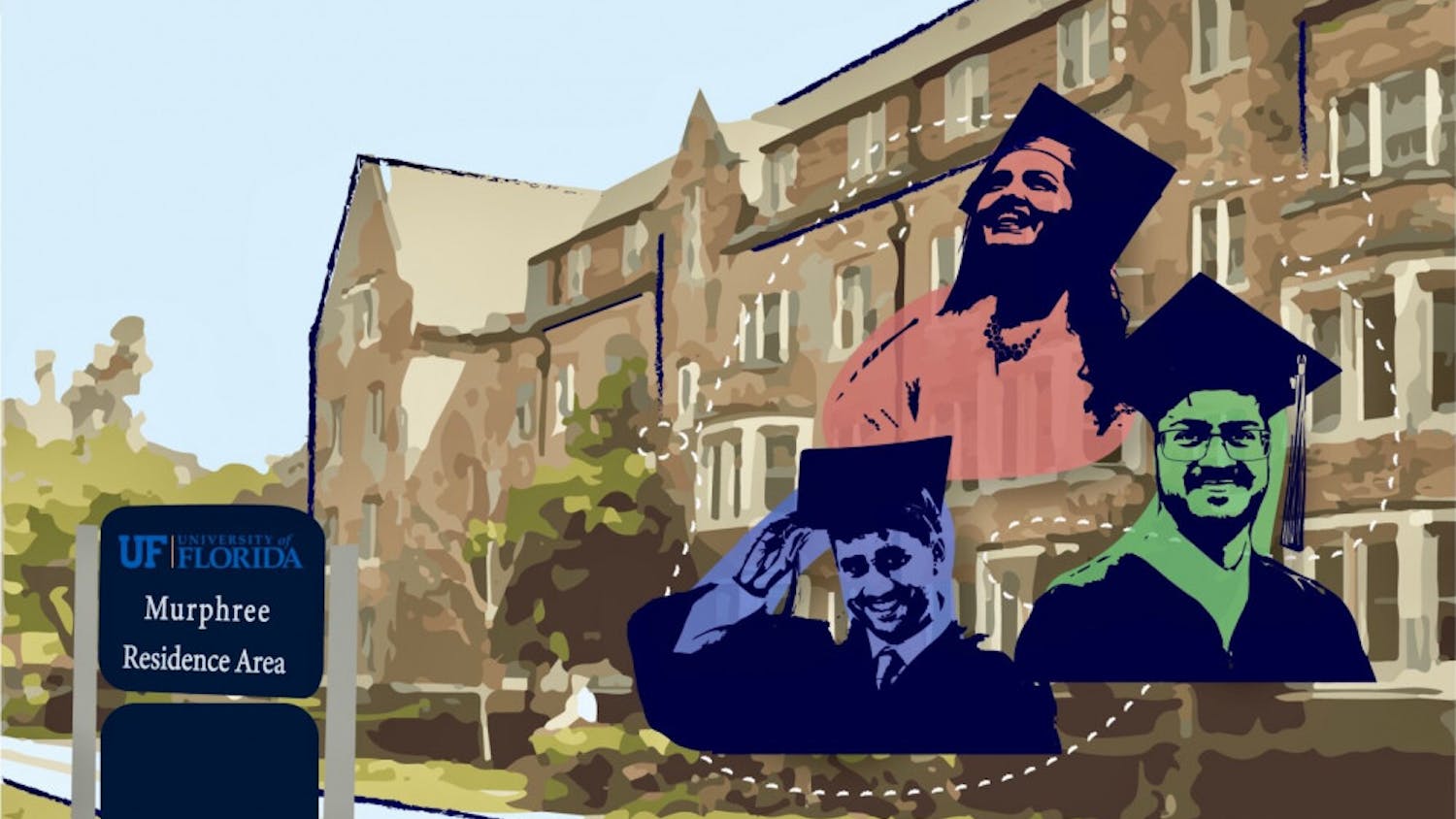 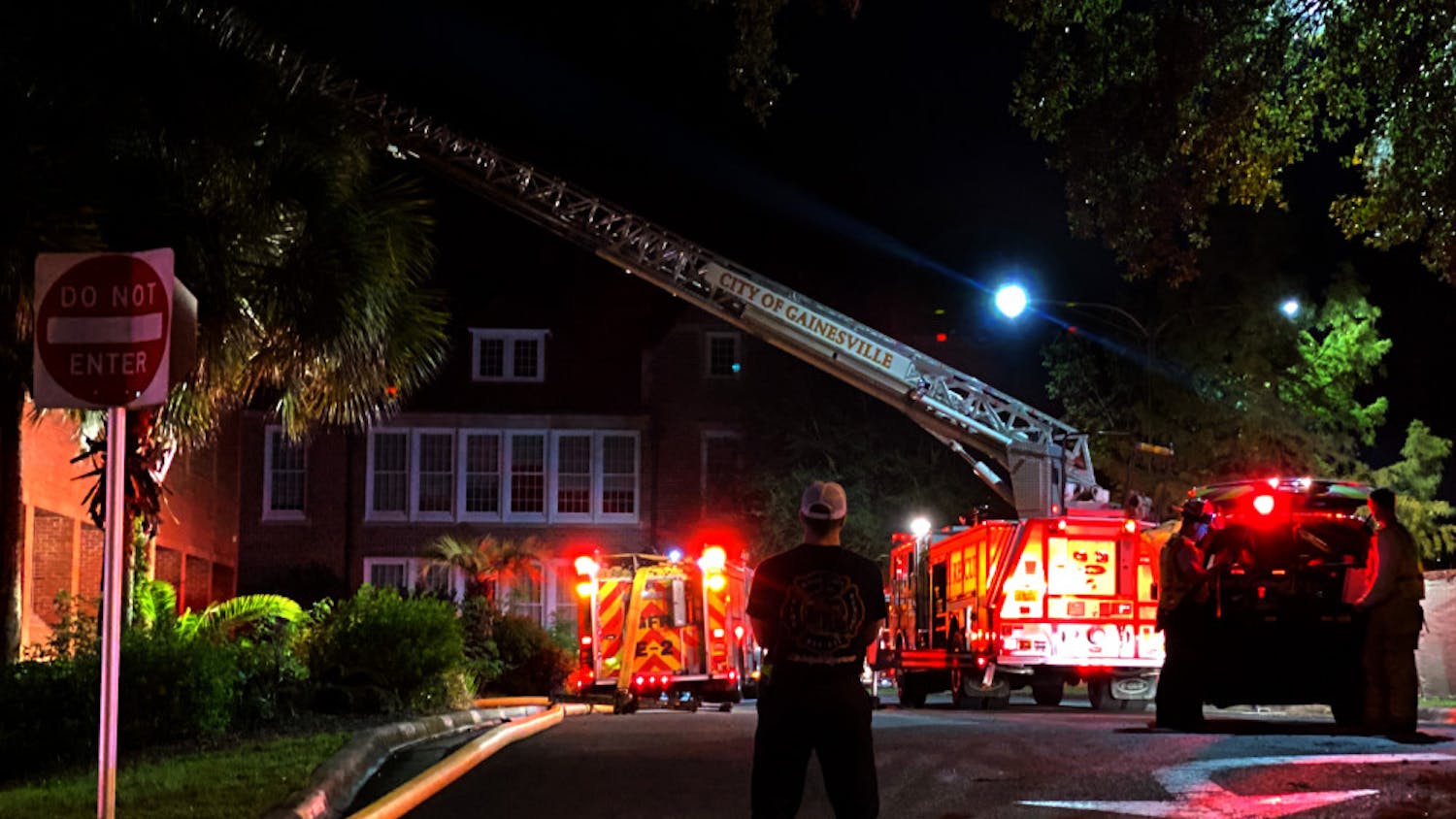