Virtual pets, more popularly known as “gigapets,” came in many colors and styles, but they had one common purpose: to give children the “virtual” experience of owning a pet.

I never understood why these didn’t stay around for longer than they did. Virtual pets were a pretty cool concept. In addition, taking care of these pets did give children a sense of responsibility, even if they were constantly sneaking a peek at their little eggs during school hours.

Tamagotchis provided owners with a simple “animal” to take care of, while Nano Pets and Giga Pets had specific ones (puppy, kitty, baby). A Nano Puppy from around 1997. Adorable yet fake.

Each one had about three buttons, which is surprisingly small for so many functions: Owners could feed, play games with and clean up after their pets. Over time they would grow into full-blown animals.

If your pet died, which happened pretty often, you could always hit the teeny reset button with your pencil (although many kids didn’t realize this).

In addition to a Tamagotchi and a Nano Kitty, I also had a Dinkie Dino(known by its Japanese name “RakuRaku Dinokun”), a less popular version of gigapet that was still so damn cute. A Dinkie Dino, which let you raise a dinosaur.

I tended to wear these around my neck, like they were pieces of jewelry or something. I had a lot to learn.

Also, I’m pretty certain all of my pets died before they reached adulthood. What can I say? My second-grade schoolwork clearly needed more attention.

I’m not sure where mine are now. Knowing me, I probably lost them. Maybe I sold them, and somewhere, some kid is still using it — 14 years later. 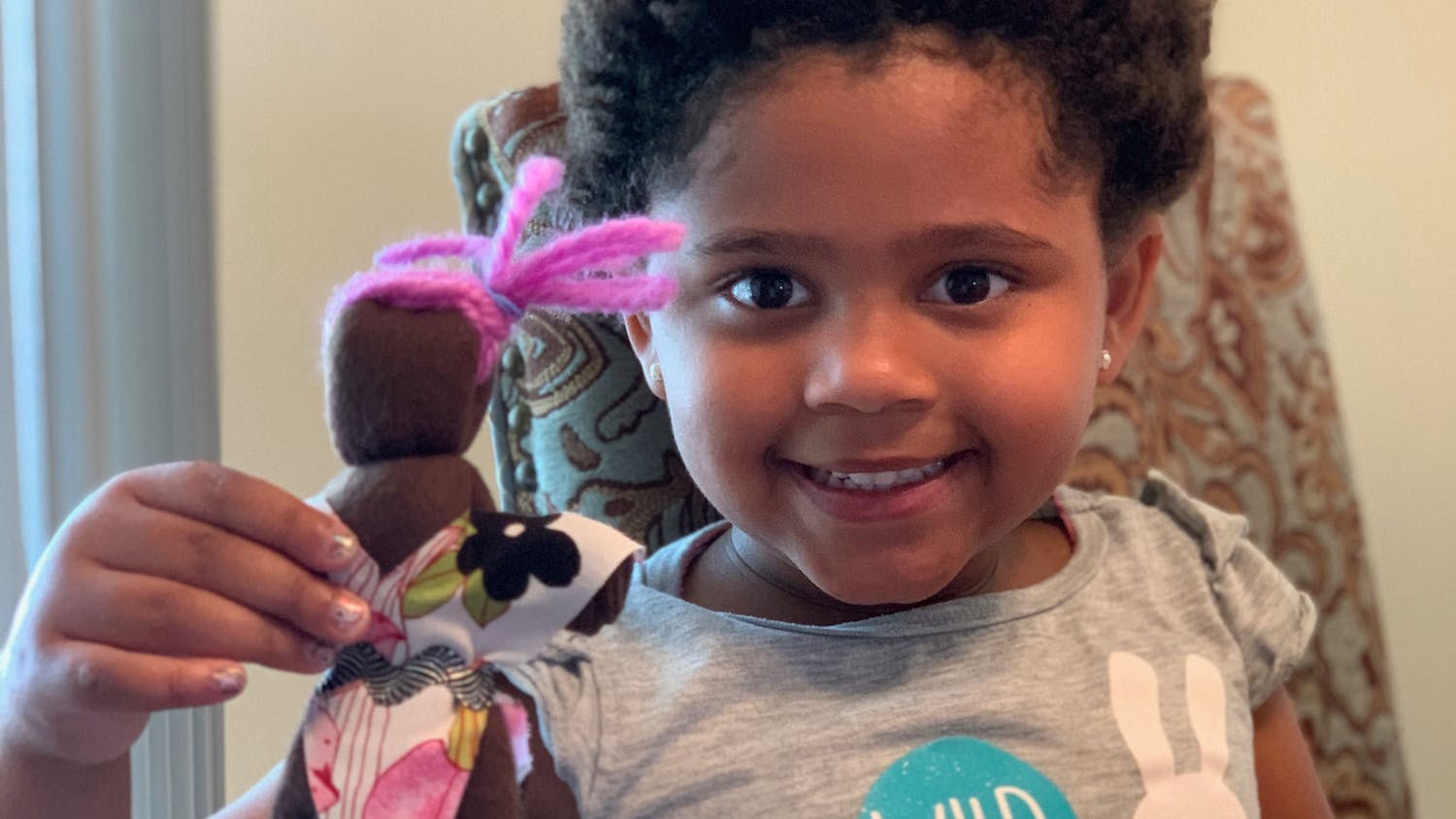 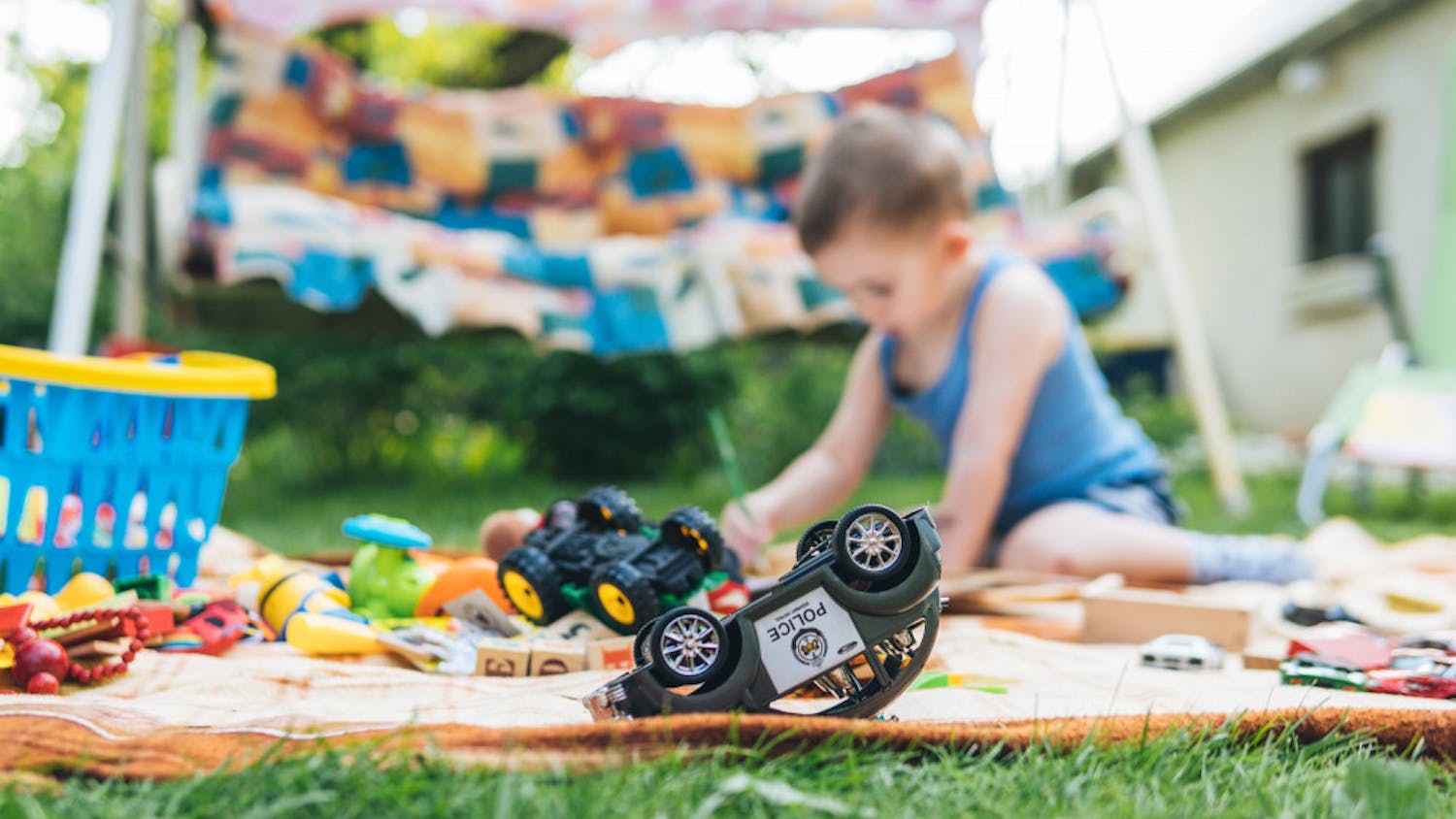 Toys don’t have a specific gender, so stop assuming differently 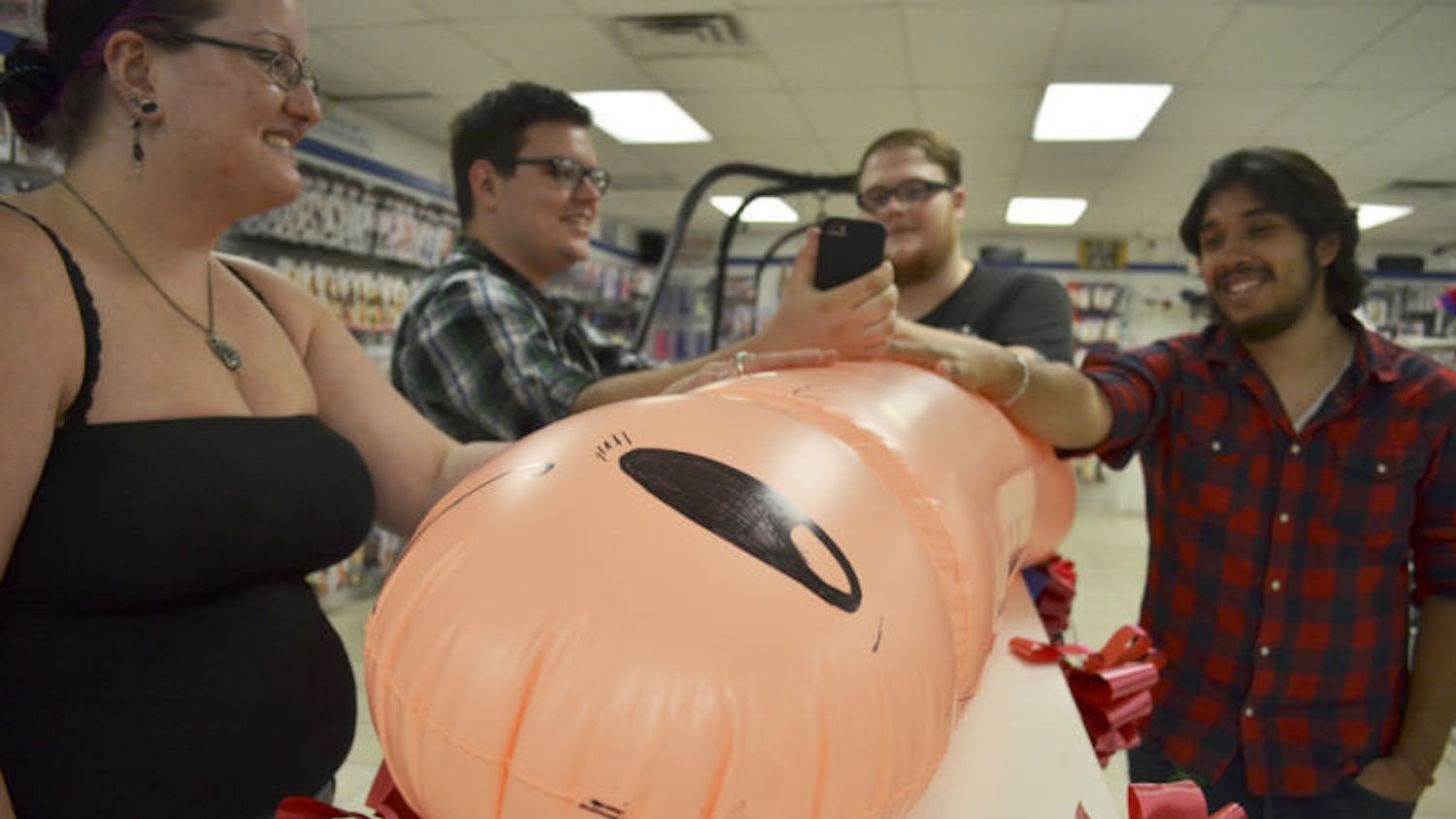