Skip to Content, Navigation, or Footer.
Donate Now
We inform. You decide.
Thursday, January 27, 2022
Developing:
The latest news on UF’s barring of professors from testifying against the state
METRO  |  POLITICS

It’s official. Ryan "Hey, Girl” Gosling is no longer the best meme floating through cyberspace. But don’t fret; replacing the Gos’s puppy dog eyes and swoon-worthy sayings is non other than Hillary Clinton, a superwoman with an attitude.

The Tumblr was created by two PR guys, Stacy Lambe and Adam Smith, and some vodka. Lambe told Huffington Post that he considers the blog, “a compliment to Hillary ... the woman can do no wrong.”

Clinton certainly seems to be doing something right, considering her past political achievements. Currently U.S. Secretary of State, she was previously a leading candidate for the Democratic presidential nomination in 2008 and a U. S. Senator representing New York, making her the first First Lady to run for elected office.

The photos used in the meme were taken by Diana Walker for TIME and Kevin Lamarque for Reuters. According to TIME, the photo of Clinton looking at her phone was taken in a military plane bound for Tripoli, Libya, on Oct. 18, 2011. The photo of Hillary is just one of many photos that Walker has taken during the 20 years she has served as the White House photographer for TIME. 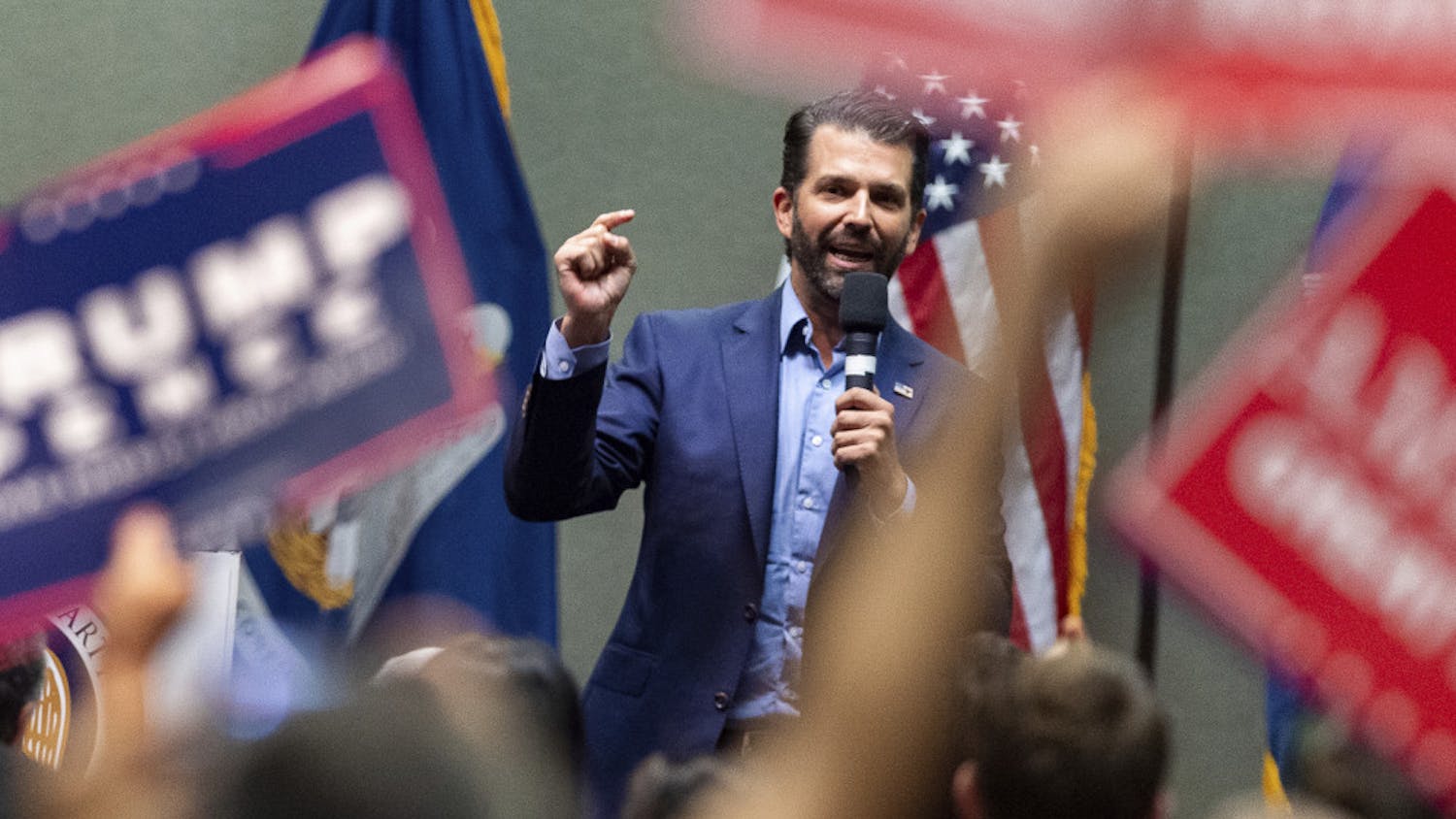 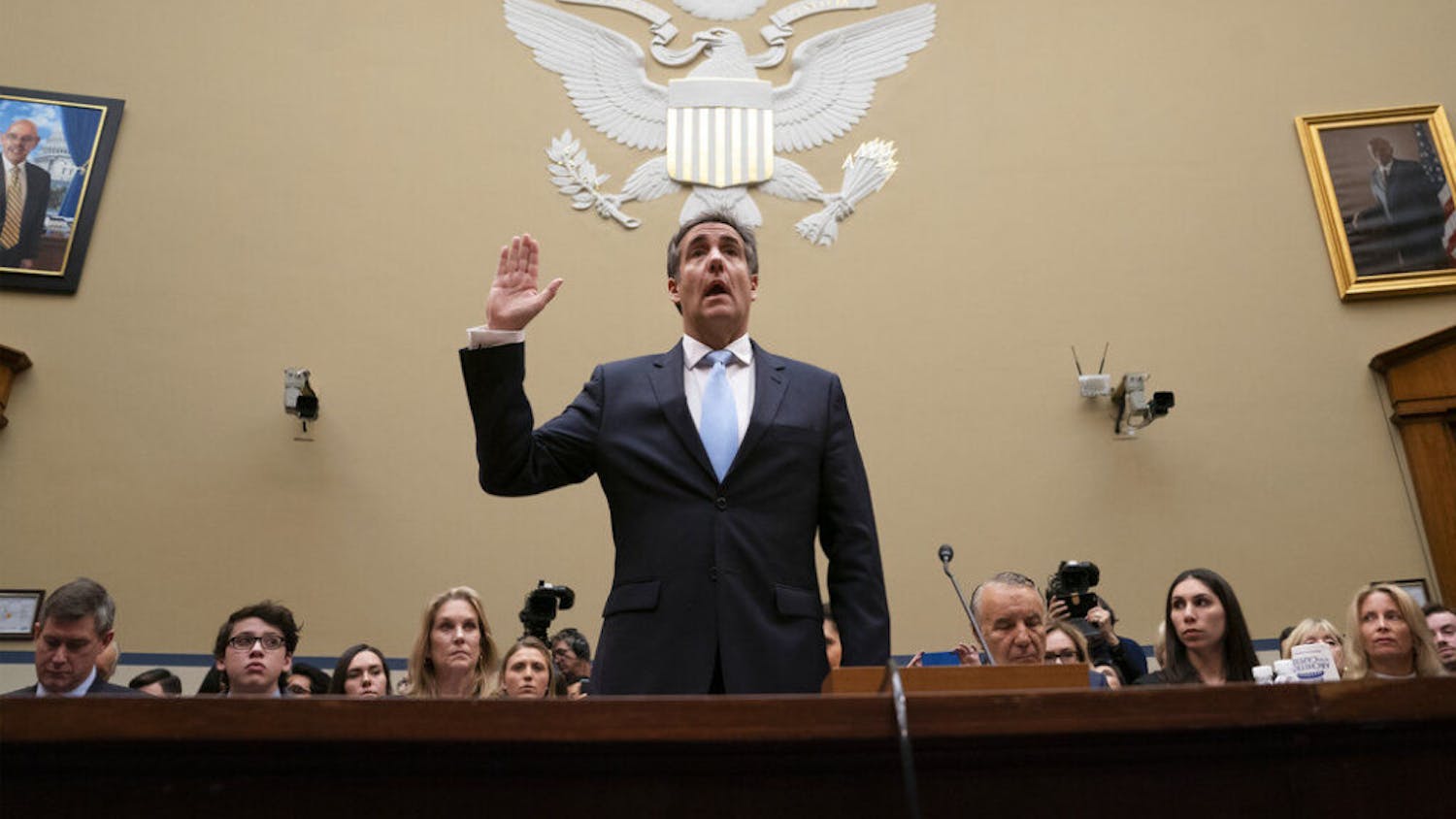 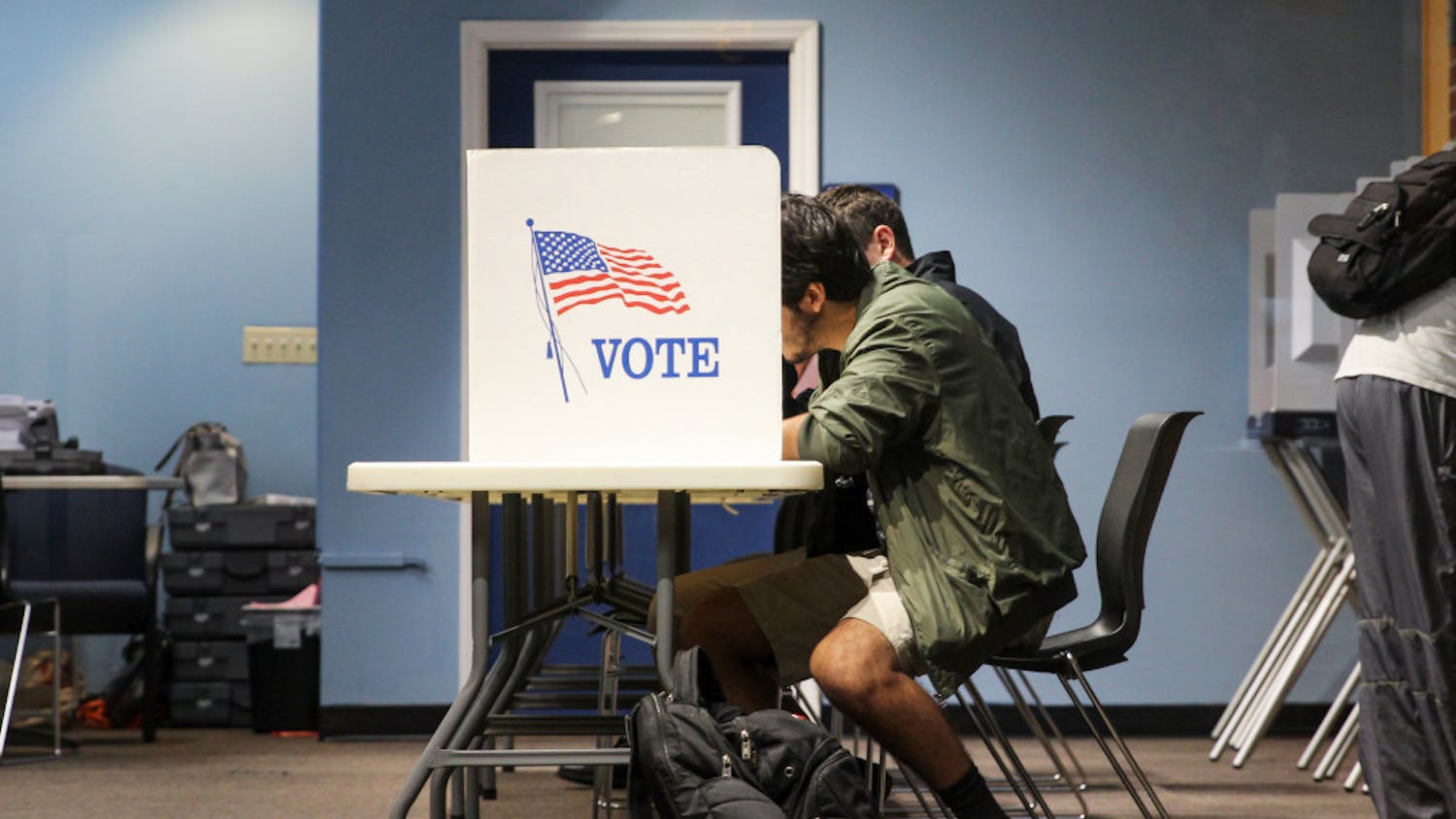 Our voting system is archaic and in need of change