Just after midnight Wednesday, a UPD officer responded to a call about a man seen near Sorority Row on West Panhellenic Drive, walking from car to car and pulling on door handles, said UPD spokesman Maj. Brad Barber.

The officer spotted Murray on the 800 block of Southwest 13th Street with a plastic grocery bag. Murray let police search his bag, and the officer found three GPS devices, cash and watches.

Barber praised the witness’ hasty call to police and the description given.

“This is an excellent example of how important it is to quickly contact law enforcement and report suspicious behavior,” Barber said. “The information we received was critical in making an identification and arrest of the suspect.”

Police booked Murray into Alachua County Jail at 3:21 a.m. Wednesday, where he remained with a $100,000 bond as of Wednesday night.

Sororities celebrate Bid Day with masks on but not socially distanced 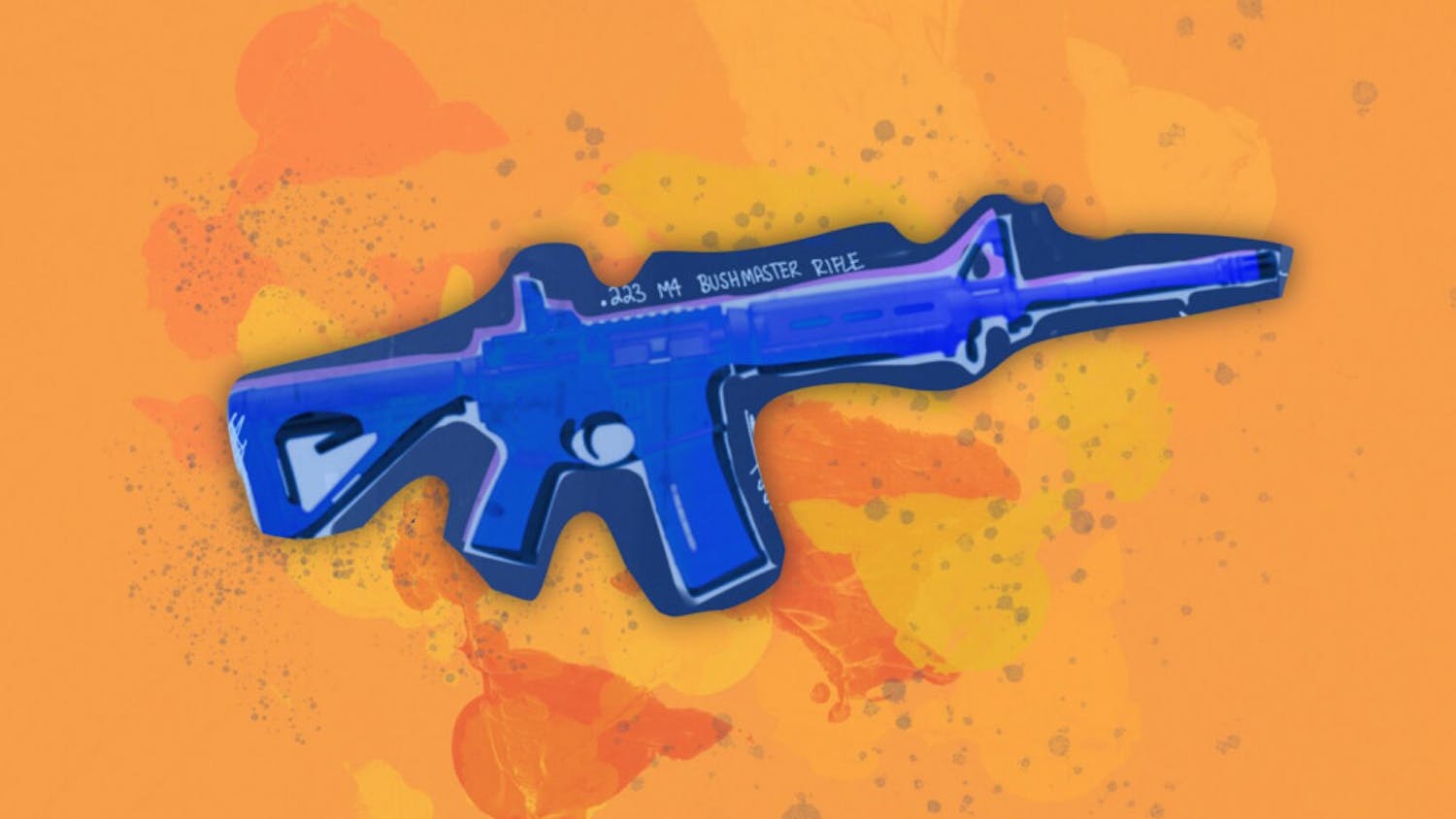 Kofi Adu-Brempong and the call to demilitarize UPD 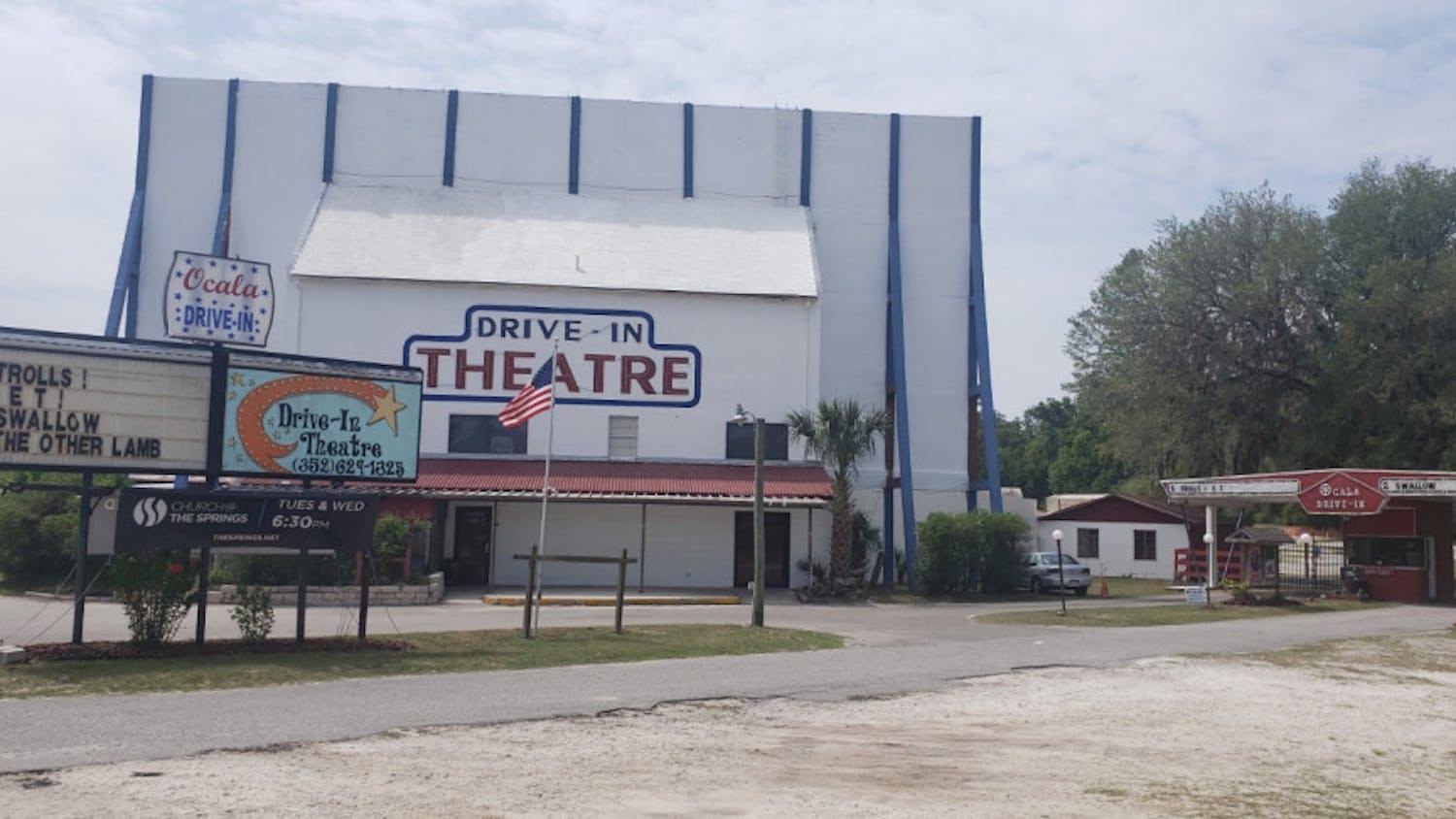