No. 10 Florida (14-2, 4-0 Southeastern Conference) cruised past No. 17 Missouri for a convincing 83-52 win Saturday afternoon in the O’Connell Center to give the 47-year-old Donovan the milestone.

“I got the ice bucket, and I poured it on Coach,” junior center Patric Young said. “He didn’t see that coming.”

Donovan, who is in his 16th season at Florida, is the third coach in SEC history to reach the 400-win mark. Only Kentucky’s Adolph Rupp (876) and LSU’s Dale Brown (448) have won as many contests.

“All of those individual things, as it relates to coaching, it’s much, much more a reflection of the players I’ve had to coach here,” Donovan said. “That’s really what it’s about. I don’t look at them as my wins. I look at them as University of Florida wins.”

The Gators’ shooting on Saturday was much hotter than Donovan’s locker room ice bath. Florida shot 59.3 percent from the field and had six players score at least 9 points.

“I thought we shot the ball quickly,” Missouri coach Frank Haith said. “[Florida] had a big part in that in the way they sped us up.”

The Tigers played without leading scorer Laurence Bowers (sprained MCL), and the senior forward’s absence hurt them on the glass. UF outrebounded Mizzou, the top rebounding team in the country before Saturday, 35-25.

“I thought I did a really good job keeping (Missouri center) Alex Oriakhi off the glass, keeping him frustrated,” said Young, who pulled down a game-high eight boards.

UF scored 48 points in the paint to Missouri’s 14. The Gators also had 34 points off turnovers.

Florida never took its foot off the pedal, outscoring Missouri in a chippy second half 43-29.

“[Donovan] always says don’t let up, no matter how many points we get up by,” Wilbekin said. “We just wanted to stay guarded and finish out.”

Gators fans commemorate coach Billy Donovan's 400th win at Florida. Donovan secured the victory in No. 10 Florida's 83-52 win against No. 17 Missouri on Saturday.

Patric Young dunks during Florida's 83-52 victory against Missouri on Jan. 19.

Coach Billy Donovan signals to his team during Florida’s 101-71 exhibition win against Nebraska-Kearney on Nov. 1 in the O’Connell Center. 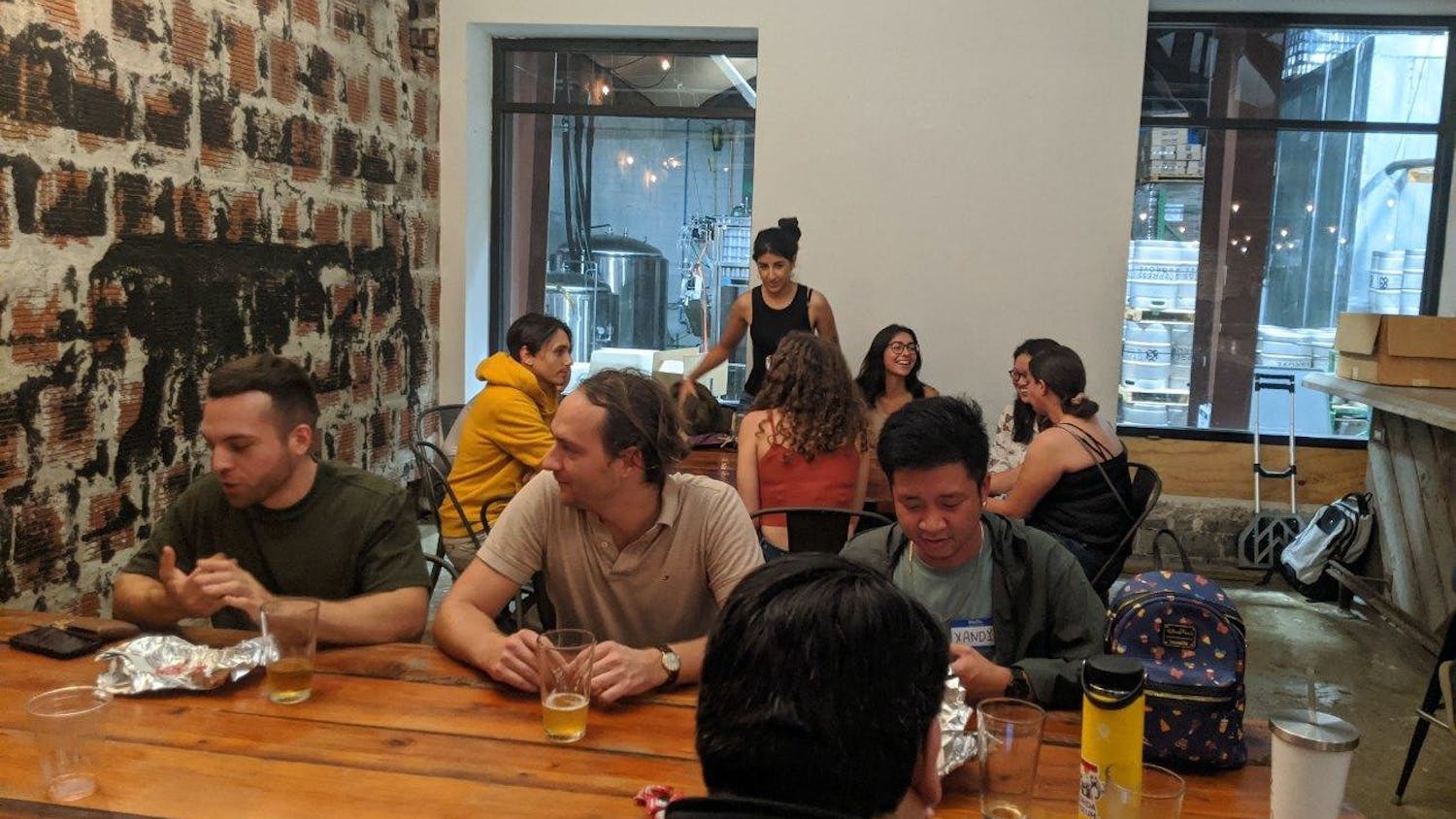