Qualifying for the 2013 Gainesville mayoral and District 4 City Commission races began Monday at noon and will last until noon Friday.

So far, Braddy, Johnson and Lowe have qualified, according to the Alachua County Supervisor of Elections website.

McEachern’s address fell within the former District 4 boundaries but falls outside the redrawn district lines commissioners unanimously approved in December.

However, McEachern said via email he submitted the necessary paperwork and paid the qualifying fee Monday.

As of Monday night, only Espinosa had qualified for the District 4 race.

To qualify, a District 4 candidate must be a resident of that district for at least six months prior to qualifying. The same length of time is required for mayoral candidates in regard to Gainesville residency.

The last dates to have moved into the city or District 4 are between July 30 and Aug. 3, depending on which day in 2013 the candidate qualifies, according to the Supervisor of Elections.

Candidates must also appoint campaign treasurers and designate campaign depositories by filing a form with the Supervisor of Elections Office before they can collect or spend money on campaigns. Within 10 days of filing that form, candidates must file forms stating they have read and understood campaign finance laws under Chapter 106 of the Florida Statutes.

When qualifying, candidates file a statement of financial interests form, a loyalty oath, a residency affidavit and pay a qualifying fee or file a waiver.

The fee is 1 percent of the salary of the office — $404.36 for mayoral candidates and $317.71 for City Commission candidates, according to the Supervisor of Elections Office.

The election is March 19. 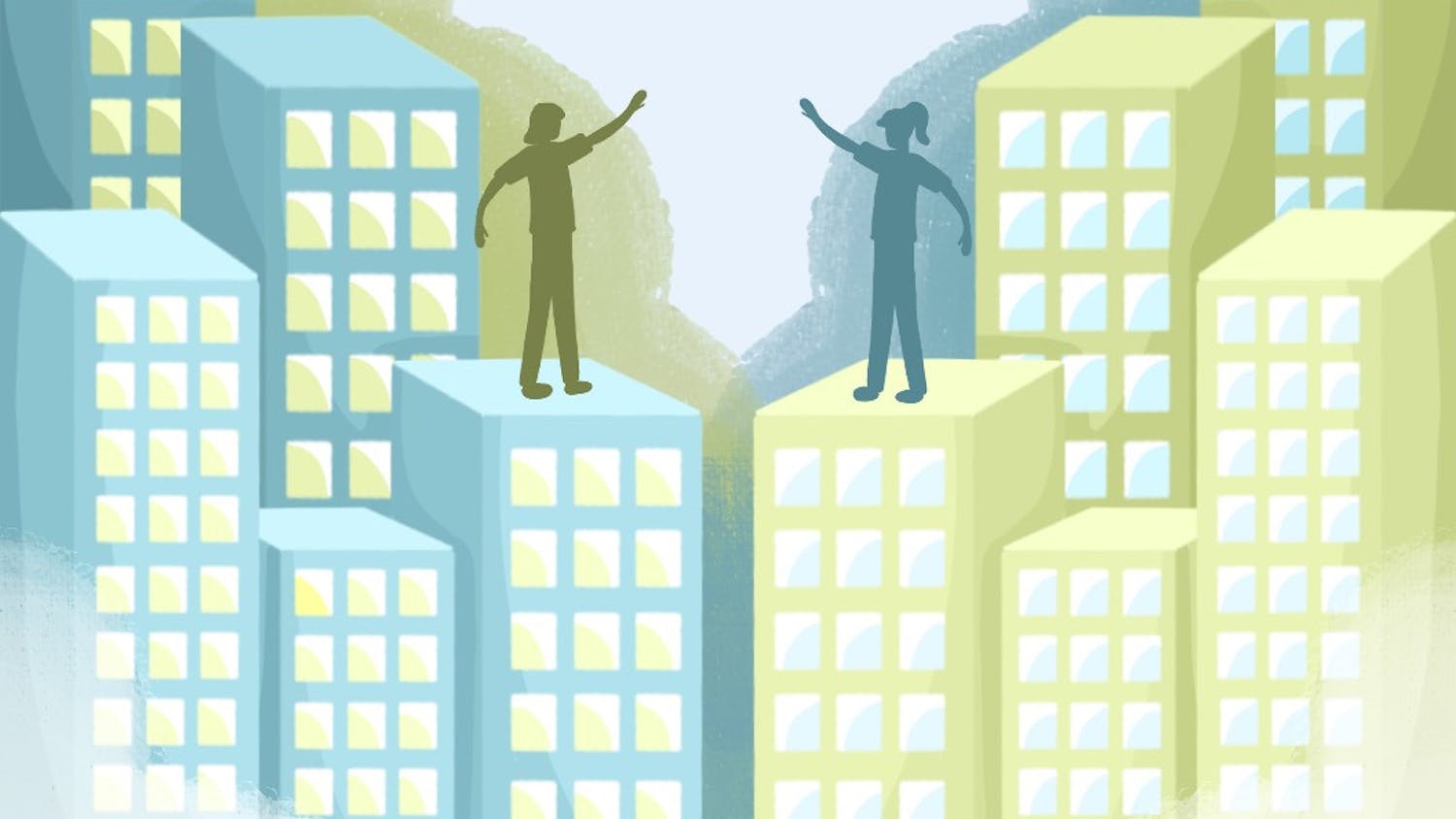 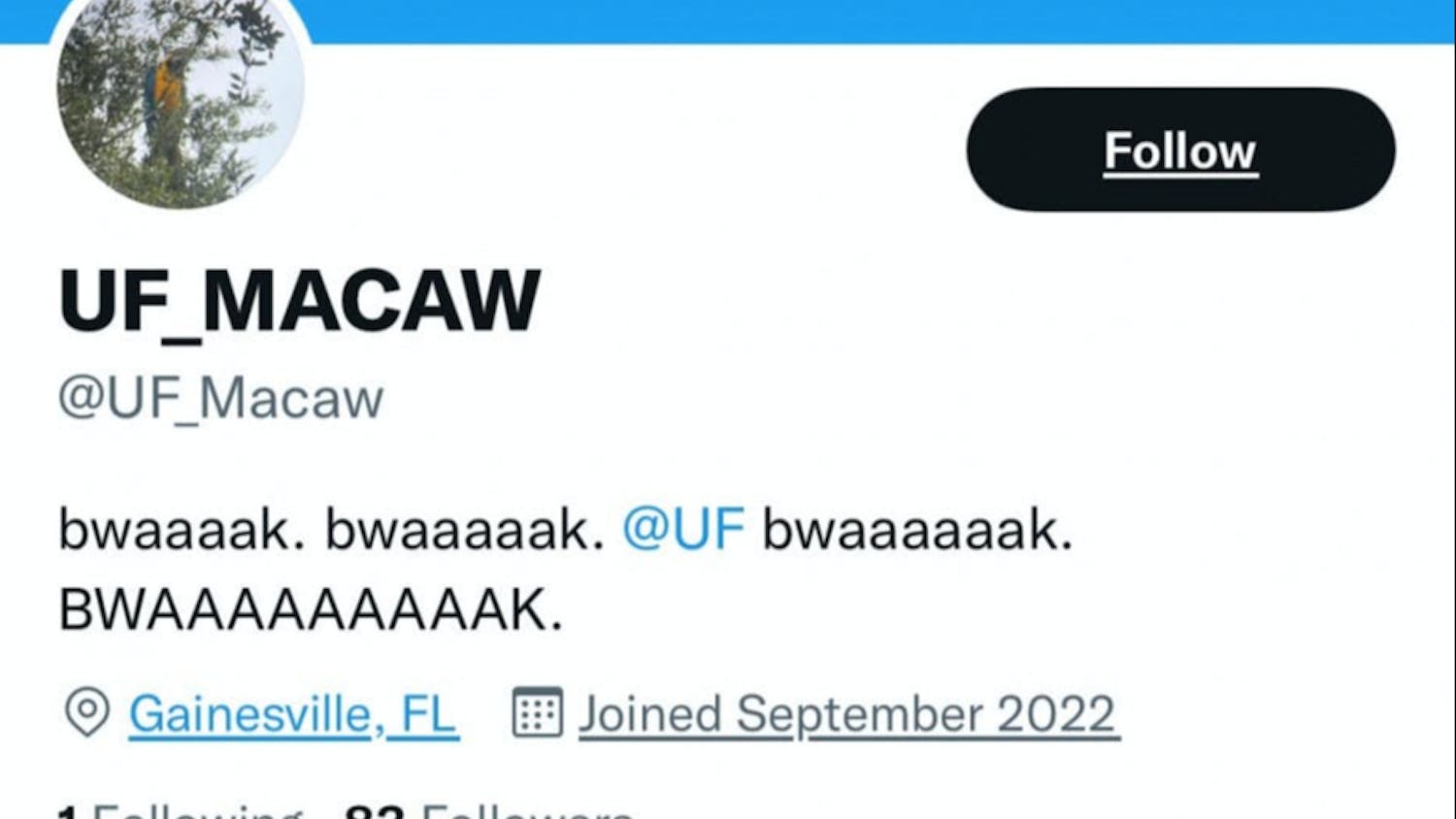