Skip to Content, Navigation, or Footer.
Donate Now
We inform. You decide.
Thursday, May 19, 2022
THE AVENUE  |  MOVIES AND TV

With Sundance Film Festival wrapping up late last month, cinema enthusiasts who prefer to stay local won’t have to travel far for a film festival experience this weekend.

FLEX Fest will show experimental films from 55 countries during eight screenings throughout the weekend.

Roger Beebe, the founder and artistic director of the festival, said that FLEX Fest is one of the only experimental film festivals in the Southeast.

“This kind of filmmaking doesn’t get a lot of recognition,” said Beebe, also a UF professor of post-classical cinema and cameraless filmmaking.

Jodie Mack, an experimental animation professor at Dartmouth College, helped start FLEX Fest when she was an undergraduate at UF. She also has a number of films in this year’s festival.

“Experimental film allows film to explore the medium outside of a commercial format,” she said. “It summons other possibilities in cinema.”

Alisson Bittiker, the managing director of FLEX Fest and a UF teaching lab assistant of creative photography, encourages any students who are interested in film and experimental film to attend and talk with some of the filmmakers who will be present after the screenings.

Tickets for the event cost $5 a screening, and a festival pass costs $25 and includes access to all shows and after parties. 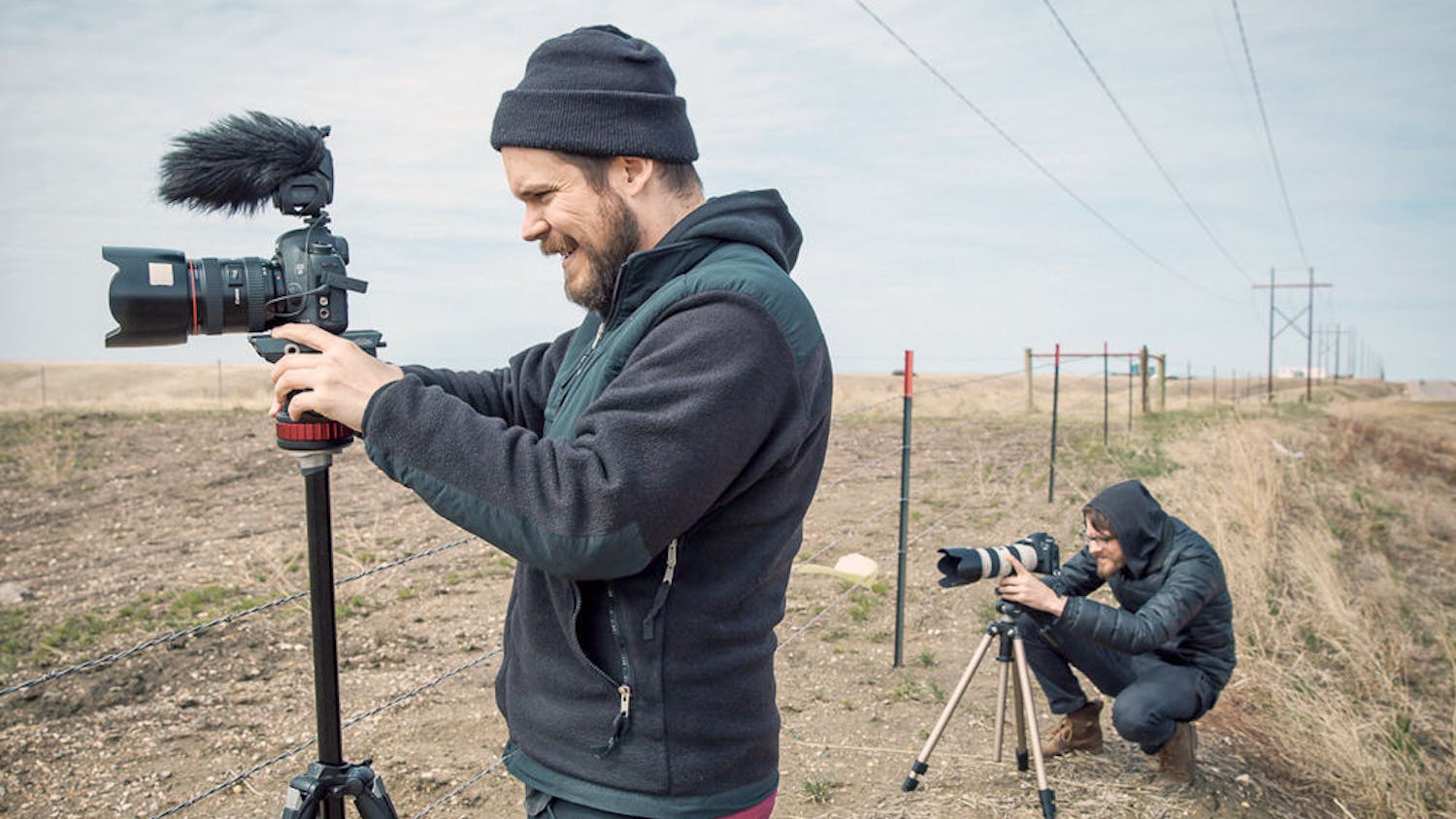