The Florida Fish and Wildlife Conservation Commission plans to save about two dozen native species, and it is asking the public for input.

The plans call for the public to comment on a suggested list on the commission’s website of 23 out of 60 species of animals that are planned to be protected across the state based on similarities in conservation methods.

Claire Sunquist, a stakeholder coordinator for the Imperiled Species Management Program, said the project will be an ongoing experiment.

“We’re thinking of these species action plans as living documents that we can edit year to year as we get new information as opposed to having to go back to the commission every time we have a new edit,” she said.

Sunquist said the comment section will be open until March 13. Then, the FWC team will begin to edit the plans to reflect the comments.

The remaining 37 species will be available for comment in the spring and later in the summer.

The ultimate goal, Sunquist said, is to present these edited documents to state commissioners in 2015.

If the plans are approved, they will change the listing status of some endangered species.

The 23 species available for comment are 11 birds, five fish, four mammals, two reptiles and one amphibian, according to an FWC news release.

The Suwannee cooter — a turtle — and the Homosassa shrew — a small mammal — are two species on the list that are native to the Gainesville area.

The FWC tried to make the document more inclusive, reducing the plans from the traditional 300 pages down to about 25-30, Sunquist said.

“We’re looking for not just subject matter experts and species experts but also partners,” she said, “like our national parks, other universities, nonprofits, nongovernmental organizations, local landowners, private land owners and anyone who could potentially be affected by these plans and/or who is interested in them.”

Andrew Chen, a 19-year-old UF digital arts and sciences freshman and member of the UF Wildlife Society, said he supports the commission’s plan to collect feedback from the public.

“It’s very nice that they have a website to gather public opinion,” he said.

Sunquist said she’s confident about pioneering the program, which she said is the first of its kind.

“We use the analogy that we’re building the airplane and flying it at the same time,” she said. “We are trying to be as progressive and inclusive as possible in trying to reduce the amount of work for multiple people.” 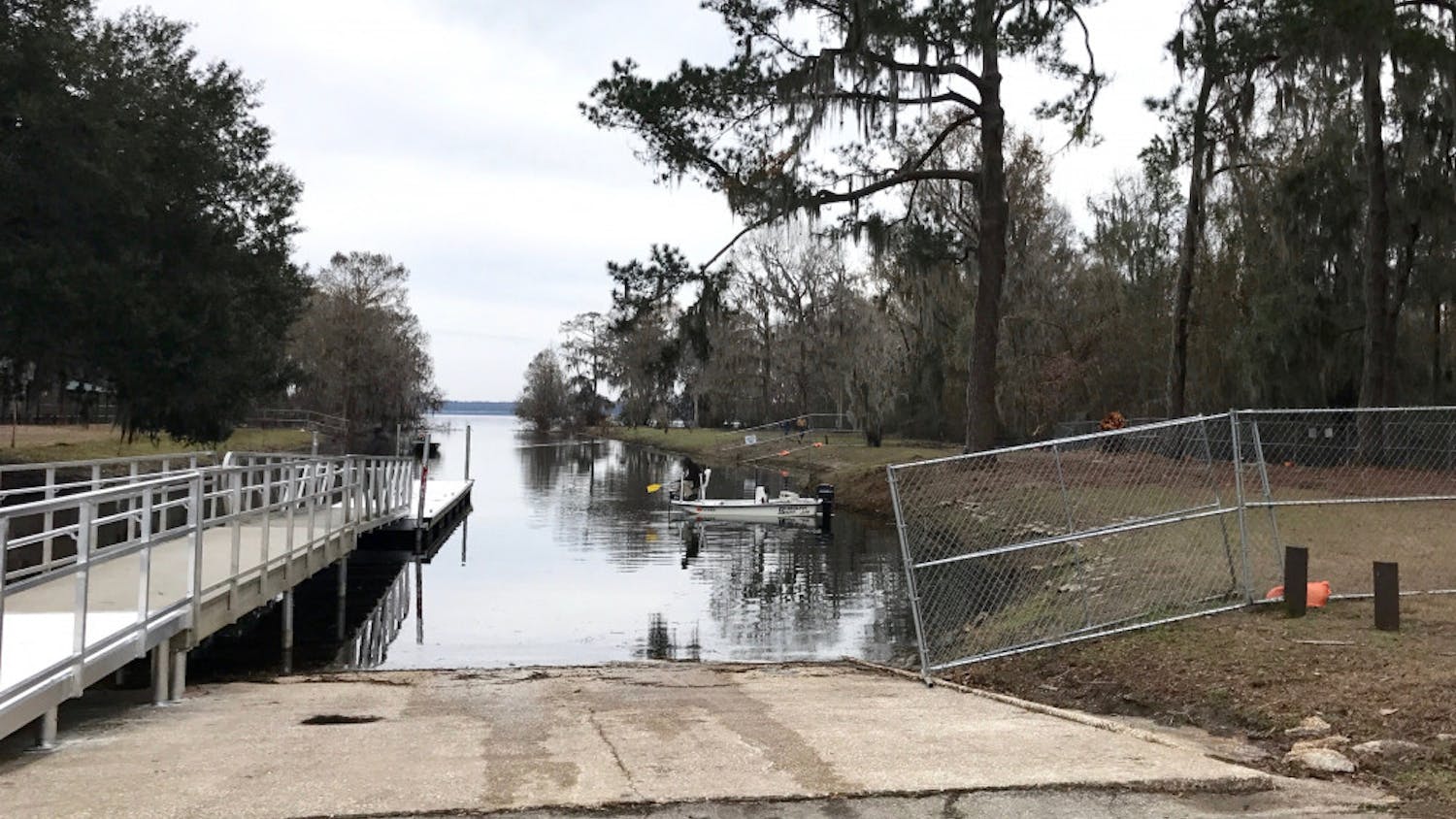 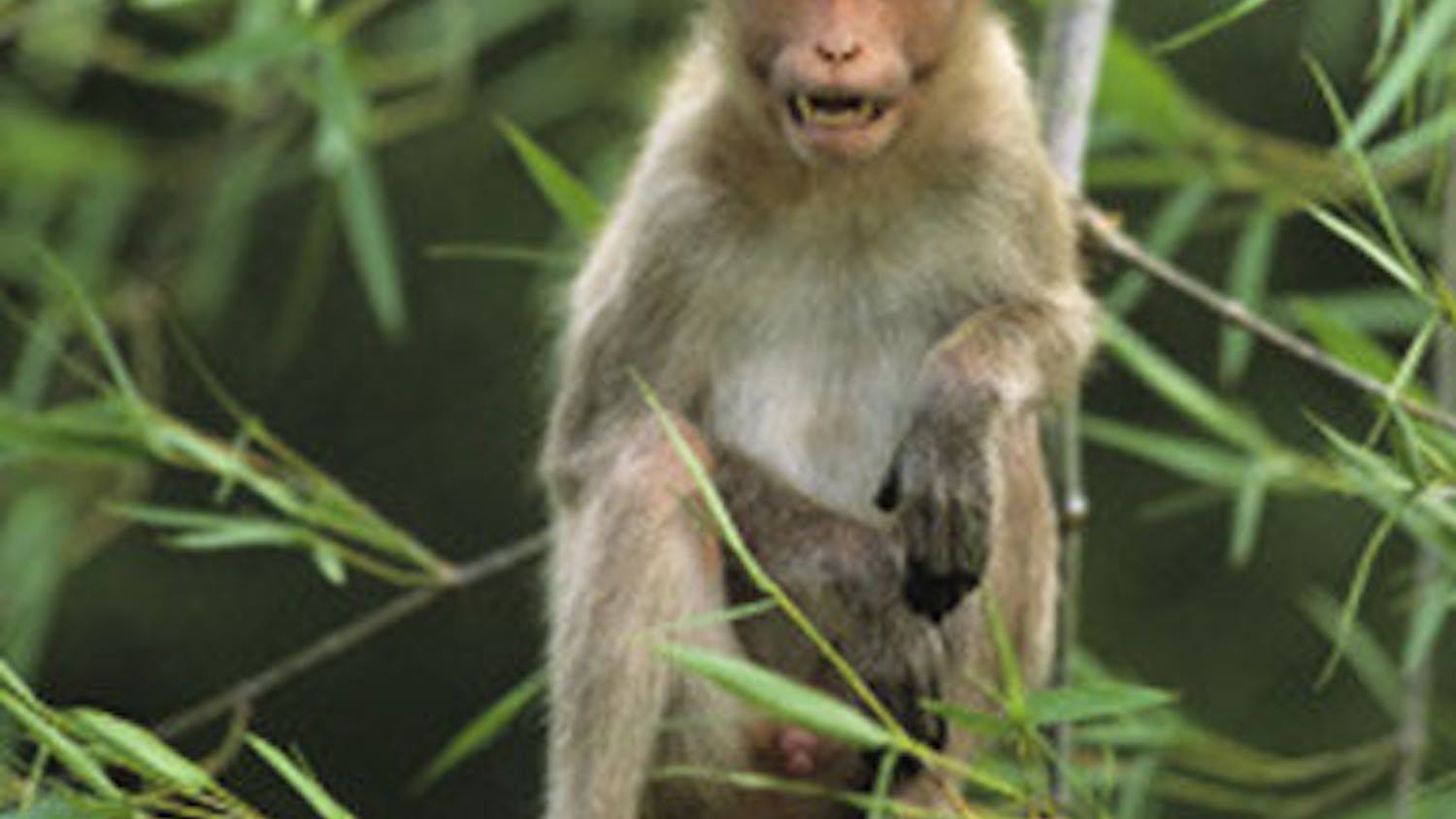 Stay away from these monkeys at Silver Springs State Park, CDC study says