Facebook users are having an “it’s complicated” relationship with the social networking site.

Sixty-seven percent of American adults who use the Internet are Facebook users. Of those, 61 percent report they have voluntarily taken a break of several weeks or longer from the website at some time in the past, according to a study conducted by the Pew Research Center as part of its Internet and American Life Project.

The largest group of study participants said they stayed off Facebook as a result of being too busy with other demands or not having enough time to spend on the site. Other reasons included a general lack of interest in the site, excessive gossip from others or concerns they were spending too much time logged on.

Bruce Floyd, UF’s social media specialist, said he has never taken a conscious break from Facebook since he joined the site on July 13, 2005. Still, he is not fully surprised by the findings of the study.

“I suspect that some people have gotten fatigued by the inundation of the content from others,” he said. “Personally, I wouldn’t be surprised if the recent political season has been the cause for a Facebook vacation.”

Steve Johnson, UF’s visual production coordinator with the College of Journalism and Communications and co-instructor of a social media journalism class, attributes the Facebook breaks to the ongoing surge of social media.

“We’re being flooded with social media options,” he said. “It can be so demanding that it has a backlash effect.”

Johnson also suggested users may be getting bored with the site over time.

Christine Flammia, a 19-year-old UF journalism sophomore and five-year Facebook user, is among the majority of people who have put the site on hold at one point or another.

“When I go on vacation, I like to shut off electronics,” she said. “It can get very overwhelming.”

Flammia said she is not surprised by the results because she knows a lot of people who have done the same thing.

However, 19-year-old UF finance sophomore Sean Wilson, who has been on Facebook for six years, said he doesn’t see a need to log off for an extended period of time.

“I have enough self-control to not be on Facebook when I’m trying to do homework,” he said.

He said he was shocked when he heard how many people have intentionally taken a break from the site.

Although Facebook can be a positive way to interact with a variety of people, the results of the study suggest people are realizing they can live without it — even if only temporarily. 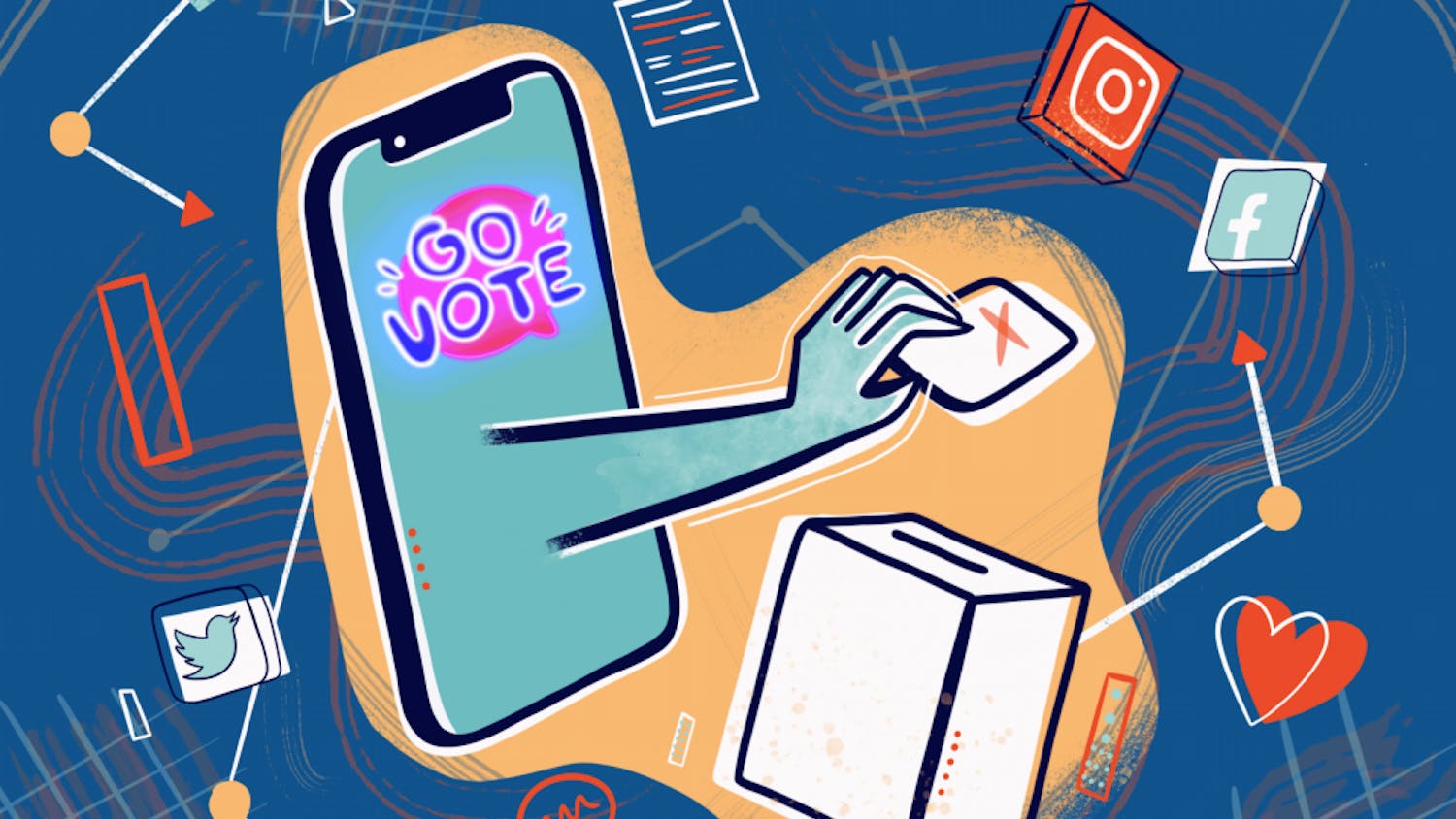