Lost in an endlessly growing queue and buried underneath thousands of rows of titles, there are these few hidden gems of Netflix.

In America, the Indian caste system is as synonymous with India as anything else. The 2010 film “Dhobi Ghat” looks at the interaction among a group of people separated by socioeconomic status and time.

As these characters begin to somewhat break down the barriers between their classes, they begin to see each other and themselves differently. It’s a traditional “we’re all the same” story.

The story of Arun watching the sad story of Yasmin (Kriti Malhotra), who lived in Arun’s apartment before he did, leaving behind a video journal, was particularly heartbreaking and poetic.

“Dhobi Ghat” is a predominantly Hindi-language film (English is spoken by the upper-class in the movie), but it’s not a Bollywood film as it lacks the traditional musical and production scale found in Bollywood films.

Its handheld-film style makes it feel more raw and authentic. It’s a good starter movie if you want to watch more Indian films, especially because Bollywood films may be a bit too spritely and animated for American audiences.

Season three of the FX series “Archer” is available for streaming. Featuring space travel, pirates and cyborg vaginas, what other reason would one need to watch? 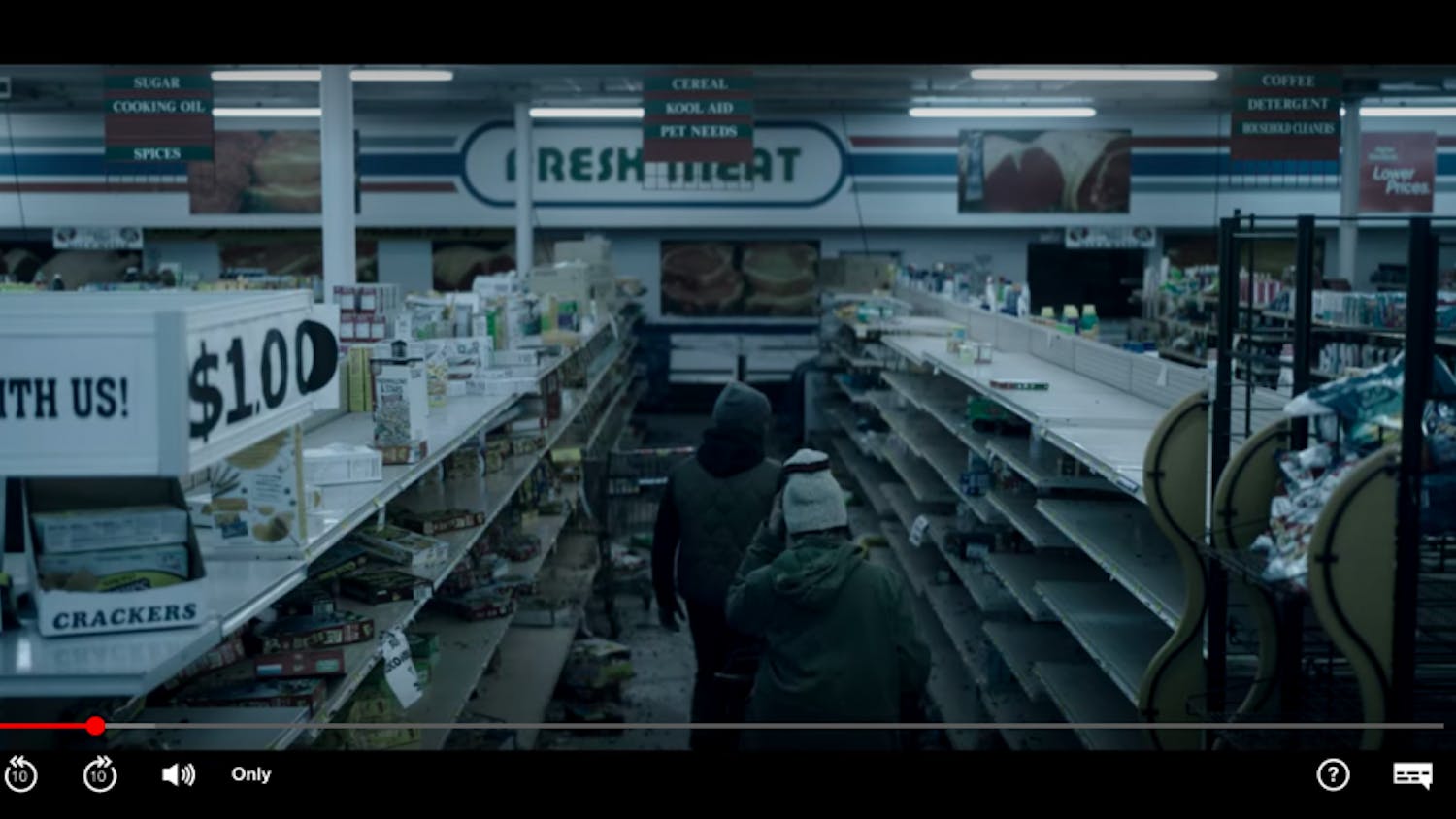