Aldo Rincon was alone during Panama Canal excavations in 2008 when he found a 20-million-year-old tooth.

The 33-year-old UF geology doctoral student would later find part of the extinct hippo-like species’ lower jaw in the canal area. The expansion of the Panama Canal has led UF researchers to discover fossils revealing new information about Rincon’s hippo-like species and a crocodilian species of caiman.

With these, researchers were able to publish studies in March’s Journal of Vertebrate Paleontology, clarifying the origins and distribution of caimans and the hippo-like species.

Jonathan Bloch, Florida Museum of Natural History associate curator of vertebrate paleontology, said the fossil discoveries provide evidence on how the diversity of animals came about when North America and South America were not connected.

Alex Hastings, the lead author on the crocodilian article, said the discovery provided information on a time period that researchers did not have before.

“[The fossil] kind of confirms ideas that we had about evolution in the new world in North and South America that we just didn’t have before,” said the former UF vertebrate paleontology graduate student.

The fossils are being held at the Florida Museum of Natural History for analysis. Rincon said this is just the beginning of fossil discovery in the canal. 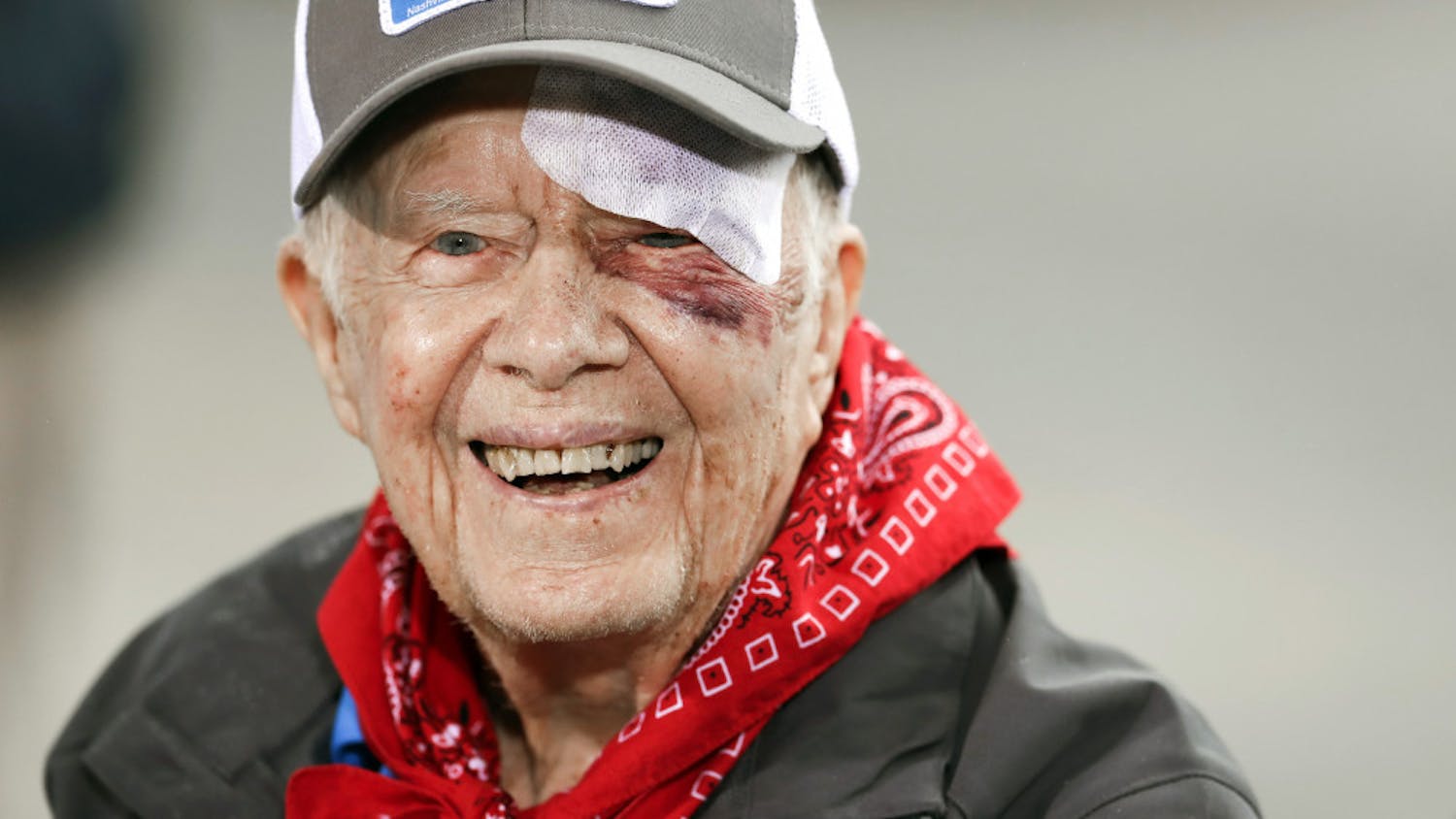 Why we should strive to be more like this president