Gainesville mayoral candidates Ed Braddy and Mayor Craig Lowe discussed their driving under the influence arrests during a forum at the Alachua County Health Department on Monday night.

The debate kicked off with a question about whether voters should take Braddy and Lowe’s DUI arrests into consideration.

Lowe was arrested March 21, and Braddy pleaded no contest to a 2006 DUI charge during his term as District 2 city commissioner.

Both candidates said voters should choose if their past arrests will affect their votes.

“All I can offer is how I responded since that situation,” Braddy said.

Lowe also responded with an apology.

The candidates also discussed transportation, economic development and the biomass plant at the event, which was the first of three forums leading up to the April 16 mayoral runoff election. The African American Accountability Alliance hosted Monday’s forum, and about 60 people attended.

Lowe said he believes there needs to be a balanced approach to the introduction of bus rapid transit to the city and shortened wait times on Regional Transit System bus routes.

Regarding the city’s biomass contract, both candidates were split in the city’s recent decision to bring the plant to the area.

Lowe, who supports bringing the plant, said it will diversify the city’s fuel source, adding that the City Commission and Gainesville Regional Utilities are working to reduce a utility rate increase to residents.

Braddy said he opposed the plant going online and is concerned about future utility prices.

“The threat to our affordability is in the contract,” he said. “That is the issue.”

The next candidate forum will be held Monday at the Alachua County Administrative building, located at 12 SE First St. 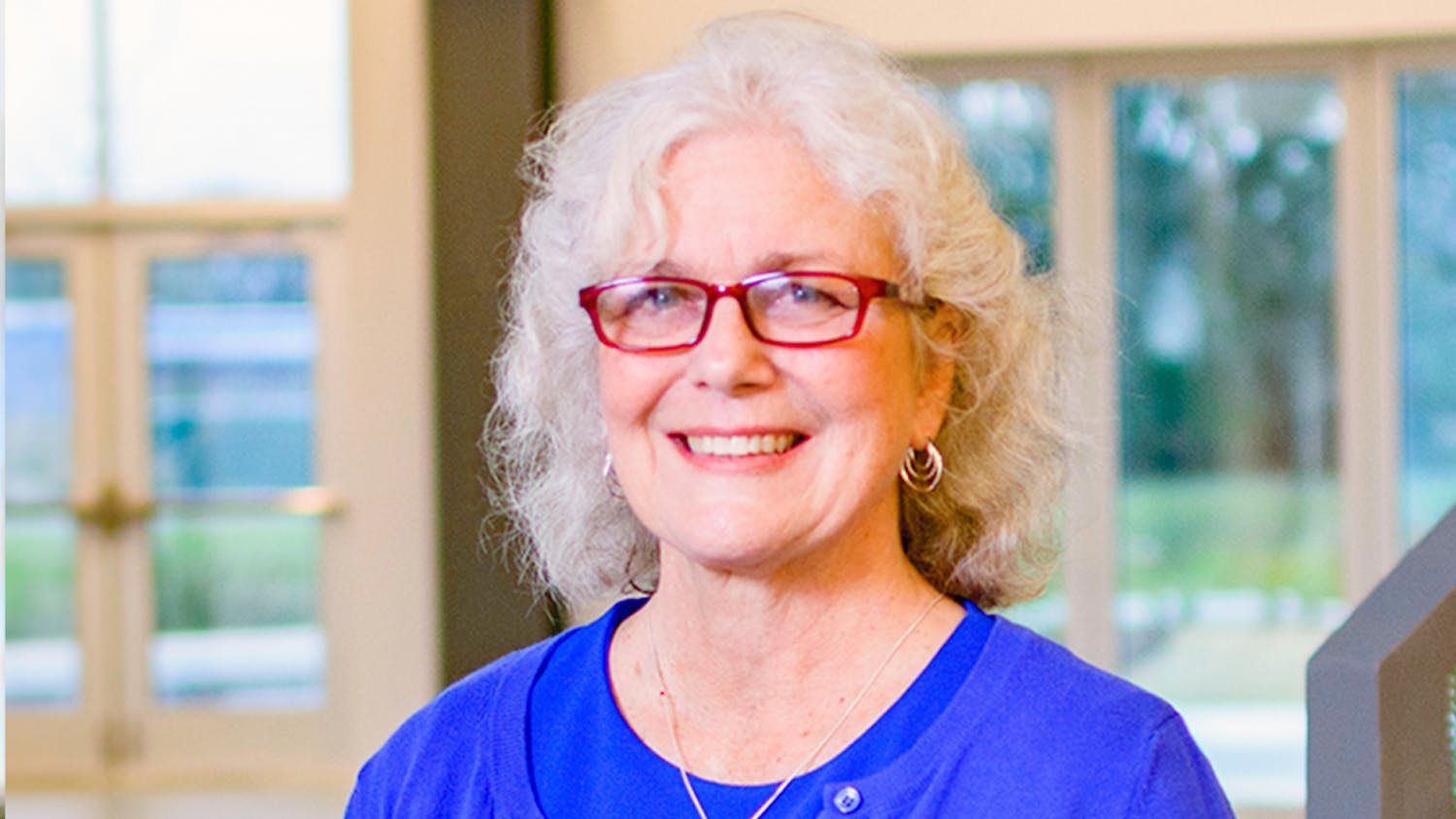 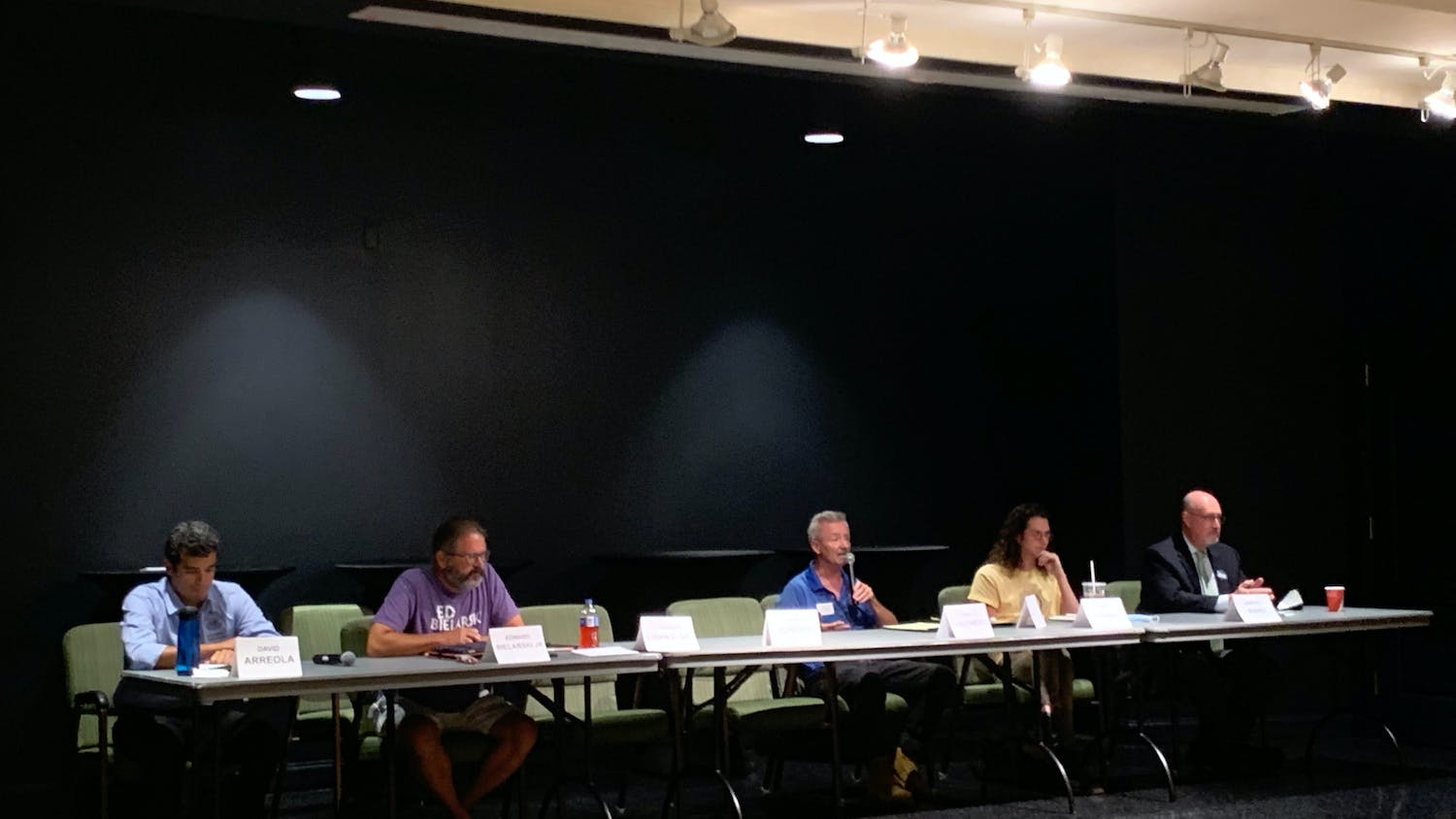