When women refuse their stereotypes

When Claire Boucher (aka electronic pop artist Grimes) announced on her Tumblr that her world tour and album cycle were over, it wasn’t a friendly goodbye. The post, brimming with repetition of a world she did not wish to be a part of, surprised me because as the poster child for not giving a damn, Boucher wasn’t supposed to let an industry (whether music or fashion) and its preconceptions get to her. After all, her image told me so. Reading the post, I was proved wrong and so were thousands of other fans: her image does not define her. The image she baptized herself with has been taken out of personal context and fantasized into somebody over the Internet’s dream.

Over the years of reading fashion blogs, occasionally watching celebrity TV and being around equally vapid men and women, I’ve broken the presumed formula for women down into two results: waif or bombshell. If you’re not one, you’re the other - as if women weren’t capable of a fully developed and nuanced personality.

“i dont want to be infantilized because i refuse to be sexualized,” Boucher wrote on her Tumblr. “i dont want to be molested at shows or on the street by people who perceive me as an object that exists for their personal satisfaction.”

Boucher hasn’t been the only one who used the Internet as a platform for speaking out. Last week, Angelina Jolie received criticism for undergoing a preventative double mastectomy after her piece,  “My Medical Choice,”  appeared in the New York Times, both print and online. Though Jolie’s op-ed article was a justification for her decision and a greater call for women susceptible to breast cancer to asses their options, Twitter went ablaze with sexist comments on Jolie’s breasts.

Tweets sending their regards to a lost pair of boobs are not funny when they objectify a woman only as good as the fat glands hanging from her chest.

Boucher and Jolie show both sides of the spectrum. In Boucher’s words, her refusal to be sexualized turned her into child. Jolie who frequents “Most Beautiful” lists is the very definition of a sex symbol, but what now without the very emblem of her femininity?

A waif, as defined by Merriam-Webster, is literally “a stray person or animal; especially a homeless child” - hardly a Zooey Deschanel. Perhaps the word that produces a better fit is “gamine,” or the Audrey Hepburns of the world: slim, mischievous and a little boyish. Even a word as seemingly chic as gamine connotes helplessness, which is why Boucher spoke out against this.

“I’m tired of men who aren’t professional or even accomplished musicians continually offering to ‘help me out’ (without being asked), as if i did this by accident and i’m gonna flounder without them,” Boucher wrote, “or as if the fact that I’m a woman makes me incapable of using technology.”

That’s the epidemic of a gamine. She’s given this identity and compressed into a mold with unrealistic and matter-of-fact standards. If she’s not an Angelina Jolie, she’s a Lolita who needs a man to guide her.

In the other realm of being a woman there’s the bombshell. If Hepburn is a waif or gamine, then Marilyn Monroe is the model bombshell. Jolie falls into this category for her sultry looks and her acting credentials, but the word “bombshell” does not define her. Jolie is not a Victoria’s Secret bra. She is a mother first, who wants to be around for her kids as she stated in the New York Times piece.

“I can tell my children that they don’t need to fear they will lose me to breast cancer,” Jolie said.

Choosing to remove her breasts, which are directly tied to her appearance as a bombshell, proves that her health and future with her family will always be more important than maintaining this unrealistic vision of her and her breasts surviving solely for the amusement of others.

Her breasts do not define her and her choices are her own, just as Boucher’s choice to work without the help of male musicians was her choice. It doesn’t make them less of a woman because they refuse to fit into the “waif/bombshell” categories. These women are thinking for themselves and not for what will make them more acceptable or more popular, and that’s commendable. You don’t have to be a hardcore feminist to see that women aren’t helpless doves, nor are they the models that grace your stash of glossies.

It takes more than a stereotype to be a cognitive human being. It takes brains – how sexy is that? 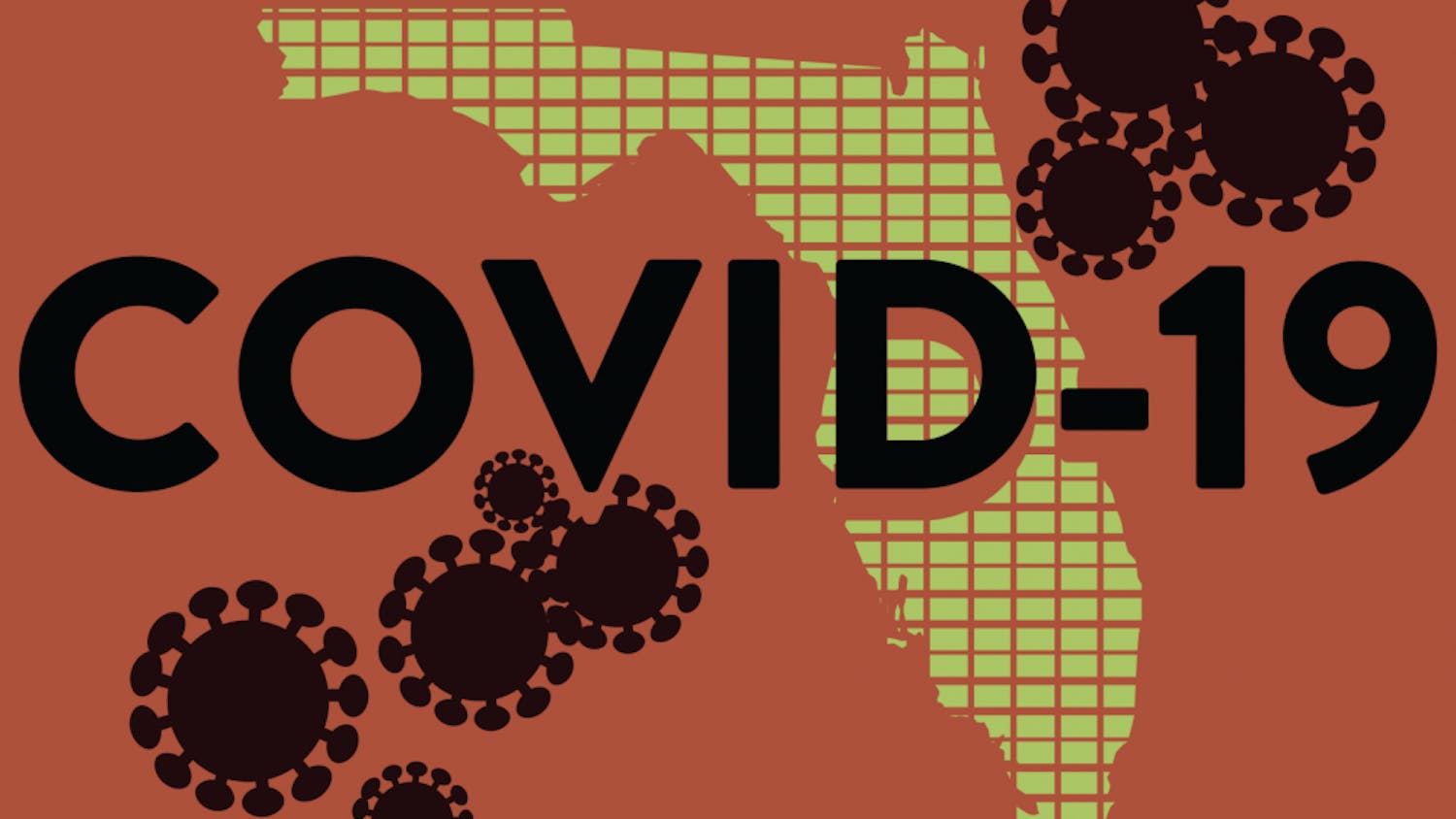 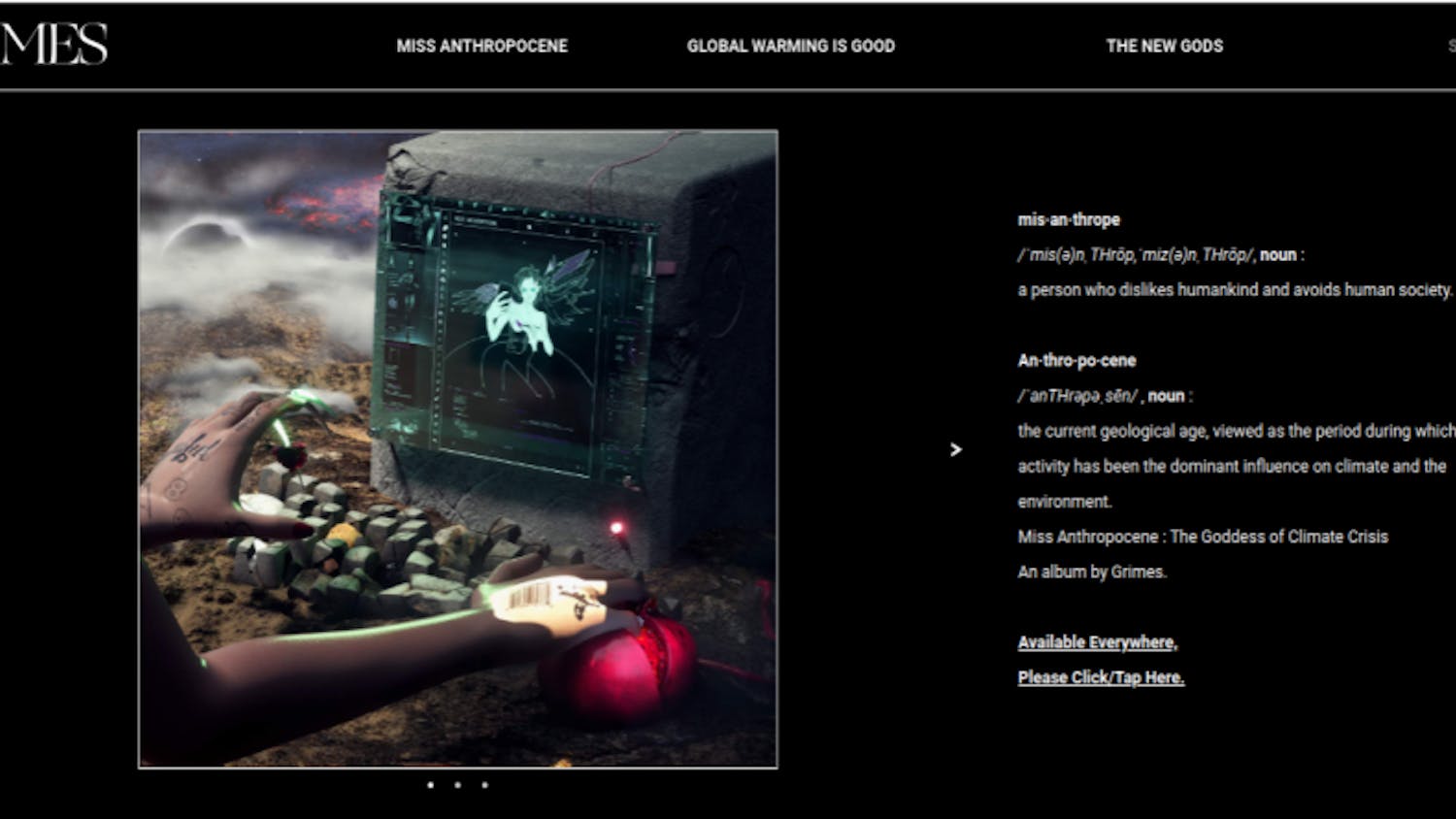 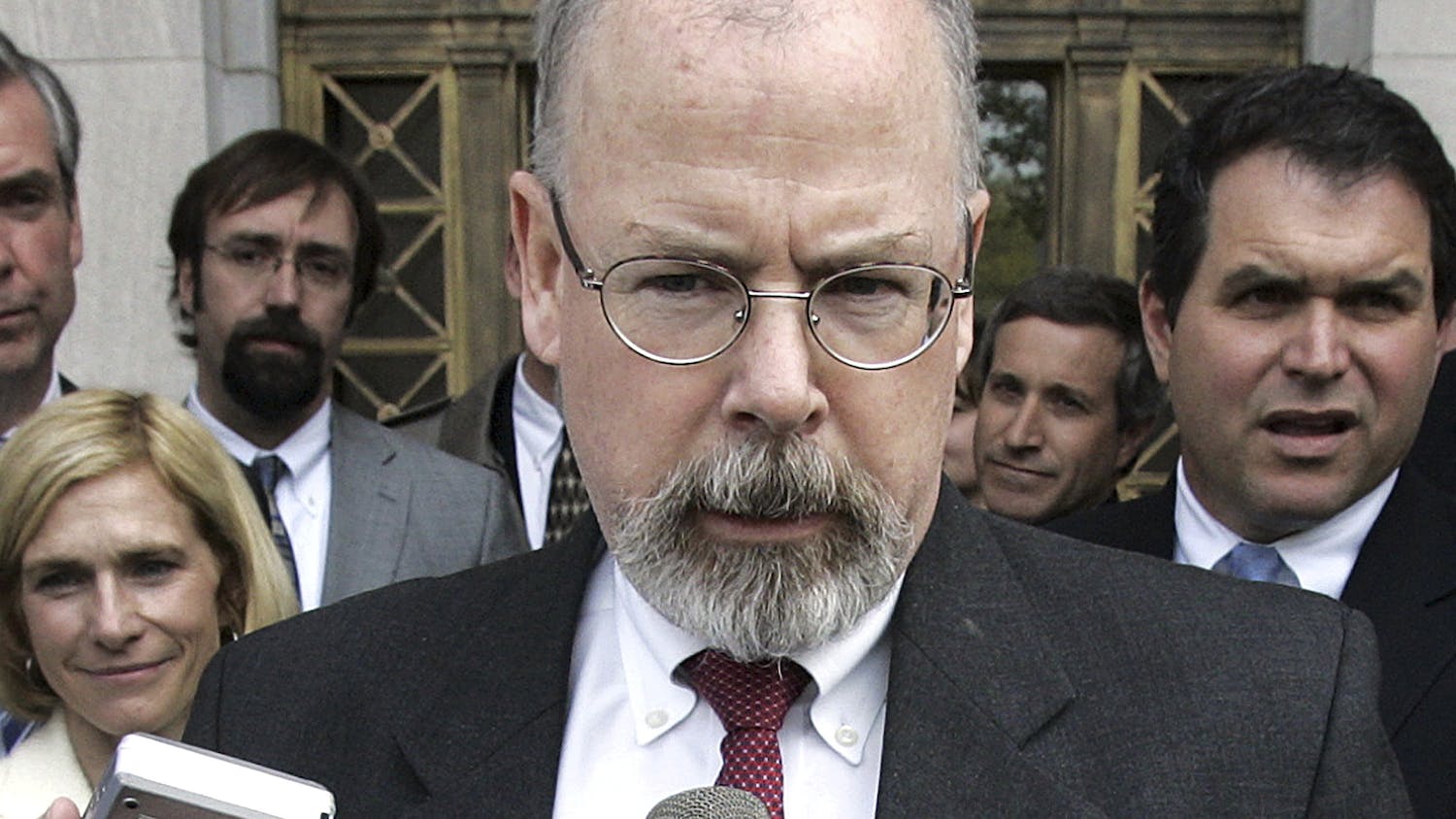