The Gator Robotics Club intends to refit and rebuild a 7-foot humanoid robot.

After two years of operation as the Gator Robotics outreach mascot, Otto the robot’s battery failed, and he was placed into storage last year.

“His battery ran out and an accidental collision into a doorway knocked Otto out of commission,” Milns said. “Our goal this year is to fix him up and upgrade him better than before.”

Along with battery troubles, Otto’s arm was violently launched awry from the main body after performing his duties for the day.

Otto’s design originated from an earlier incarnation of the robot built in 1957 for an engineering fair. This version of Otto was scrapped for parts a week after the fair, and the robot was forgotten until 2011 when Michael Andrews, president of the Benton Engineering Council, asked Gator Robotics to rebuild the robot.

Milns said that robotics club members will be working to fix the mechanisms in the robot’s arms and replace the battery. Plans are also in place to mechanize Otto’s hips for rotational movement and to refit his chest with a latched opening to facilitate future repairs and upgrades.

“Our goal this year is to have him operational by the end of the Fall semester,” Milns said.

Prior to decommissioning, the robot could move its eyes, mouth and arms. A sensor in Otto’s right hand allowed the robot to respond to handshakes with prerecorded dialogue and a wave.

According to the Gator Robotics website, Otto’s frame of wood and aluminum is powered by a small 12-volt battery and an Arduino microprocessor.

Materials and funds for the robot’s construction are provided by the Benton Engineering Council and club member donations, Milns said.

Other projects include Lunabotics, a lunar rover design intended to mine the surface of the moon, and Tailgator, a tailgating robot designed to cool drinks and make burgers.

Work on Otto is intended to ease new members of the organization into the Gator Robotics design process.

Twenty-year-old UF economics junior Nicholas Mils thinks the new robot is very intriguing and would be eye-catching during school events.

“It’ll be cool if the robot becomes a new mascot for the school,” Mils said. “I think it’s a pretty awesome idea.” 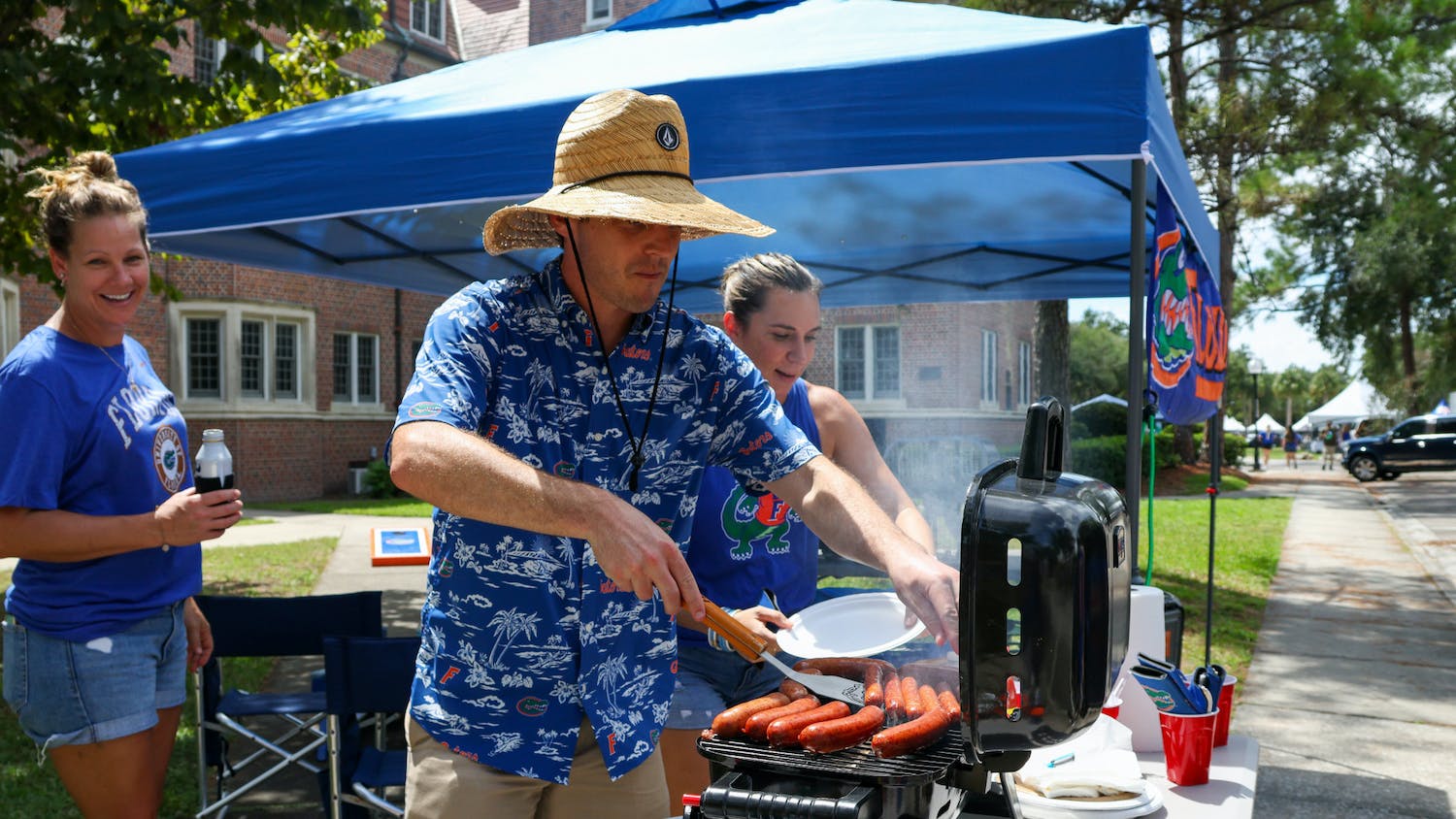 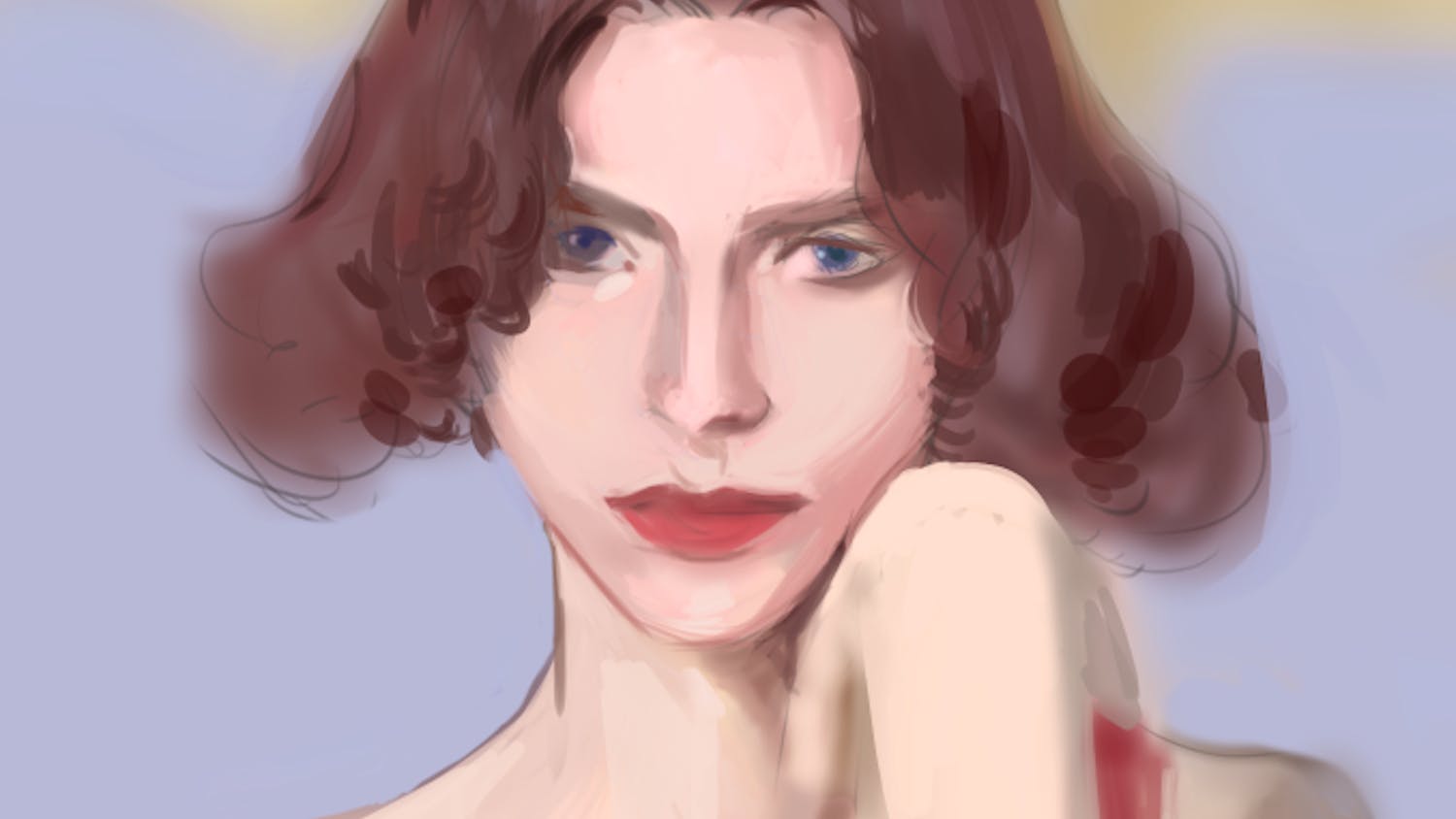 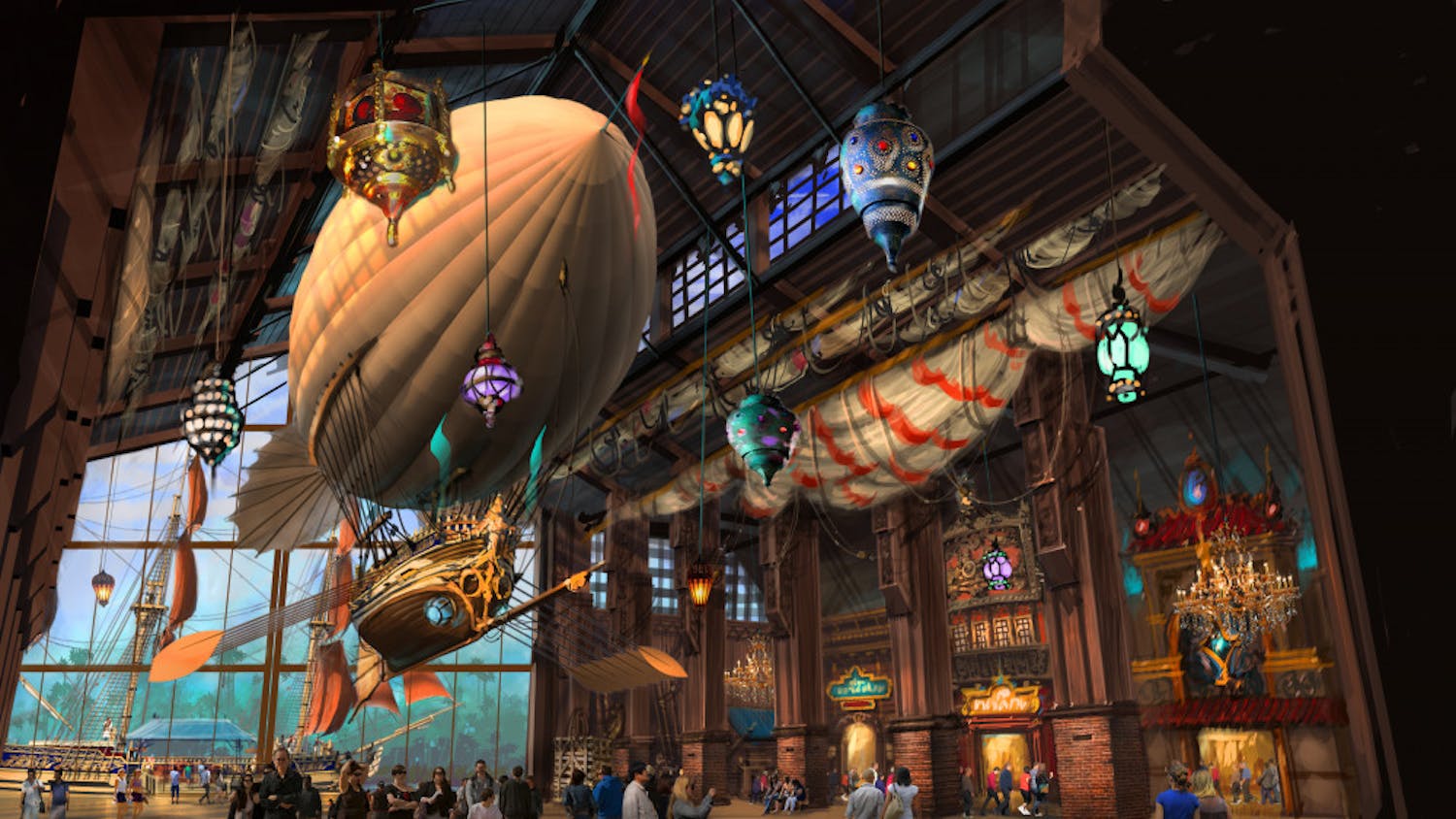