A growing association between the drug nicknamed molly and electronic music is leaving local artists and fans annoyed.

Recently, the drug was the suspected cause of three deaths leading to the cancellation of the final day of the Electric Zoo festival in New York and the Zedd performance at House of Blues Boston.

Molly is a crystalline powder form of MDMA, regarded commonly as Ecstasy, which causes a euphoric rush of serotonin to the brain, said Paul Doering, a UF pharmacy professor.

The national attention following these occurrences worries some who work locally in the electronic music scene.

“For the people involved in the industry, we’re concerned,” lighting and sound technician Keenan Kan said. “We have seen it happen before. Similar situations happened when this music was popular in the ‘90s, and of course, Gainesville and other communities acted on it and stomped out the scene.”

David Efraim, a 22-year-old UF accounting graduate student and DJ, said drug incidents at EDM festivals can reinforce the stereotype linking the genre to molly. He said he watched a 16-year-old girl overdose at Ultra Music Festival in Miami in 2009.

“It looks bad on me,” he said. “Drugs and music have been related since before Woodstock. The only difference now is that it’s a much larger scale, and it’s kids doing it.”

But Doering said molly isn’t new and is not exclusive to any one subculture.

He said the drug doesn’t generally cause death. When it does, it raises the question of whether users were even taking molly at all.

Doering said that while doing work as a consultant for a police case in Orlando, he saw firsthand what could happen when people take drugs that are not what they think they are.

“The guy took what turned out to be contaminated MDMA,” Doering said, adding that it contained a byproduct causing the man’s body temperature to rise to 107 degrees.

Doering said friends placed the man in a bathtub and doused him with ice and water, but his body was still 105 degrees two hours after his death.

It is no secret that drugs are seen as a major part of EDM culture, Kan said, but this isn’t always the case for people who are truly fans of the music.

“You don’t need to take some pill to make you feel good,” he said. “When you’re listening to the music, you already feel good.”

A version of this story ran on page 1 on 9/13/2013 under the headline "Locals annoyed about link between drug molly, EDM" 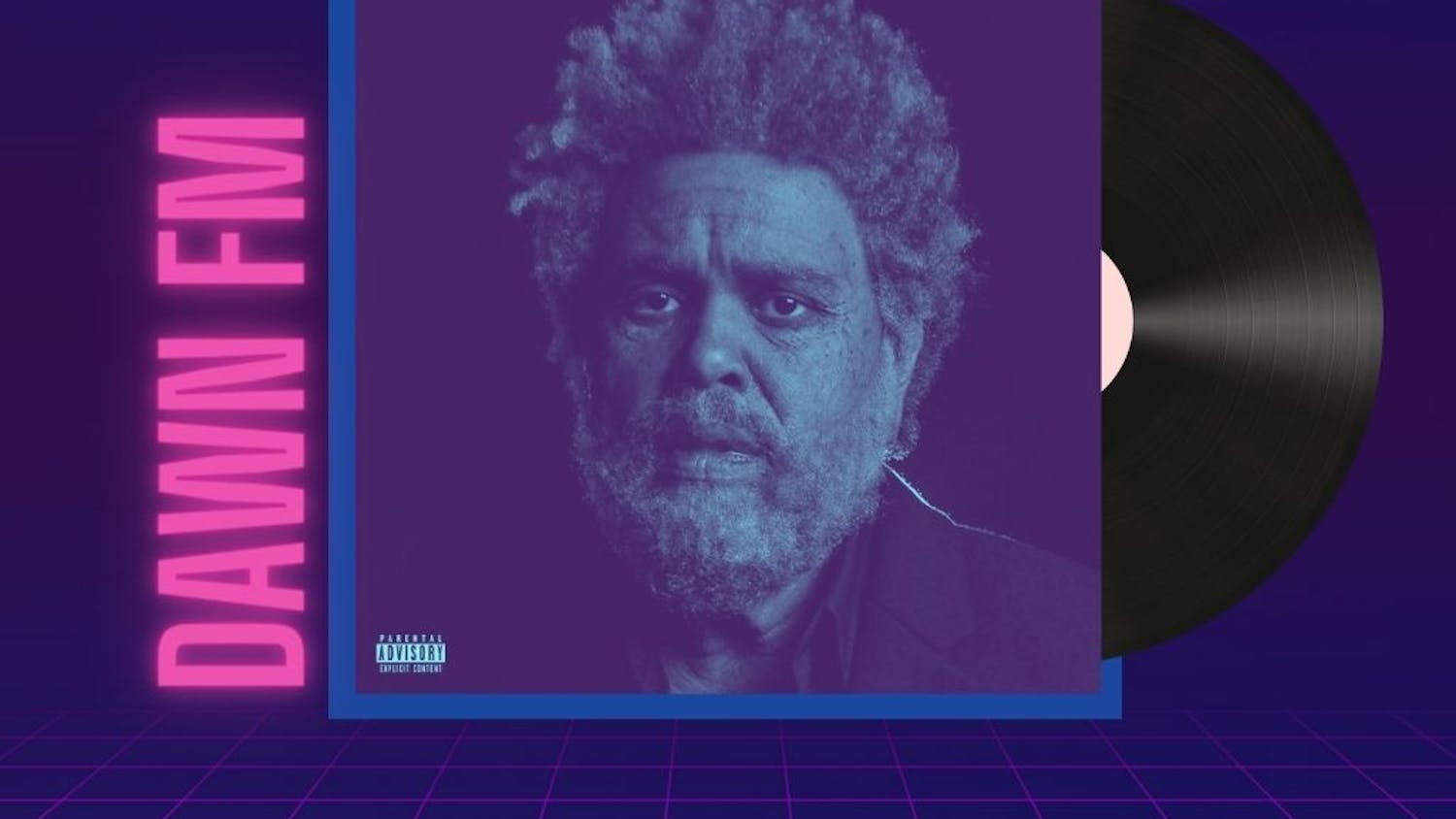 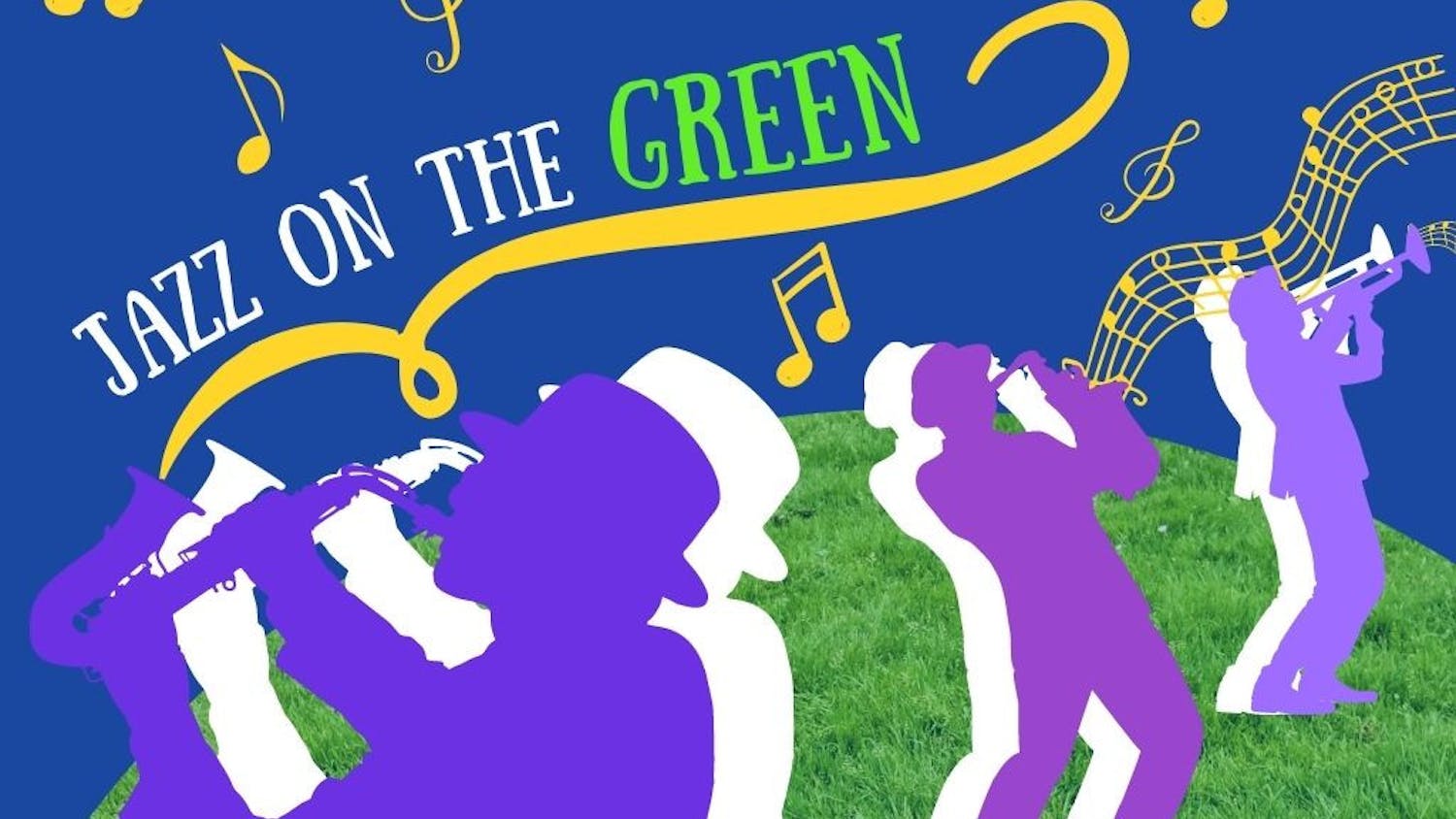 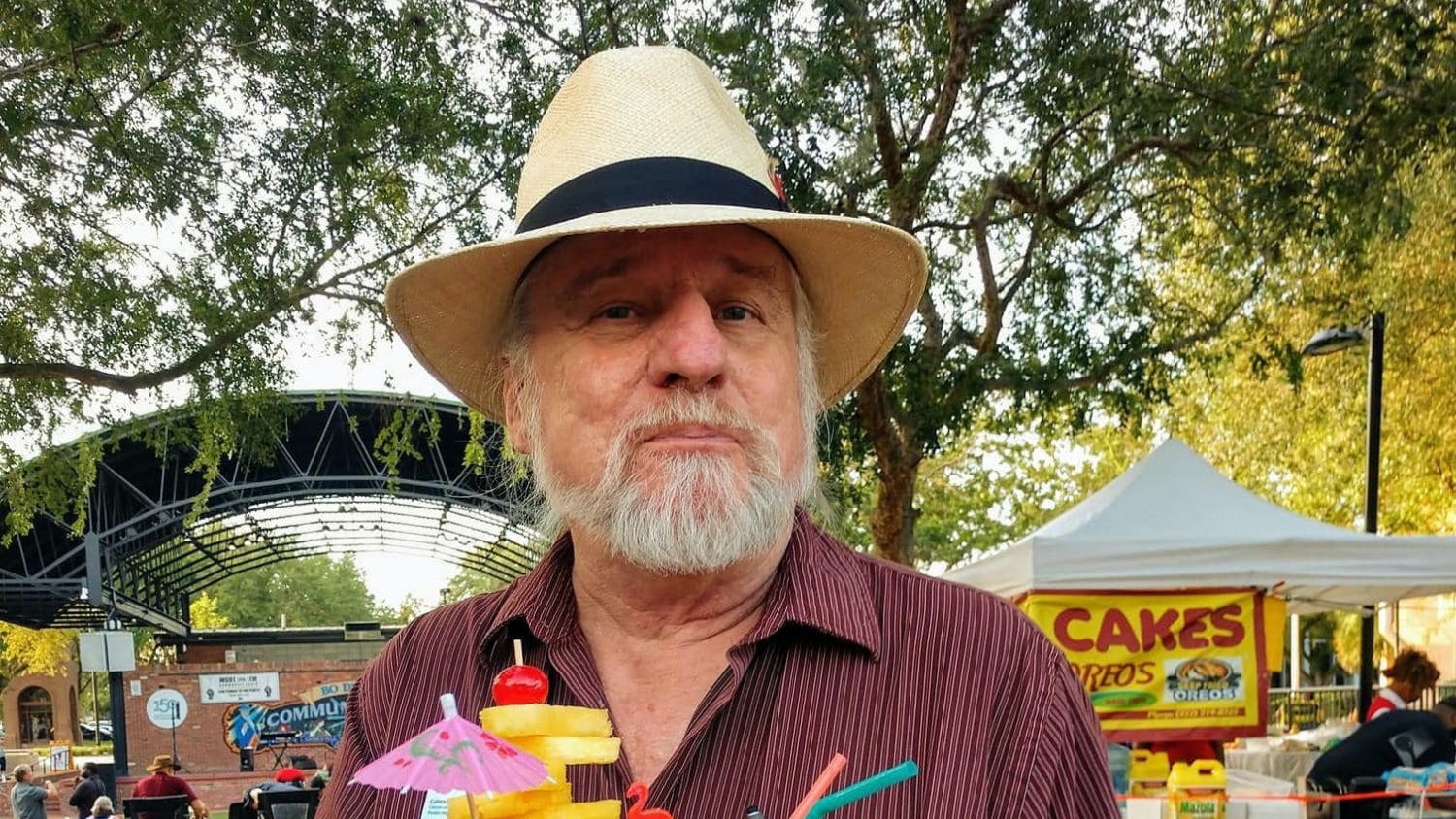