In a move some consider fitting for a college town, the Gainesville City Commission will take a fresh look at the possibility of adding alcoholic options to events held on city property.

The issue — which has been an item of discussion at City Commission meetings for more than a year — was sparked again by the Gainesville Roller Rebels’ request to sell alcohol at the city-owned Martin Luther King Jr. Multipurpose Recreation Center.

Under the current system, serving alcohol at outdoor events on public property goes against a city ordinance, so special approval from the commission is required.

In September, the Public Safety Committee discussed a draft of legislation creating a new permitting system that would shorten the process of obtaining permission for alcohol-related events.

Miriam Hill, president of the women’s roller derby group, said the nonprofit has always sold beer at events at other locations.

“It boosts our revenues and attracts crowds,” she said.

Not everyone sees the proposed changes as beneficial.

Gladys Perkins, a member of the Porters Community Crime Watch Committee, said she believes the considered change asks too much of the people who live in the area, particularly the families.

She said allowing alcohol in the venue would bring it closer to children, who use the recreation center for sports practices.

“It just boggles my mind that someone would even think of doing that,” she said.

Perkins sent a letter of protest to Mayor Ed Braddy asking that the ordinance prohibiting alcohol stay in effect and explaining the proposed changes would insult the surrounding community.

“They are asking the east side of town to make sacrifices for other people,” Perkins said.

She said her sporting events could be a preventative solution for crime by providing a healthy alternative.

“We try to make our events as family-friendly as possible,” she said. “We get a lot of families and a lot of retirees.”

The potential policy change is expected to go to the City Commission for approval soon. 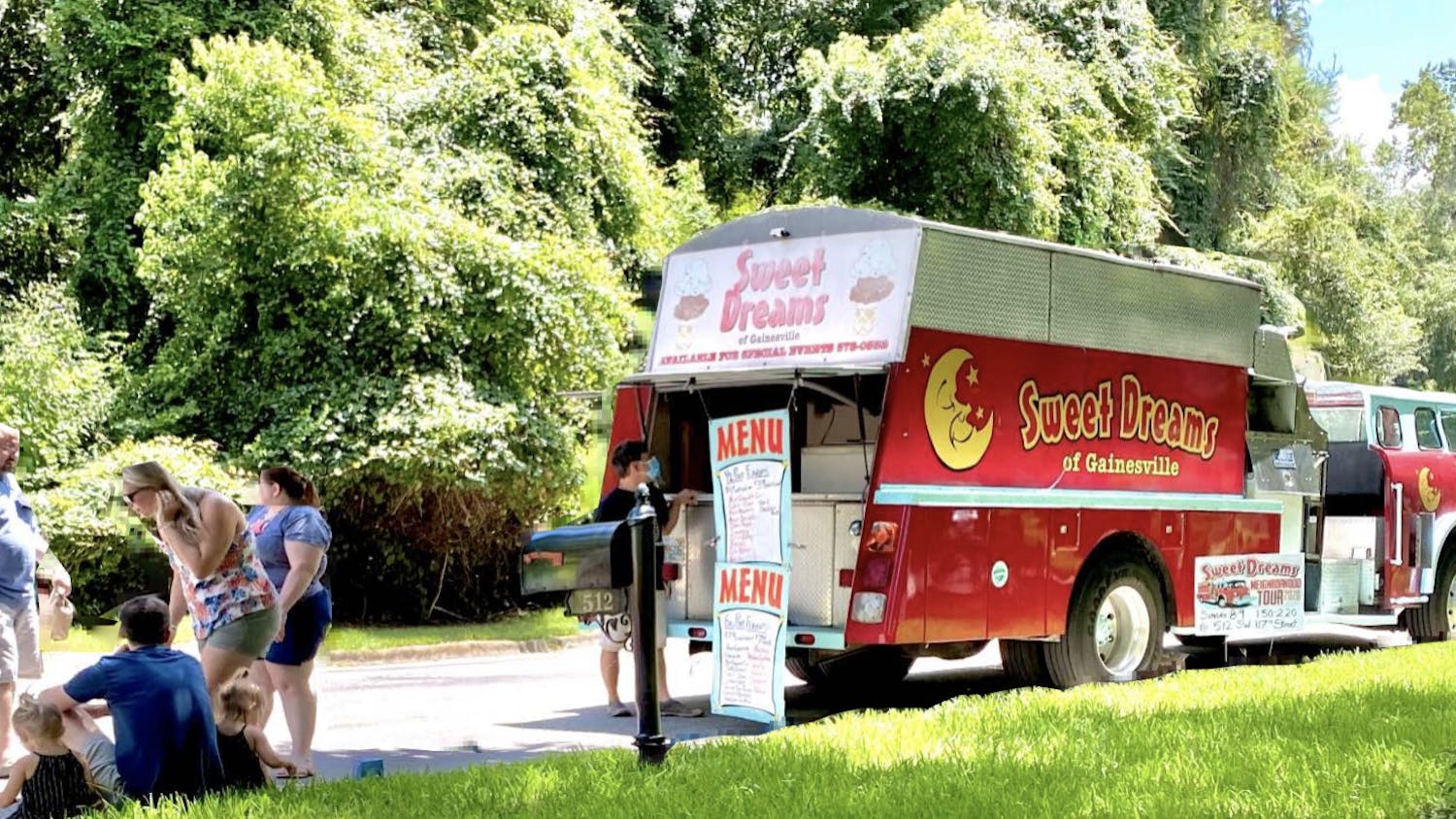