Miley Cyrus is once again creating a massive buzz in the entertainment world, carrying her 2013 media domination into the new year. Announced last week, Cyrus is officially the face of Marc Jacobs’ spring 2014 campaign, a major collaboration for the 21-year-old “Bangerz” singer.

Despite the excitement over the announcement, it has been no secret that Cyrus and Jacobs were connected. Beginning with her infamous black mesh gown at the May 2013 Met Gala, Cyrus has been sporting Jacobs’ pieces publicly for a while now. Although the announcement may have made sense to a lot of fashion insiders, the choice didn’t sit well with some.

“He just didn’t want to shoot her,” Jacobs told Women’s Wear Daily in an interview.

Instead, David Sims shot Cyrus. The photos, released by Nylon on Jan. 8, are edgy, dark and show Cyrus wearing pieces from Jacobs’ forthcoming spring line with a backdrop of what InStyle described as a “post-apocalyptic beach scene.” Styled in a moody, androgynous manner, Cyrus looks very far from her former Disney star persona in the new campaign.

Previous celebrities to act as the face of Jacobs’ lines include Dakota Fanning, Victoria Beckham and Helena Bonham Carter. 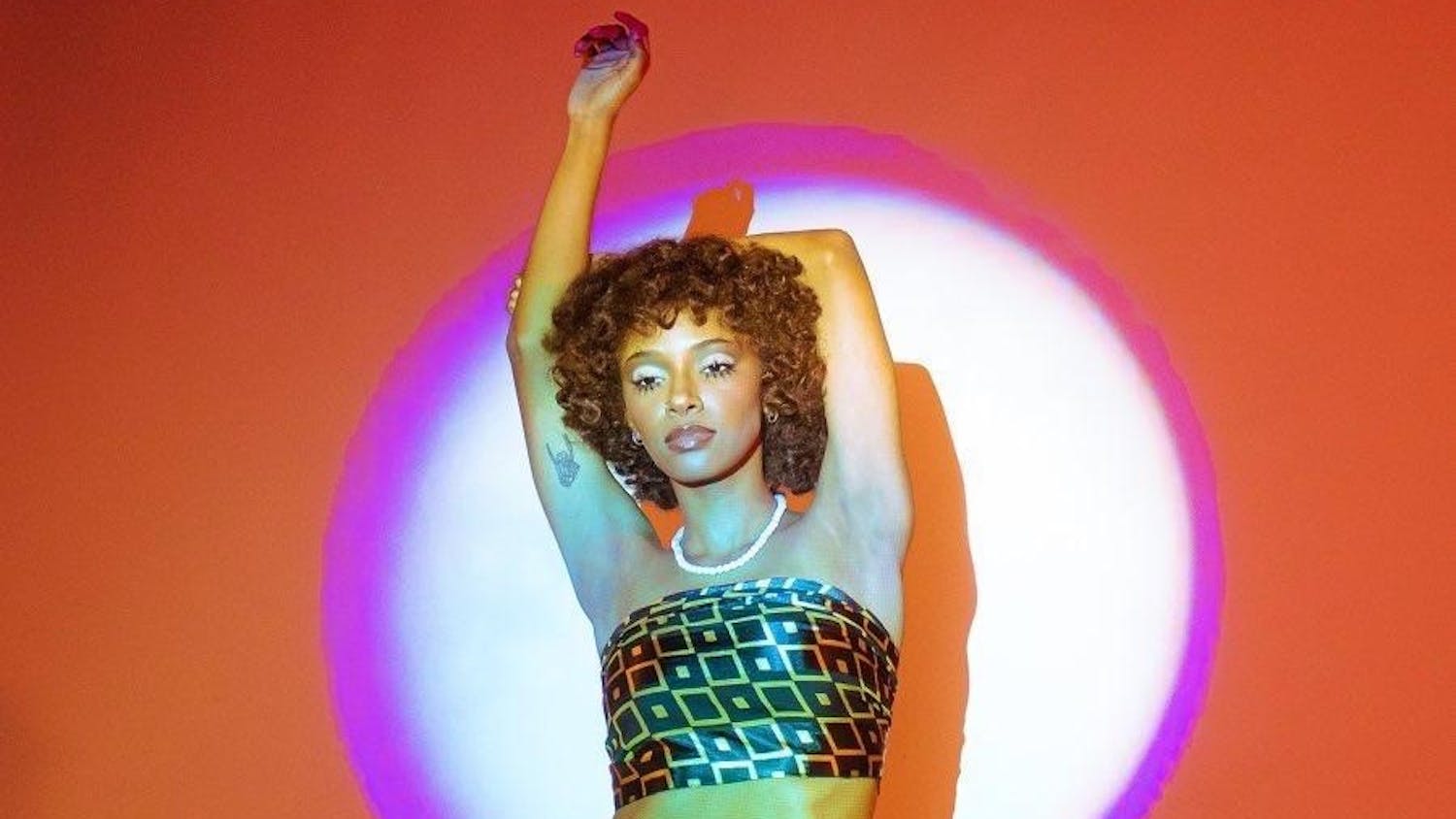 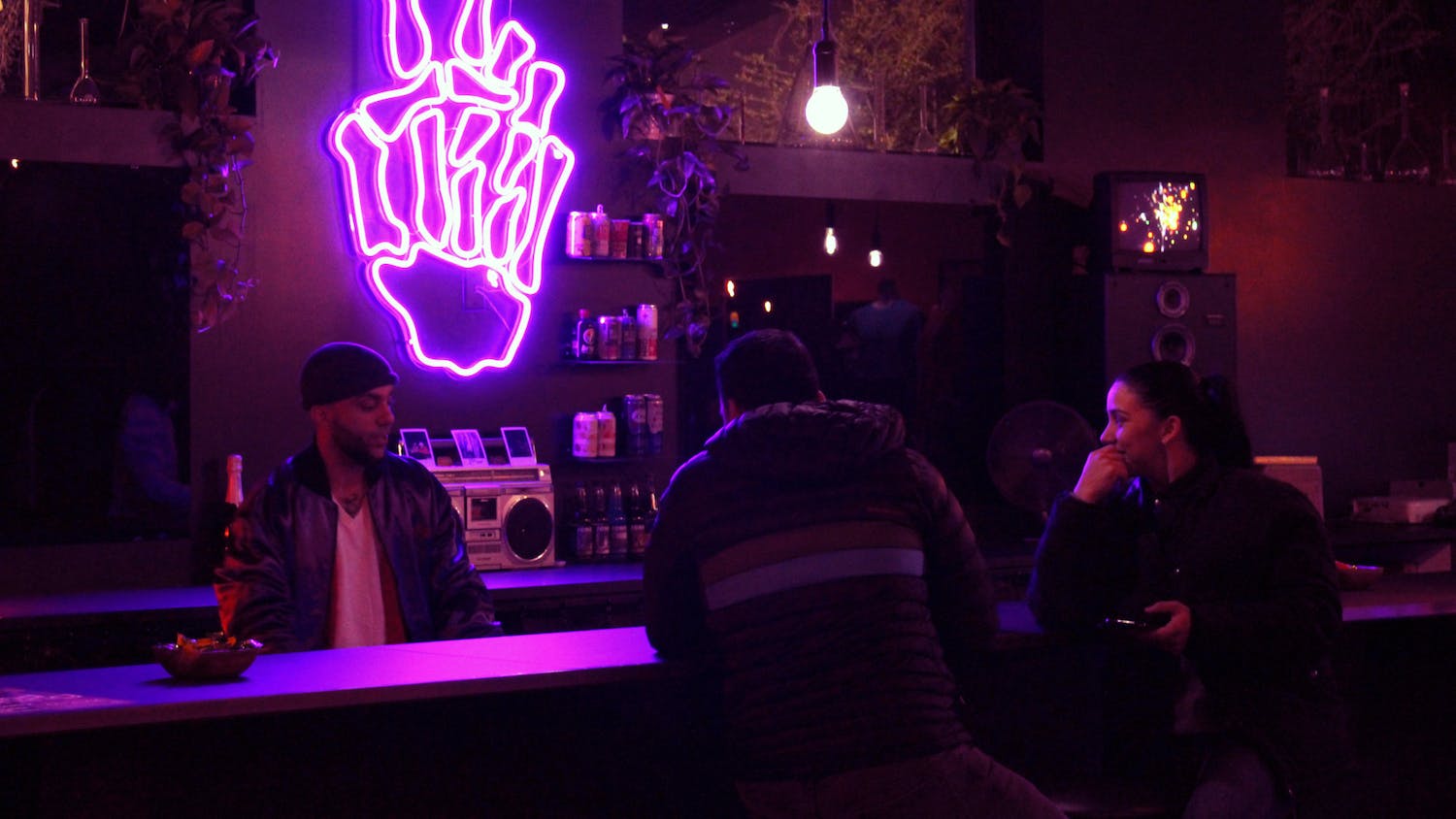