WUFT-TV just got a little fresher with an addition to its how-to and do-it-yourself programming. Slicing into its Saturday lineup is a local cooking show featuring southern, traditional-style recipes.

Airing at noon, the 30-minute show “The Chef’s Table with Randal White” aims to tackle all of the different types of cuisines found throughout Florida, including deep Southern, Spanish and seafood.

Its goal is to instruct and educate Floridians about the fresh and native products found throughout the peninsula, using local farmers and meat markets.

The show is available in Gainesville on Cox Cable Channel 3 and on Channel 5 in Ocala. It is also in high definition on Channel 5.1.

“What we want is the viewer who is watching it … to be aware of what’s around them and available to them,” said Jeff Goertz, the show’s creator and producer, before the premiere on Jan. 4.

Goertz films and produces the show entirely by himself at his home in Ocala.

Transforming his carport into a production studio, he installed a complete kitchen, lighting and four HD cameras to shoot the show.

“You would never think that 3 feet away is (my) washing machine,” Goertz said.

Goertz partnered with chef White after he saw him perform in an “Iron Chef”-type competition in Ocala and said he thought White was a star because of his personality.

He describes White as a “country boy” with the skills of a fine chef and the focus of a Marine, because White served in the Marine Corps for four years.

Although he hasn’t had much formal training, White said he learned how to cook by watching chefs from all around the world.

He now runs his own catering company, Fresh Green Tomato Catering, and stresses the importance of using fresh, organic ingredients.

The first 13 episodes have already been recorded, so Goertz said he hopes to take the show away from the studio in a few episodes for the next half, which will air later in the year.

WUFT will air 26 episodes, and Goertz is working on making the show available online. 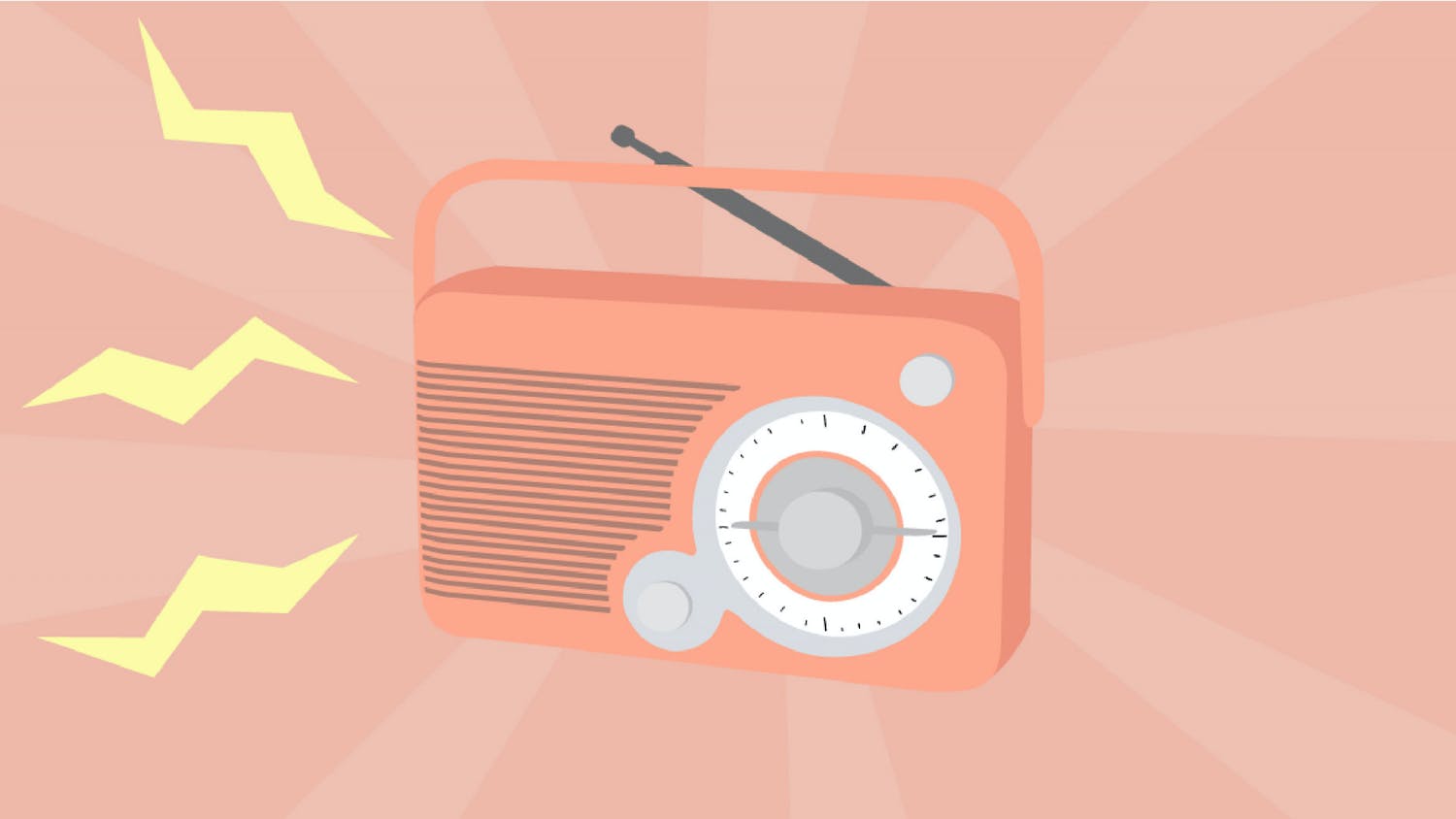 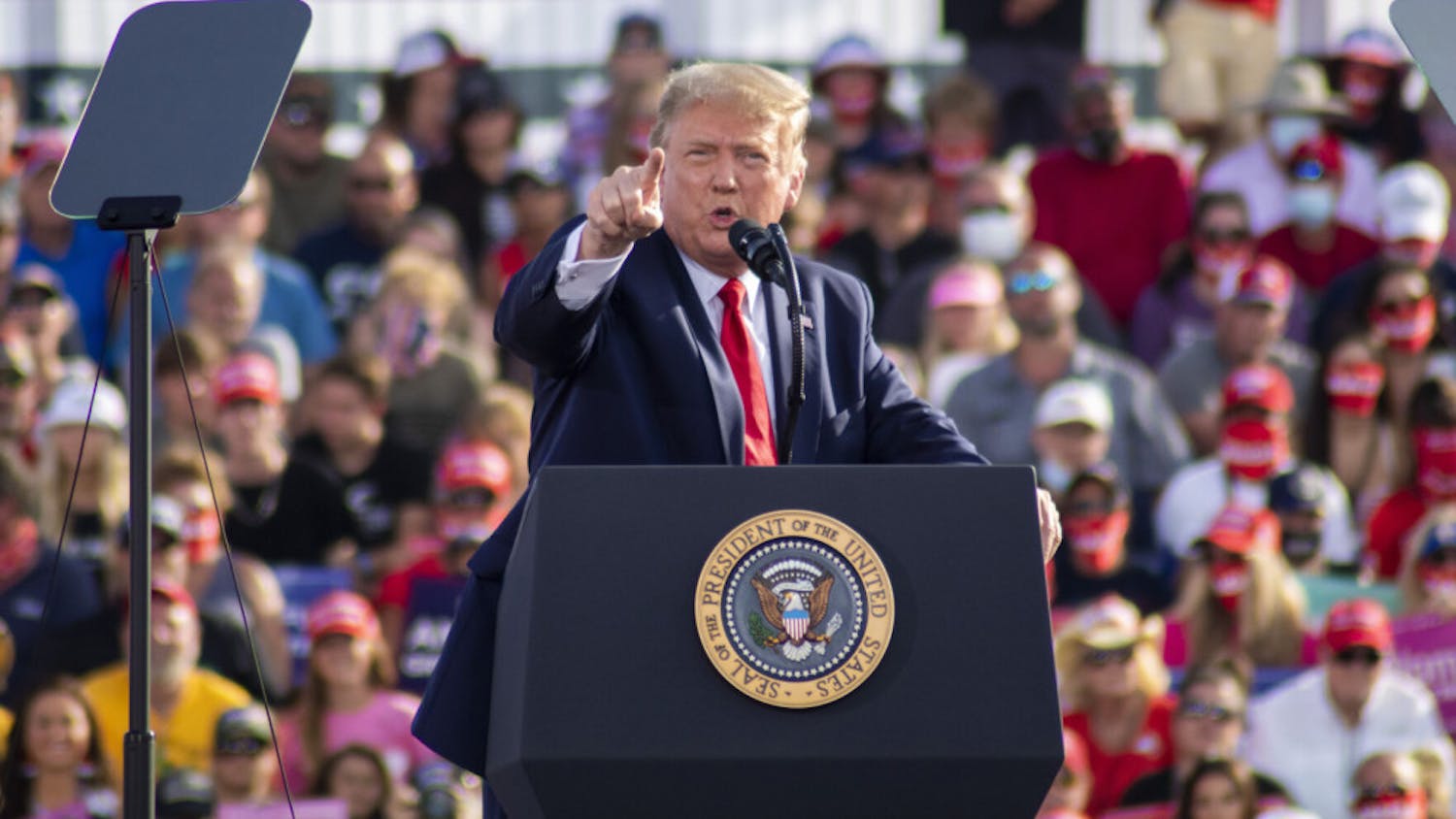 Thousands gather in Ocala for a Donald Trump campaign rally 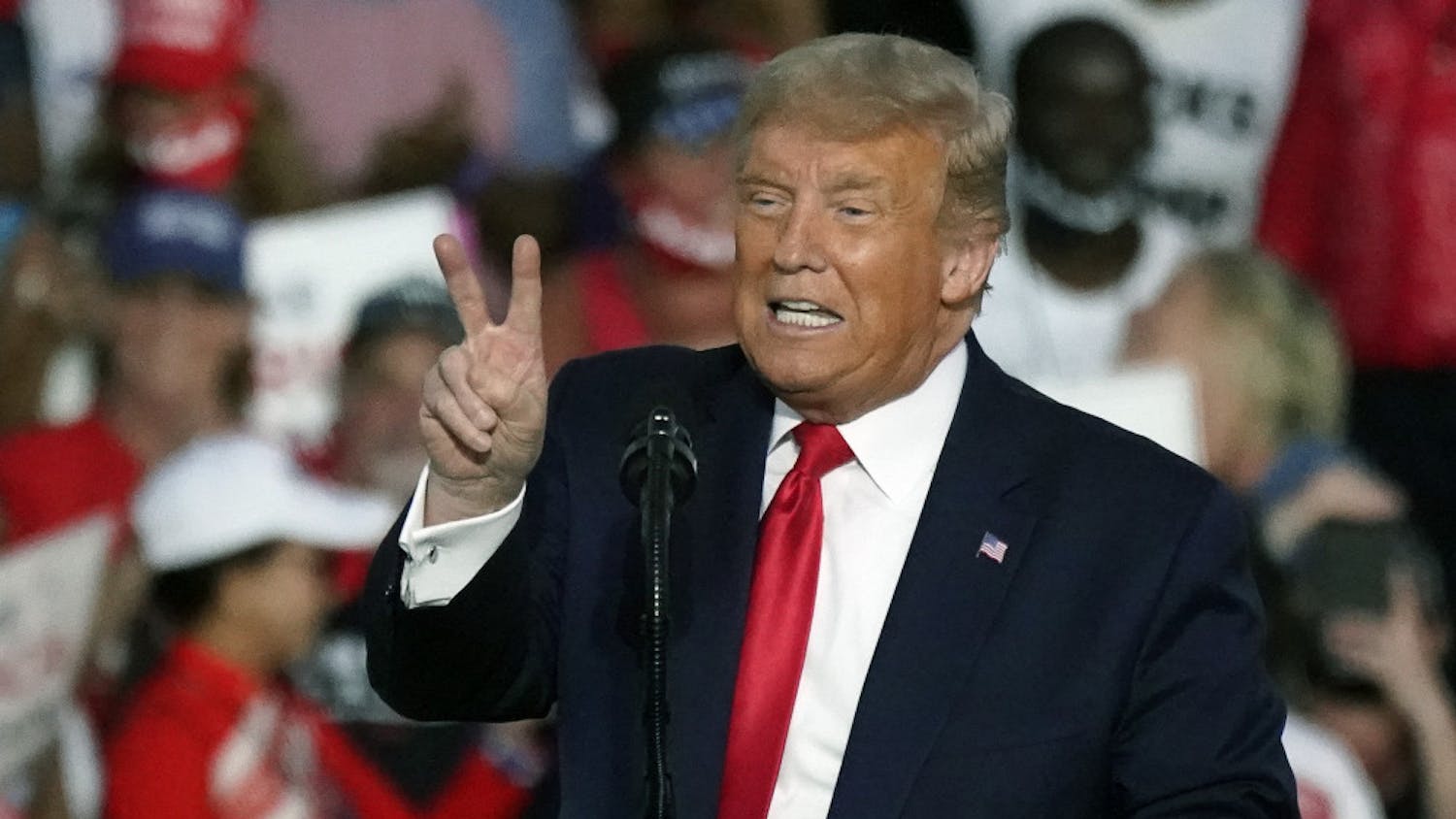