As Gators prepare to head out for Spring Break, Florida safety officials are offering tips to UF students.

Alachua County Sheriff’s Office Sgt. Rebecca Butscher said there is an increase in off-campus theft in Gainesville during this time of the year.

The fact that college spring breaks are heavily advertised gives thieves the perfect opportunity to steal, she said.

“It’s no secret where students primarily live, and unfortunately, the criminal element will take advantage of that,” Butscher said.

Criminals look for an easy target, so students should make sure they lock their windows and doors and close their blinds before leaving for Spring Break, she said.

After locking up their belongings, driving safely while traveling to Spring-Break destinations is students’ next concern.

Florida Highway Patrol public affairs officer Lt. Jeff Frost said distracted or impaired driving and speeding are all major concerns for FHP at this time of year because of the increased likelihood of crashes.

“We do try to get the message out to, especially during Spring Break, not to drink and drive,” Frost said.

It’s important for student drivers to limit driving distractions, such as cellphones, music and other passengers, Frost said.

During the next week, as students enjoy a vacation period that stereotypically involves alcohol, many officials agree that drinking responsibly is a major issue.

Alexander said she realizes that drinking is often the center or purpose of activities among college students.

“I try to stress to students that you don’t have to drink to have a good time for Spring Break,” she said.

Maj. Brad Barber of University Police said he thinks that underage alcohol consumption is the biggest issue for college students during Spring Break.

“Students know underage drinking is against the law,” Barber said. “This is about recognizing what may happen as a result of that.”

Barber said it’s also important for vacationers to be aware of crime in the area that they’re visiting.

Besides the issue of alcohol use, Barber said securing one’s valuables is necessary.

Alexander advised that while vacationing, students should follow basic safety tips that are often forgotten such as carrying an ID at all times.

Students should also notify friends and family of their whereabouts.

“Know your limits,” he said. “Try not to do anything that you wouldn’t do in front of your parents.”

However, students like Justin Lewis, a 19-year-old UF sports management freshman, said the reaction of officials for Spring Break may be overblown.

“It’s just like an ordinary night out in Gainesville,” he said. “People may think it’s crazy, but it’s really not.”

[A version of this story ran on page 1 on 2/28/2014 under the headline "Officials’ Spring Break tips: Lock up, drink carefully"] 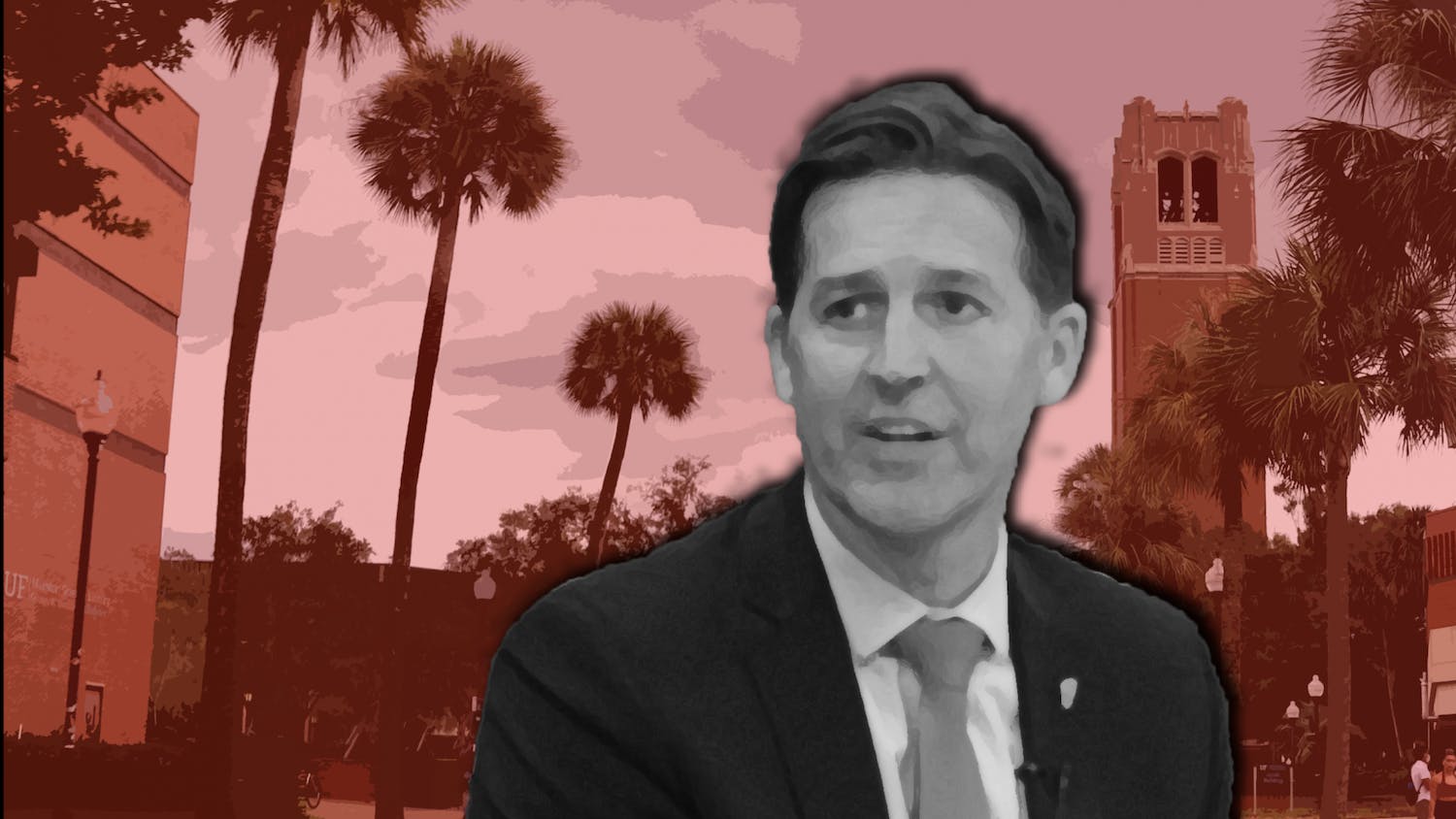 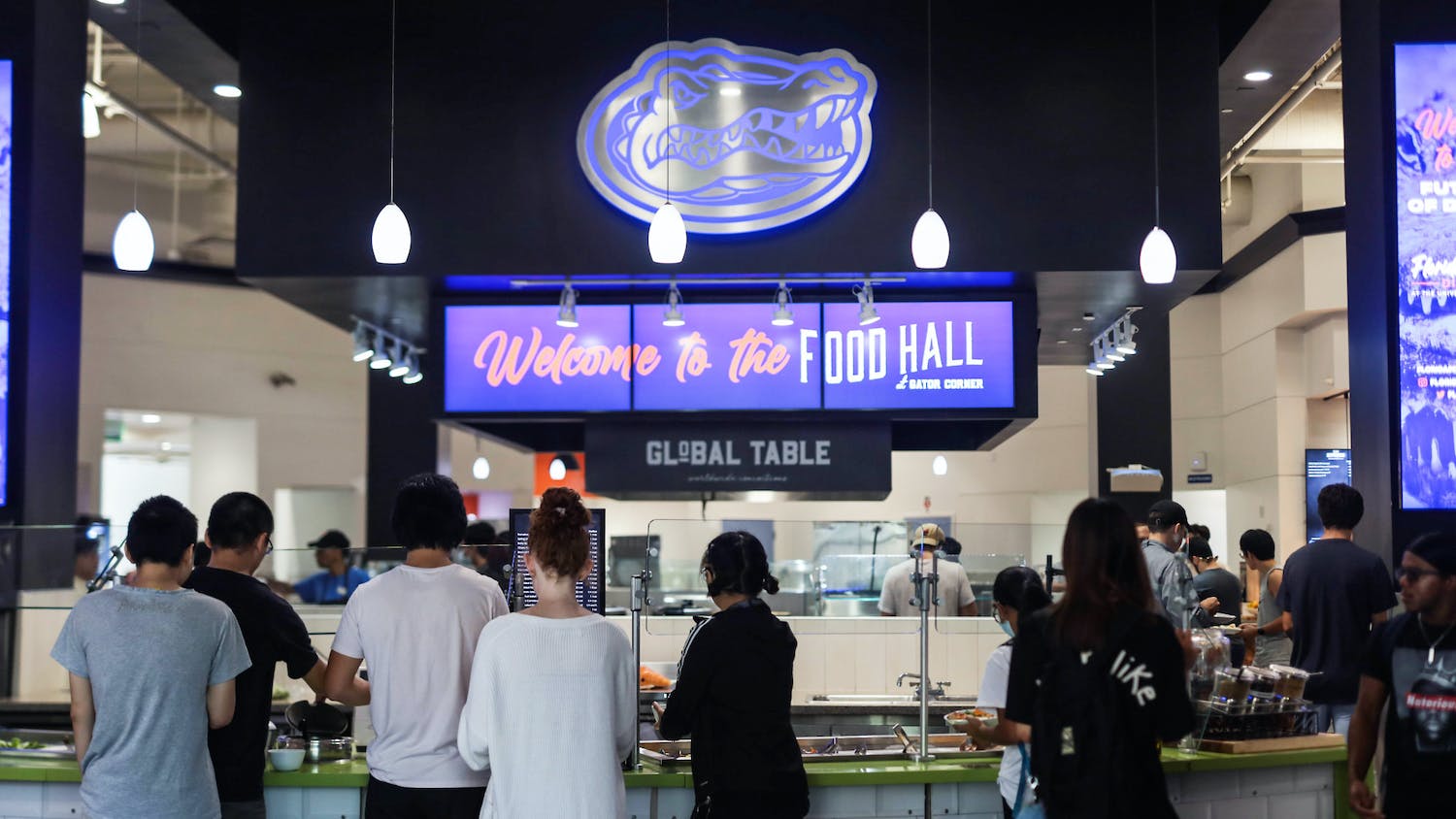