Ward’s Supermarket, a family-owned independent grocery store, is introducing its own brand of sustainably grown Angus beef later this month.

Bryan Ward, the meat manager for Ward’s, said he has been planning on introducing a new brand of beef to the family business for the last two years.

“We’ve always had just conventional beef, like from Colorado, Wyoming, Iowa, the Midwest,” said Ward, 30. “This isn’t really replacing what we carry, this is just adding to our market.”

The Ward family’s farm is at the center of this new enterprise.

Located 25 miles north of Gainesville in Brooker, Fla., Ward and his father have raised cows in an ecologically friendly manner.

“There are so many people nowadays that want more local instead of further away, so we’re going for that niche,” Ward said. “We’re also hoping that the prospect of our cows being humanely raised will appeal to customers.”

Ward has not yet developed a price margin for the beef, but he said he hopes it will compete well with the conventionally raised products already selling at Ward’s.

“What we’re hoping is that it’ll be more comparable to or slightly above conventional,” Ward said. “But not as high as organic or grass-fed beef.”

Seaton Tarrant, alumni fellow at the department of political science at UF, has grown his own food since 1996 and said he thinks Ward’s is the hub of the community.

Tarrant said Ward’s is better than ecologically friendly stores like Trader Joe’s because it focuses on local producers.

“The idea is to offer something that you can give to your community,” he said.

“I think Gainesville is definitely proactive, especially due to small businesses like this one,” he said. “There are a lot of people in the community that are pushing for more sustainable methods of living.”

One such supporter is Daniel Tillman, a 21-year-old UF political science and psychology senior.

“It’s very important to know where your food comes from,” Tillman said.

Tillman said he believes local farming is beneficial and allows consumers to have a better idea of the details that go into raising their food.

“In industrialized farming, what they feed the animals is not natural,” he said. “Cows should not be eating corn or corn seeds. They should be eating grass.” 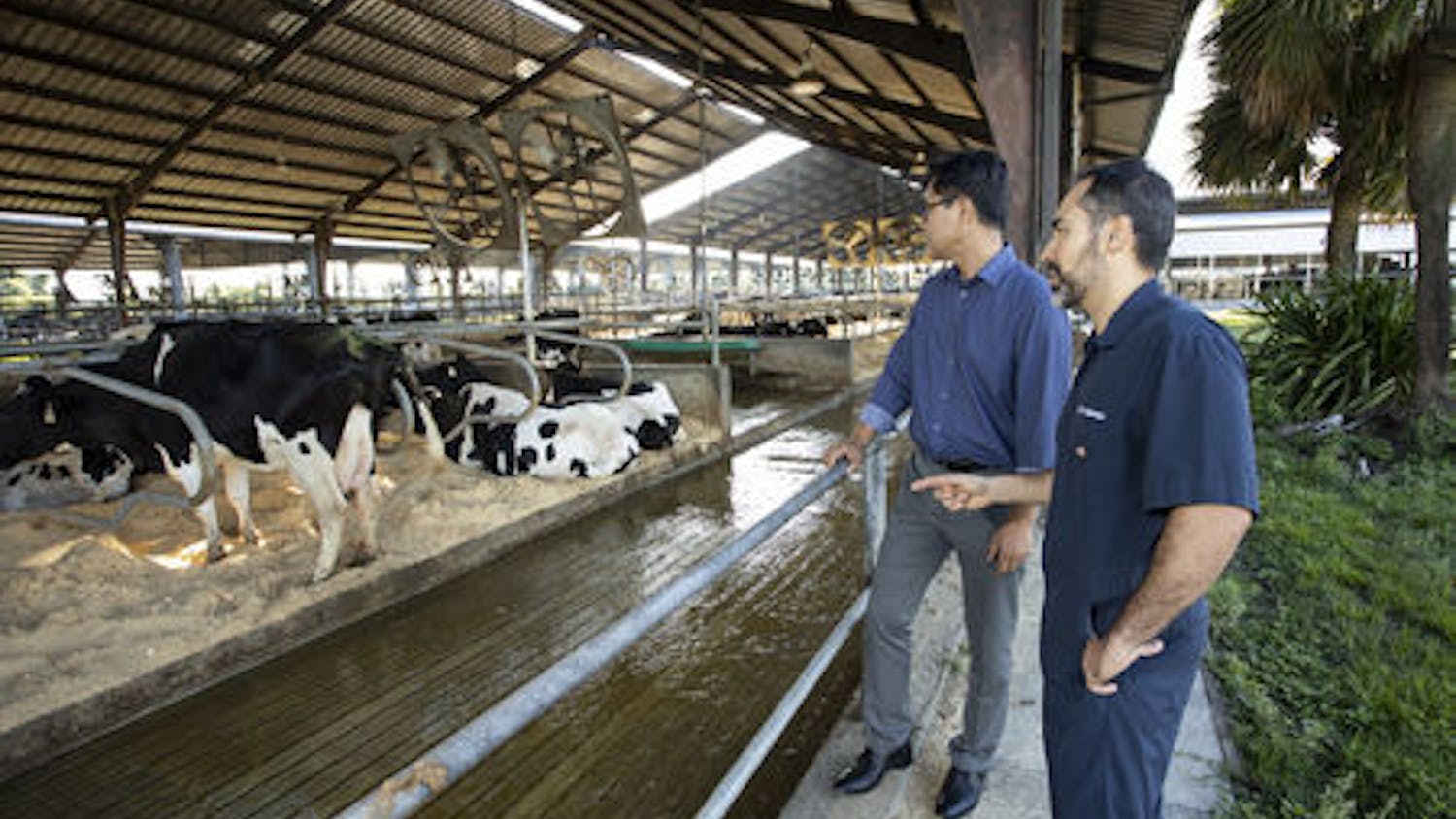