National Security Agency phone tapper Joshua Mansfeld was surprised yesterday to wire a phone call from someone he thought he’d never see in his queue: his own mother.

“I was paralyzed,” Mansfeld said, “I was so stunned, I accidentally whispered ‘Mom?’ into the headset.”

Mansfeld’s colleague Ralph Polowski described the moment as “absolutely petrifying” and “more frightening than the thought that my profession actually exists.”

Witnesses say Martha Mansfeld, in response to hearing her son’s voice for the first time in 15 minutes when they spoke over Skype during his lunch break, simply repeated, “Joshie? Joshie? Is that you, Joshie? Joshie?” nine times. Before she could hit 10, Patrick, the man who was selling her Tupperware for three payments of $39.99 from an infomercial during “The View,” interrupted, saying, “No, this is Patrick.”

After four hours of investigation, the NSA identified the man on the line as Patrick McConnell, a 17-year Tupperware salesman from Naperville, Ill. He has a clean criminal record.

Martha persisted. “Just one moment, Patricia,” she said. “I need to call my son. I think the landline just lost its Wi-Fi connection.”

The call was disconnected, and in D.C., Mansfeld’s phone rang.

“I was so scared,” he said. “You know that moment when you look at your phone and you see it’s your mother calling? It was like that.”

Mansfeld wiped sweat from his brow and answered what is now the NSA’s second-most important phone call ever. The first was when New York resident Dan Druff ordered Middle Eastern take-out cuisine to his apartment.

Additionally, she asked how to fix the, “Wi-Fi for the landline,” unplugged the landline and then plugged it back in, which she claims did nothing. She called her technical help center, located in Bamra, India, where a Texas man named Steve aided her in fixing what we now know was actually her microwave.

“It was terrifying for him,” said Timothy Turner, friend and co-worker of Mansfeld. “Definitely much worse than when Johnson had to listen in to his daughter call that Siberian phone sex operator. But hey, we’re all making sacrifices to defend this great nation.”

[Zachary Lee is a satirist and UF philosophy freshman. A version of this column ran on page 7 on 3/17/2014 under the headline "Brave NSA agent goes beyond line of duty, wiretaps his mother"] 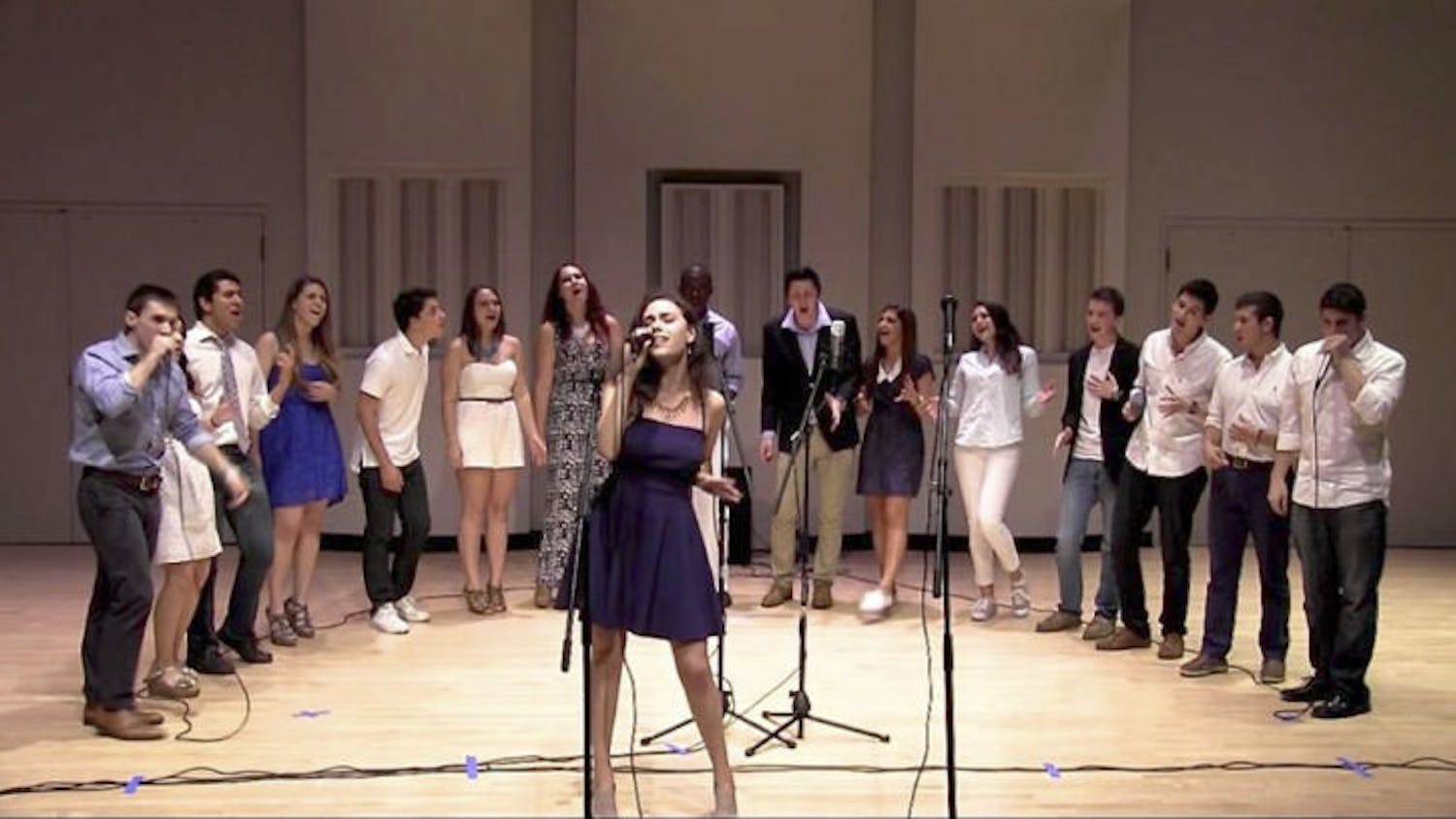 UF a capella group at work on second album 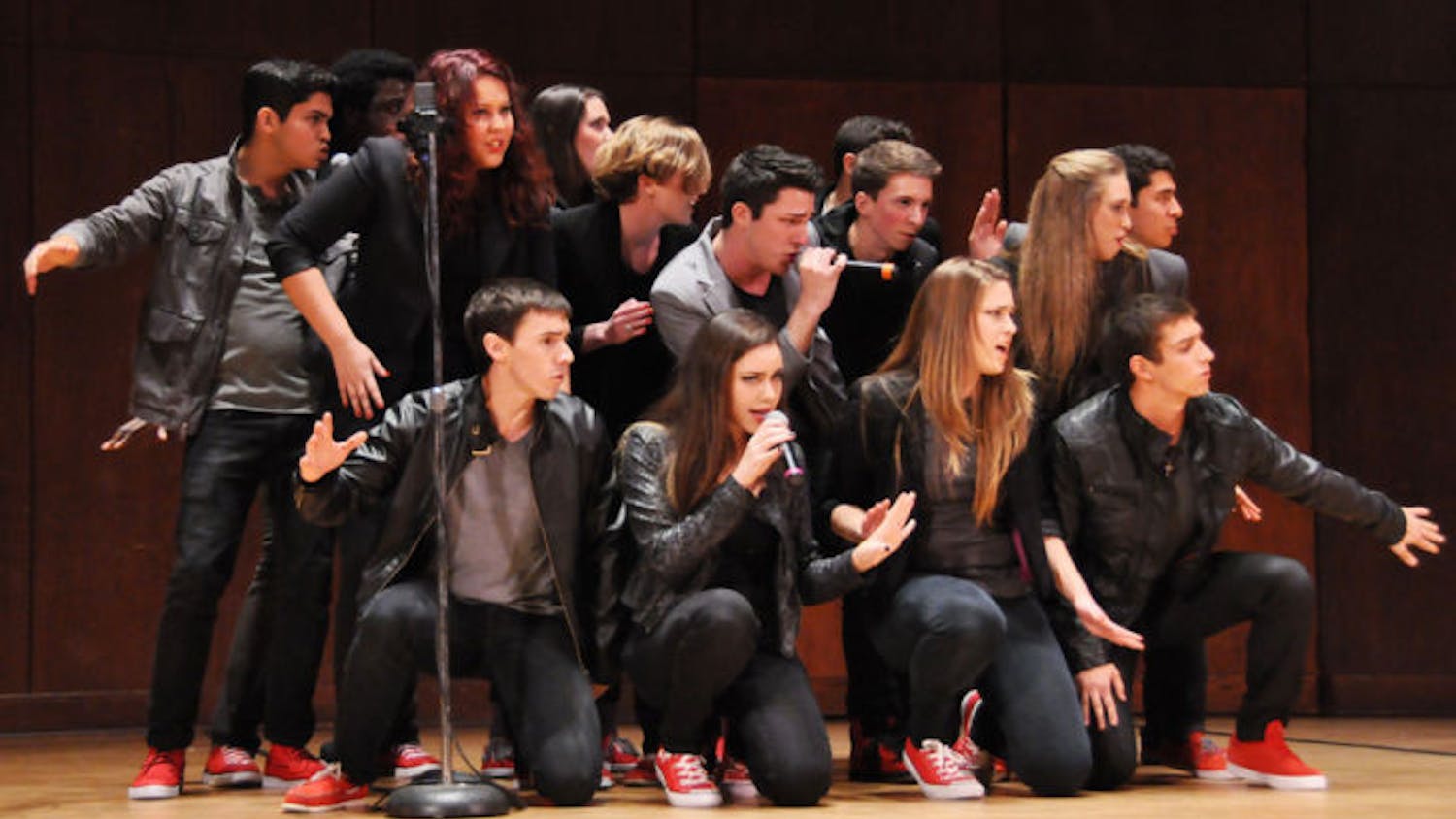